You are here: Home / Books / If I Were a Park Ranger Children’s Book | National Parks Week

This book as well as the author’s other books have activity sheets and a curriculum guide on her website.

I received this book free to review. This post contains affiliate links. 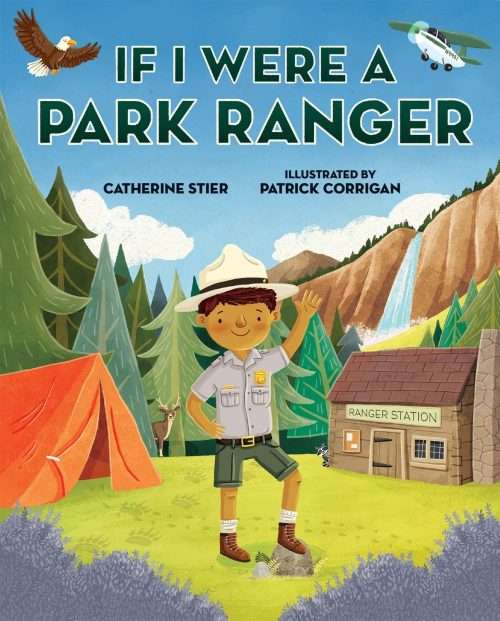 If I Were a Park Ranger

My review of If I Were a Park Ranger

Being a park ranger is a job I think I could have totally done had I had any inkling of what I wanted to be while I was in college. I changed my major five times, and ended up with a useless degree…unless I had gone to grad school. It’s funny. I’m not even a nature person. I don’t like camping or bugs. Or bears. But I’ve always liked the idea of living up in one of those towers, reporting the weather, checking for wildfires…you know…isolated! Now I know that I’d have to get out of my tower fortress and get into nature where there might be bears. 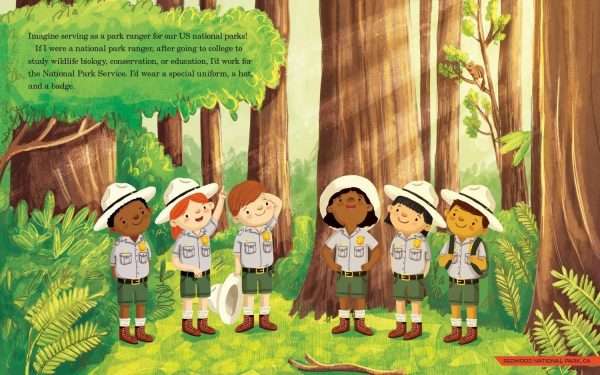 BUT, there are a lot of jobs that a park ranger can do. Not all park rangers are up in a tower or in a cabin like Ranger Smith on Yogi Bear. By the way, if the bears were like Yogi Bear, I’d be okay. Some park rangers never even go into forest-y areas! Some of them work in the desert or by the ocean. Others dress up in period clothes and work at historical sites giving people history lessons.

If I Were a Park Ranger is a great book for young girls and boys because it shows them how exciting being a park ranger can be. The book contains little bits of information about people who played a big part in the creation and funding of national parks. It also has a section in the back for grown-ups to read that gives information about STEM in the parks, art in the parks, and how someone becomes a park ranger. 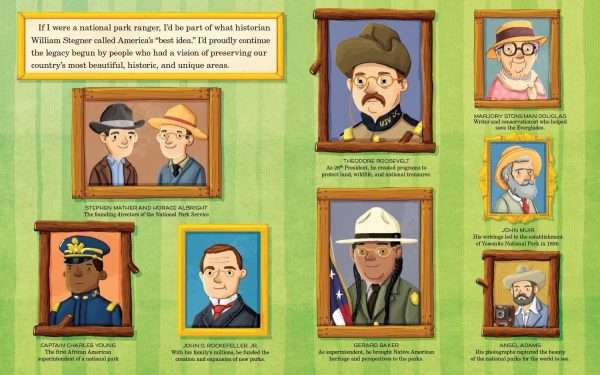 There’s so much packed into this one little book! I really enjoyed reading it myself, and I learned more than I knew before about being a park ranger. I definitely recommend it. 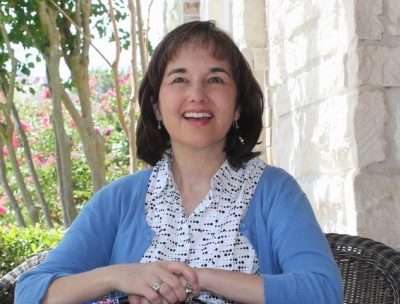 As a child, Catherine Stier wanted to be an author or park ranger. She visited her first national park as a baby and has been a fan ever since. She is the author of If I Were President and several other award-winning picture books, and has worked as a magazine writer, newspaper columnist, writing instructor, and children’s literature researcher. Catherine lives in San Antonio, Texas with her husband and volunteers with programs that connect families and children with nature and the outdoors. To learn more, and to download free activity sheets and curriculum guides, visit her website: catherinesier.com. Follow her on Twitter: @Catherine_Stier

Patrick Corrigan was born in the north of England and grew up drawing and designing. After University, he was an art director in a design studio for nearly ten years. He now lives in London with his wife and cat, illustrating children’s books.

Thanks for sharing!
« Disneynature’s Penguins Free Printable Activity Packet
5 Reasons You Should Learn to Play a Musical Instrument »