What are you doing this Earth Day? No plans? Go see the latest film from Disneynature: PENGUINS! I’ve got some fun facts about Adelie penguins as well as a free printable activity packet! If you’re reading this, and PENGUINS isn’t in theaters now, watch the Blu-ray or Digital and still do the activities! 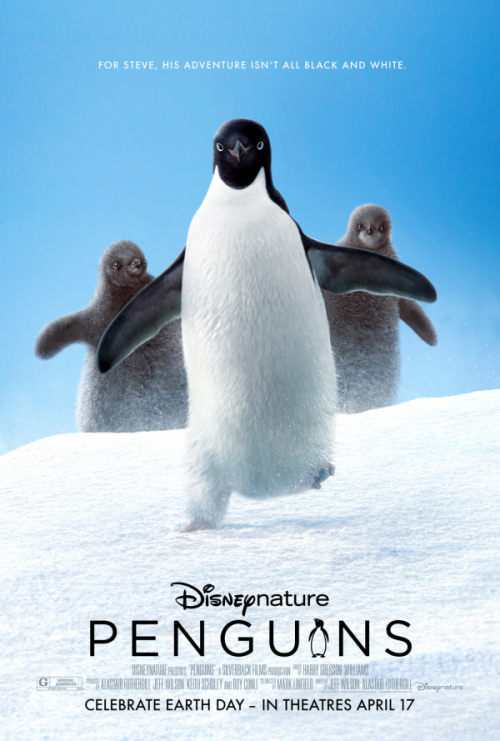 Disneynature’s all-new feature film PENGUINS is a coming-of-age story about an Adélie penguin named Steve who joins millions of fellow males in the icy Antarctic spring on a quest to build a suitable nest, find a life partner and start a family. 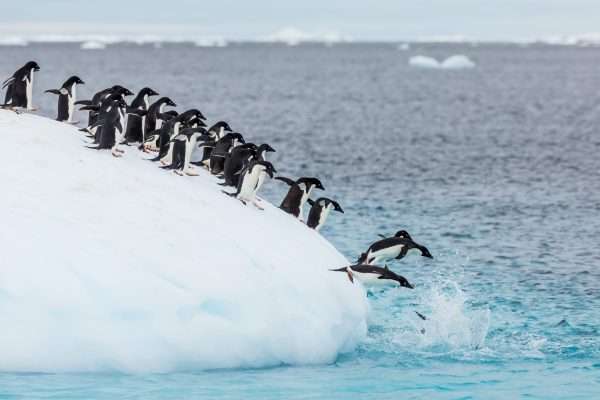 Poor Steve has it rough! He’s targeted by everything from killer whales to leopard seals. These guys don’t care if they’re threatening his happily ever after or not!

Ed Helms, who narrates the film says, “Even though they’re birds, they’re really aquatic creatures, and in the water they’re unbelievably graceful and elegant, fast and agile. But on land, they’re so awkward; they walk with this sort of weird wobble. And yet, they have such spirit and moxie because they persevere in these crazy Antarctic conditions.”

How many of these films have you seen? 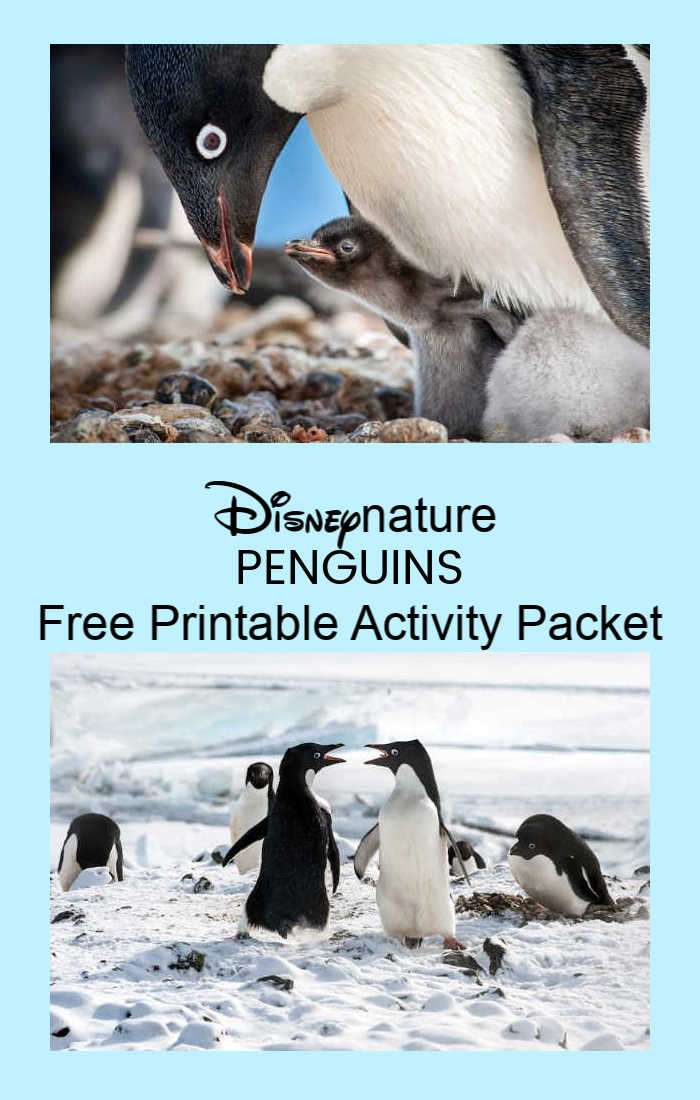 PENGUINS opens in theatres everywhere in time for Earth Day 2019!

Thanks for sharing!
« Have an Adventure Holiday in Hawaii and Stay in a Luxury Hawaii Vacation Rental
If I Were a Park Ranger Children’s Book | National Parks Week »