You are here: Home / Entertainment / How to Watch The Lion King Without Crying
Thanks for sharing!

HA! That title is totally misleading! I have no idea how to watch THE LION KING (not even the trailer) without crying! You try it!

Did you make it? Now watch me try to watch THE LION KING trailer without crying.

Fail. I almost can’t even talk about, let alone watch THE LION KING without crying or getting all choked up! 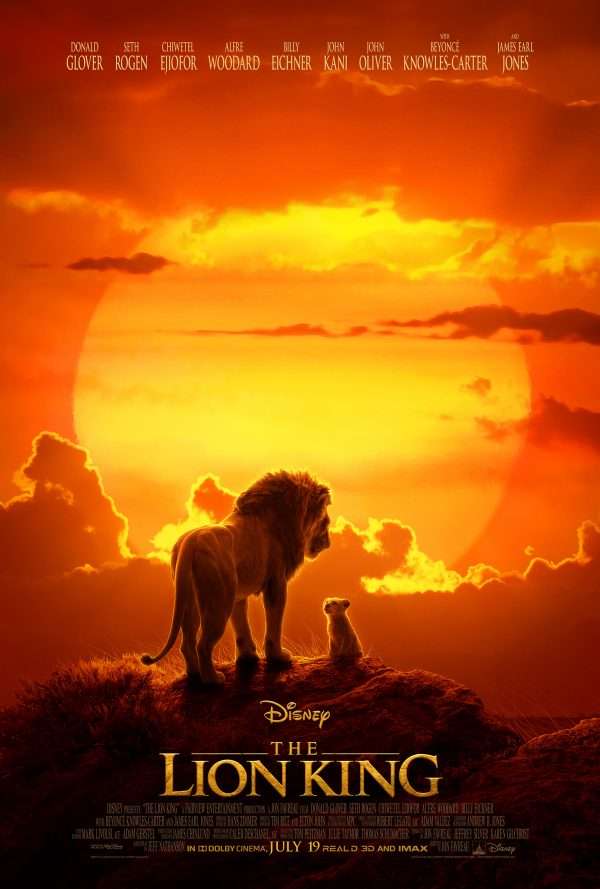 Disney’s THE LION KING, directed by Jon Favreau (“The Jungle Book”), journeys to the African savanna where a future king is born. Simba idolizes his father, King Mufasa, and takes to heart his own royal destiny. But not everyone in the kingdom celebrates the new cub’s arrival. Scar, Mufasa’s brother—and former heir to the throne—has plans of his own. 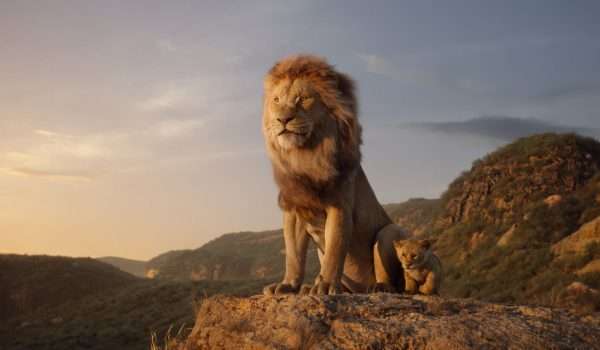 The battle for Pride Rock is ravaged with betrayal, tragedy and drama, ultimately resulting in Simba’s exile. With help from a curious pair of newfound friends, Simba will have to figure out how to grow up and take back what is rightfully his.

Thoughts? Yes/No? Can you watch The Lion King trailer without crying?

So, what do you think about this? Are you all for live action remakes of Disney classics, or would you rather they just leave them alone? When the announcement for the cast came out back in November 2017, I was a little skeptical. I had no clue how they were going to do a live action version. Now, I am 100% on board with this! I was thinking, “Umm, are people going to be acting like animals? Are they rewriting the script to make it seem like this happened to humans?”

But, wow! I couldn’t have imagined how gorgeous this movie is going to be, and I’ve only seen tiny little bits of it! What do you think? Are you ready or skeptical? 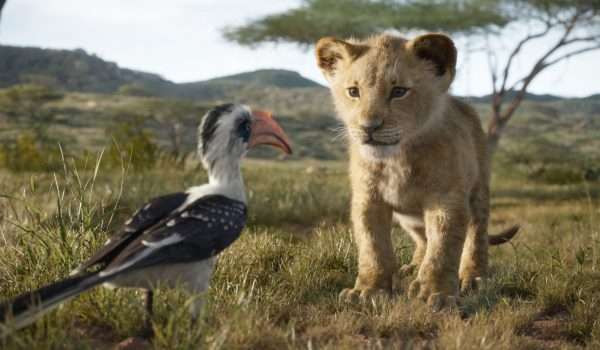 THE LION KING – Featuring the voices of John Oliver as Zazu, and JD McCrary as Young Simba, © 2019 Disney Enterprises, Inc. All Rights Reserved. 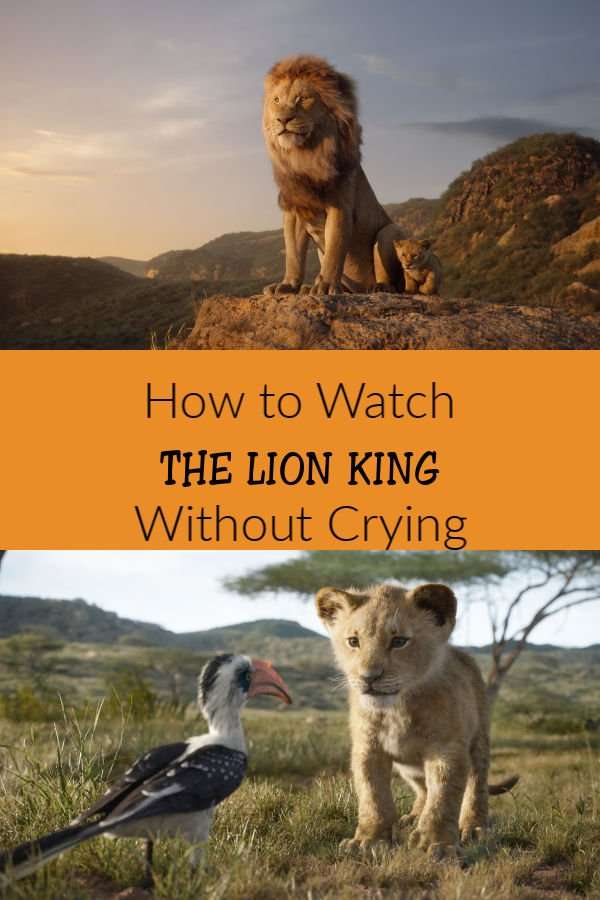 Thanks for sharing!
« The Governess of Penwythe Hall by Sarah E. Ladd | Regency Romance Book Review
Make This! Projects for the Amazing Maker in You »