You are here: Home / Entertainment / Captain Marvel Healthy KREE-atine Smoothie and Bonus Trailer | Now on Digital and Coming to Blu-ray 6/11

You can go “Higher, Further, Faster, baby” with this CAPTAIN MARVEL Healthy Kree-atine Smoothie! I’ve got a bonus trailer for you and some info about the bonus features included in the CAPTAIN MARVEL Digital and Blu-ray. Get CAPTAIN MARVEL on Digital now and on Blu-ray June 11. Don’t forget to check out my post with some of the best quotes and scenes from the film. 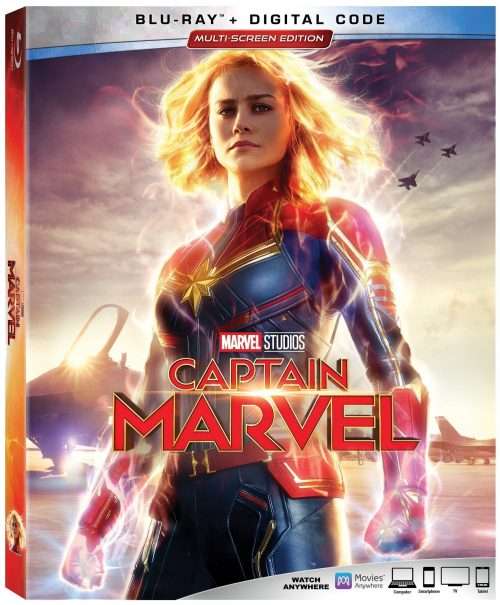 See what they did there? “Kree?” Punny, right? Want to be just as strong as Captain Marvel? There’s no better way to start than with a healthy CAPTAIN MARVEL Kree-Atine Smoothie! Just click on the button below to download the recipe!

Watch this bonus trailer with bloopers to celebrate the Digital release!

Yesterday, the Digital version was released! I’m a little late sharing this, so ignore the fact that it says on Digital tomorrow…it’s still funny!

Set in the 1990s, CAPTAIN MARVEL is an all-new adventure from a previously unseen period in the history of the Marvel Cinematic Universe. CAPTAIN MARVEL introduces the MCU’s first stand-alone, female-franchise title character—Carol Danvers aka Captain Marvel.

When we first meet Danvers, she already possesses her superhero powers, having left her earthly life behind. She’s become a member of an intergalactic elite Kree military team called Starforce, led by their enigmatic commander, Yon-Rogg. But, after Danvers has trained and worked with the Starforce team and become a valued member, she finds herself back on Earth with new questions about her past.

While on Earth she quickly lands on the radar of Nick Fury, and they must work together against a formidable enemy in the form of the Skrulls—the notorious Marvel bad guys made even more dangerous by their shape-shifting abilities—and their leader, Talos, who is spearheading a Skrull invasion of Earth. 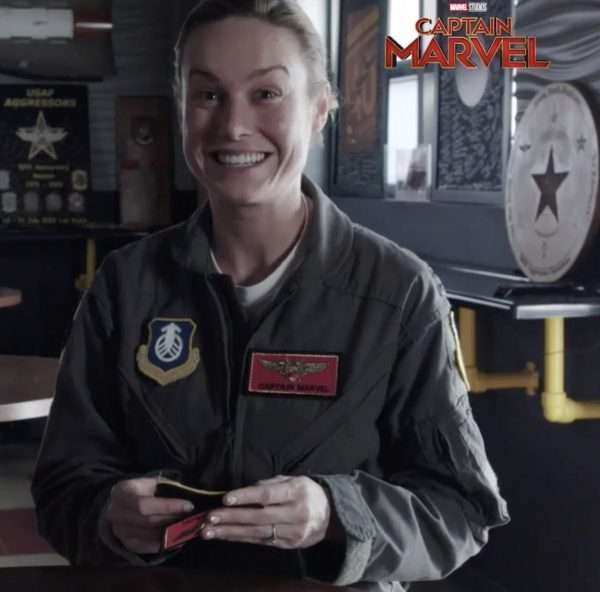 In addition to the yummy CAPTAIN MARVEL smoothie, I’ve got the list of bonus materials for you. As you can see, you are going to want to watch all of these and soon!

Bonus material (may vary by retailer)

Download this PDF to see which version and retailer has what! Retailers and versions