You are here: Home / Entertainment / Dumbo on Digital and Blu-ray | Learn to Juggle and A Recipe

The beloved Disney legend, DUMBO, is on Digital and is coming to Blu-ray June 25.  The grand live-action adventure from Disney and visionary director Tim Burton, which expanded on the beloved animated classic and sent spirits soaring, prepares for a landing and will be available in several formats. I’ve got a fun and easy animal cracker recipe for you, and you can learn to juggle just like they do in the circus.

Fall in love again with this heartfelt story when DUMBO swoops into homes on Digital in HD and 4K Ultra HD and Movies Anywhere, and physically on 4K Ultra HD, Blu-ray and DVD. You’ll get lots of bonus features including never-before-seen bonus features, deleted scenes, bloopers and more!

I have a lot of DUMBO printable games, coloring pages and more for you to download for your kids and grandkids! You all are going to love watching in home release of DUMBO! 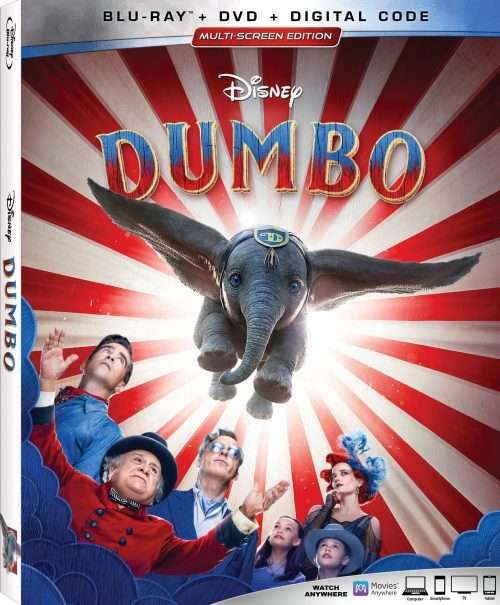 Dumbo on Digital and Blu-ray

In DUMBO, struggling circus owner Max Medici enlists former star Holt Farrier and his children to care for a newborn elephant whose over-sized ears make him a laughingstock. But when they discover that Dumbo can fly, the circus makes an incredible comeback, attracting persuasive but sinister entrepreneur V.A. Vandevere, who recruits the peculiar pachyderm for his newest, spectacular, larger-than-life entertainment venture, Dreamland. 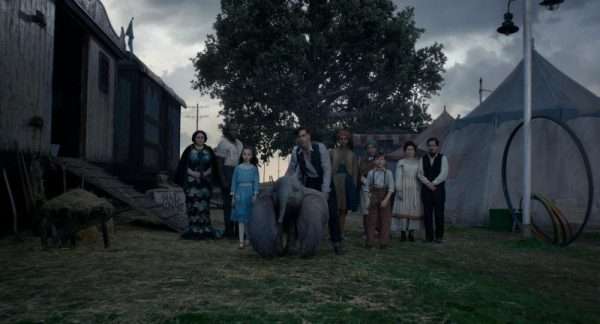 My mini review of DUMBO

If you have not seen DUMBO yet, now is your chance to get it on Digital or Blu-ray. This movie is so sweet, and I love the actors in DUMBO. Colin Farrell does a wonderful job playing the part of a returned war hero. He doesn’t know his place in the circus or his family anymore. His wife died during the time he was away at war, so now he has to be both mother and father.

You can definitely tell that this is a Tim Burton film from the colorful sets and somewhat bizarre Dreamland. You’ve got to see it to appreciate it! This is the classic DUMBO movie re-imagined for a new generation. I loved all of the little details from the original movie that make appearances in this live action version.

It’s a movie that the entire family can enjoy watching together. DUMBO is rated PG for a couple of instances of language and for some potentially scary scenes.

Pre order your movie below!

Don’t these DUMBO themed animal crackers look delicious! Peanut butter makes everything better! Try them and let me know what you think! Download a printable version of this recipe at the link below. 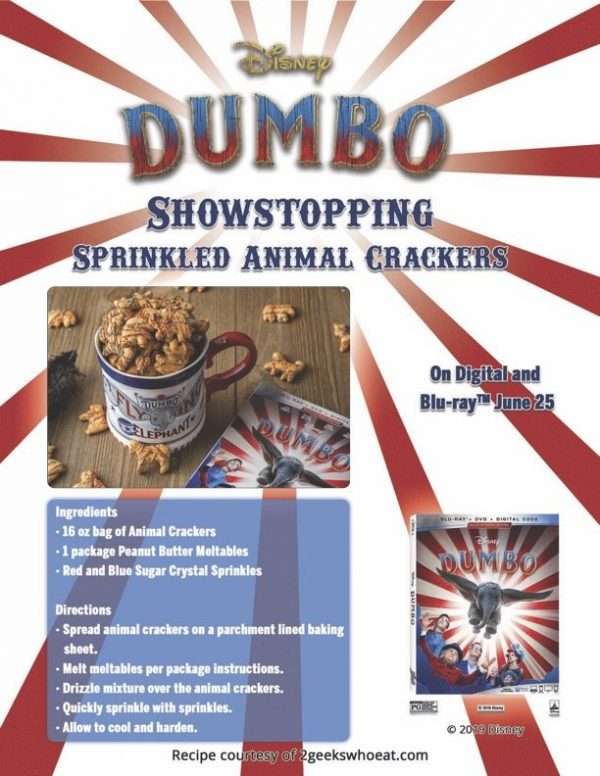 Dumbo is directed by Tim Burton from a screenplay by Ehren Kruger, and produced by Justin Springer, Kruger, Katterli Frauenfelder, and Derek Frey.

Juggling is good for your mind! Learn to juggle by clicking the link under the picture. 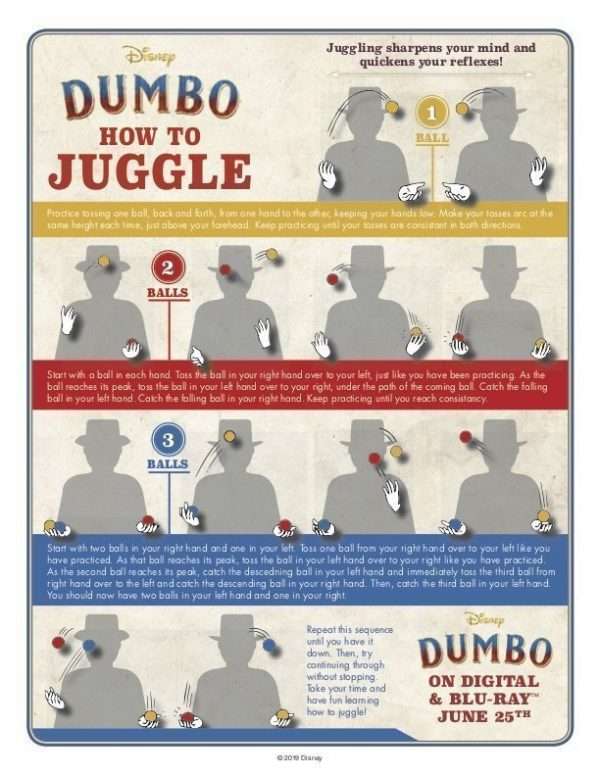 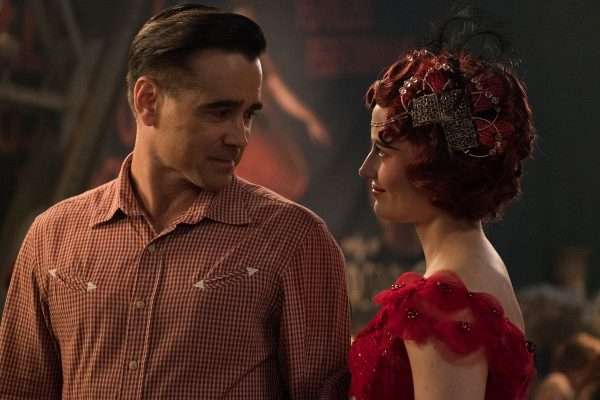 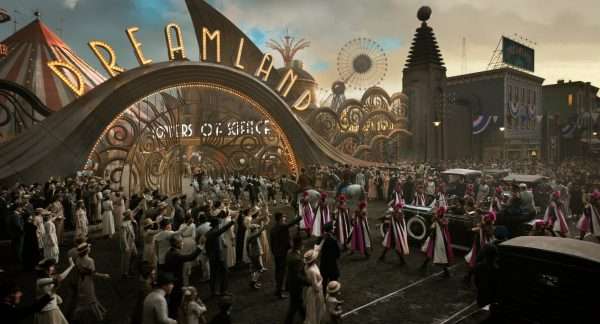 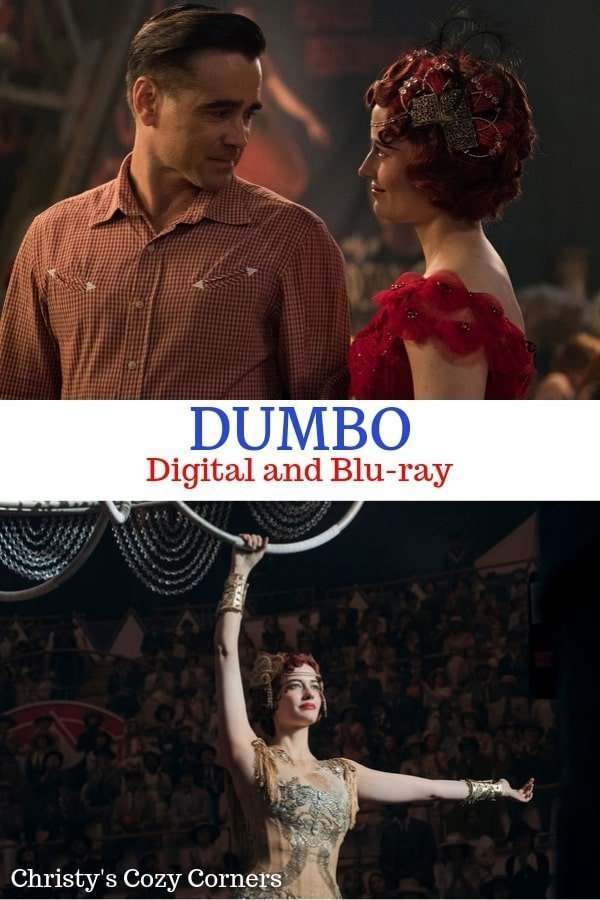 Thanks for sharing!
« Dental Health Affects Your Body Health
How to Plan Your Dream Wedding »