You are here: Home / Entertainment / See Little on Digital and Blu-ray | Woke Up Like This
Thanks for sharing!

Great news LITTLE fans! Soon you’ll be able to bring home LITTLE on Digital and Blu-Ray! The big boss gets a small dose of karma in LITTLE, an inventive new twist on the “body swap” comedy. The film is available on Digital and the digital movie app MOVIES ANYWHERE and on Blu-Ray™, DVD, and On Demand now from Universal Pictures Home Entertainment.

I received a copy of the LITTLE Blu-ray, DVD and digital from Universal Pictures Home Entertainment free to facilitate this review. All opinions are mine. 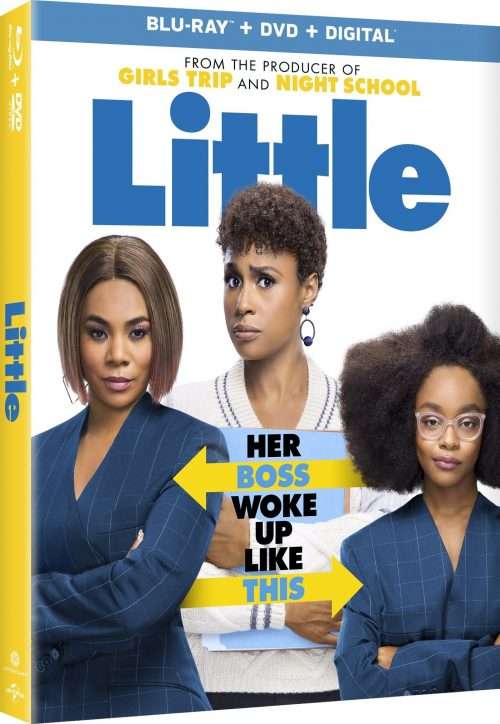 LITTLE on Digital and Blu-ray

LITTLE is an irreverent new comedy about the price of success, the power of sisterhood and having a second chance to grow up — and glow up — right. Regina Hall and Marsai Martin both star as Jordan Sanders. Hall is the take-no-prisoners tech mogul adult version of Jordan. 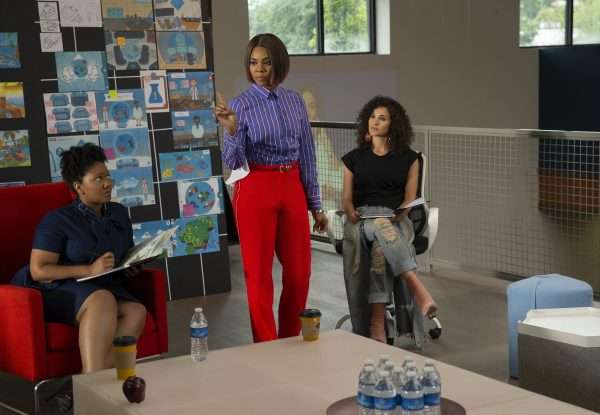 And Martin is the 13-year-old version of her who wakes up in her adult self’s penthouse just before a do-or-die presentation. Issa Rae plays Jordan’s long-suffering assistant April. Using heart and humor, LITTLE teaches us to not shy away but to celebrate the greatest and most authentic versions of ourselves. 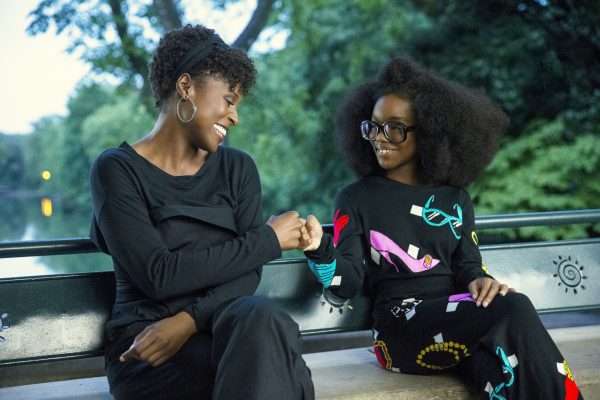 LITTLE makes the perfect movie for a Girls Night In! The film is based on an idea by Marsai Martin. She also serves as an executive producer, alongside Regina Hall, Preston Holmes, and Josh Martin. LITTLE is directed by Tina Gordon, and produced by Will Packer. Justin Hartley stars as Mr. Marshall. After all, Jordan has to go to school. 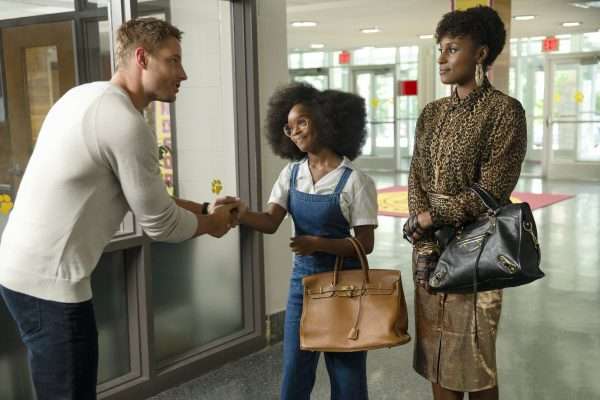 LITTLE is such a funny, feel-good movie. I wasn’t sure how they were going to make this movie realistic and not ridiculous, but they did. Of course, a magic wand can’t make you little again, but neither can you wish you were “thirty, flirty, and thriving” when you’re 13.  You can’t wish you were big and become big either. But, those movies worked, and so does LITTLE.

Jordan, the grown up, is completely awful to her employees. She thinks her boyfriend is only with her because she’s got money. She may think she’s living the good life, but she’s not. As we all know, happiness can’t be found in money. We might think we are happy, but really, we’re just burying our issues in “stuff.”

Well, one day, a little girl has enough of Jordan’s meanness and wished that Jordan would be her age…13. The next morning Jordan is 13, and what comes next are some funny and heartwarming scenes you won’t soon forget. Marsai Martin does such an amazing job as “little” Jordan who has already been the “grown-up” Jordan. And as the grown-up Jordan goes through her days as a 13 year old girl again, she learns some important lessons about herself.  She learns that you don’t have to be mean to be a boss; you don’t have to do it all yourself to be successful. You need friends, and you need to trust that sometimes people really do like us for who we are and not what we have.

LITTLE is a feel good movie that I think you are going to really enjoy! Get it today!

Thanks for sharing!
« Free Kindle Books and Deals May 20, 2019
Help Kids Beat Boredom with These 3 Books »