You are here: Home / Entertainment / Maleficent: Mistress of Evil | New Photos and Teaser Trailer
Thanks for sharing! 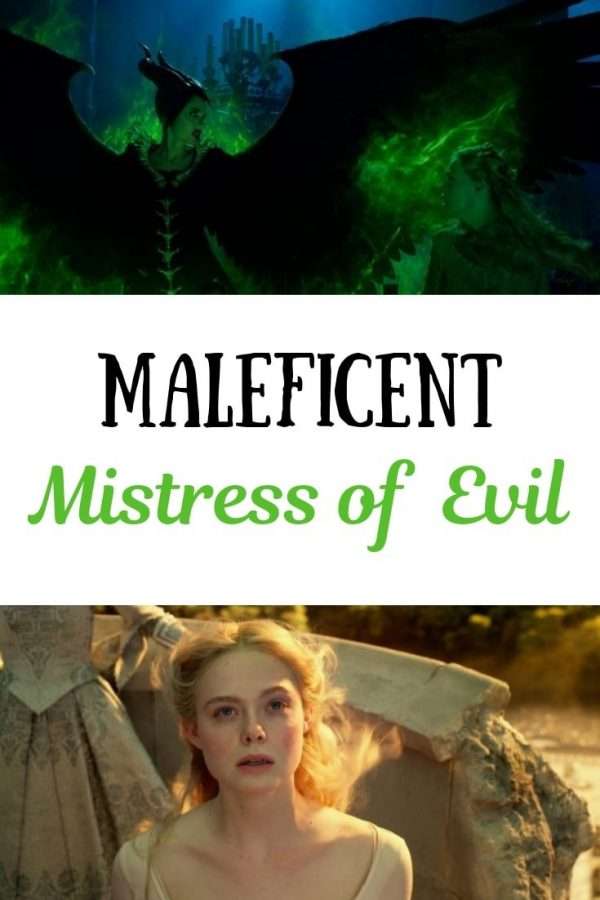 MALEFICENT: MISTRESS OF EVIL is a fantasy adventure that picks up several years after MALEFICENT, in which audiences learned of the events that hardened the heart of Disney’s most notorious villain and drove her to curse a baby Princess Aurora. 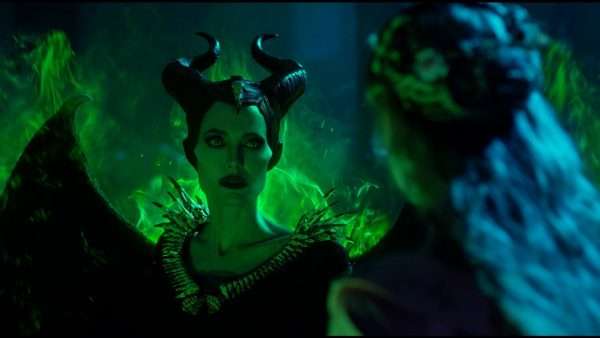 The film continues to explore the complex relationship between the horned fairy and the soon to be Queen as they form new alliances and face new adversaries in their struggle to protect the moors and the magical creatures that reside within. 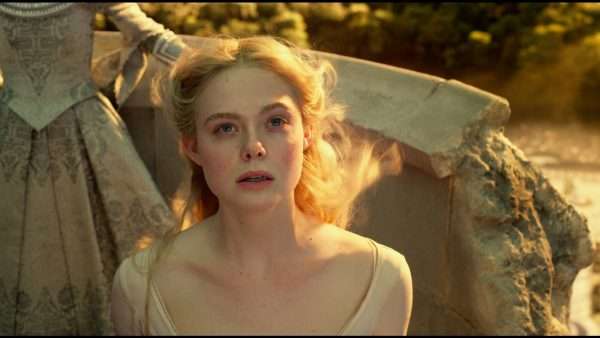 I love seeing the fairies in the beginning of this teaser trailer! SLEEPING BEAUTY was always one of my favorites when I was a little girl, and I still love the story. I’ve even got my Aurora socks on today. No, I won’t show you…okay, maybe on Instagram.

“But this is no fairy tale…” Yeah, that creepy guy was my first clue. Anyway, I love the song that they chose to accompany this trailer. It’s so fitting and haunting! I’ve mentioned before how much I’d love to have the job of set decorator, and I’m sure that this film is going to reinforce that! Just from this quick teaser, I can tell the sets are going to be gorgeous.

Thanks for sharing!
« Three Things To Think About Before Putting Your House on the Market
Fantastica: A Boonie Bears Adventure | Free Activity Sheets »