You are here: Home / Entertainment / Onward Cometh to Theaters in 2020 | Thou Must Watch the Teaser Trailer

Yep, we speaketh the King’s English today. Okay, no. I’m done with that, and I’m ready to move onward and upward…errr, at least onward. ONWARD is coming to theaters March 6, 2020, and it’s going to be hilarious! Once you watch the teaser trailer, you’ll think so too! Oh, and watch my ONWARD teaser trailer reaction video too please and thank you. 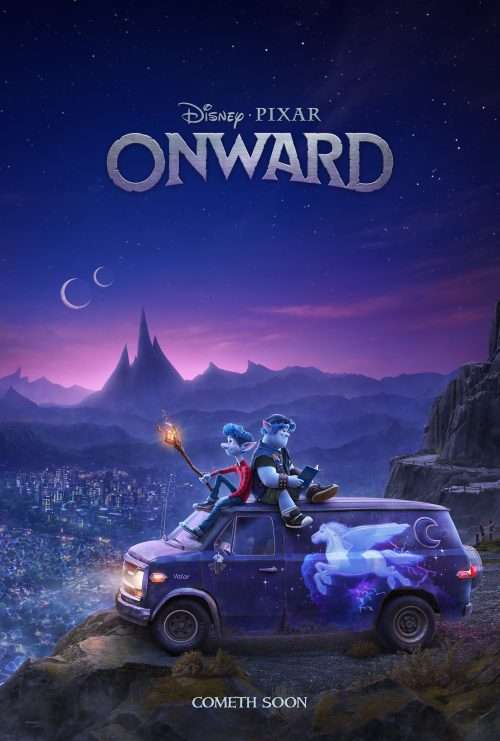 Set in a suburban fantasy world, Disney and Pixar’s ONWARD introduces two teenage elf brothers who embark on an extraordinary quest to discover if there is still a little magic left out there. Pixar Animation Studios’ all-new original feature film is directed by Dan Scanlon and produced by Kori Rae—the team behind MONSTERS UNIVERSITY. ONWARD releases in theaters on March 6, 2020.

OH BROTHERS – In Disney and Pixar’s “Onward,” two teenage elf brothers embark on an extraordinary quest in a van named Guinevere to discover if there is still a little magic left in the world. Chris Pratt voices Ian’s older brother, Barley, “Onward” opens in U.S. theaters on March 6, 2020. ©2019 Disney/Pixar. All Rights Reserved.

Watch my Onward Teaser Trailer Reaction here! It’s not perfect…is it ever, but I’m doing my best!

So, what do you think? I think it’ll be so cute and funny! With voice actors like Chris Pratt, Tom Holland, Julia Louis-Dreyfus and Octavia Spencer it’s bound to be awesome!

I love the unicorns, and I think it’s hilarious that “Ian” doesn’t like them! Maybe unicorns are pests in their land. Speaking of unicorns, you totally need this unicorn drink holder that you use in the pool! 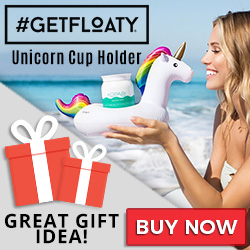 I love it when movies with “monsters” feel like they’re living in a real world that’s just like ours, but it’s filled with magical creatures.

ONWARD will be an epic journey! Mark your calendars for March 6, 2020, and follow the film on social media!

Don’t forget that TOY STORY 4 is coming next month too! Get some coloring pages to help you remember.

Thanks for sharing!
« Take a Family Vacation Without Going Into Debt
The Turn of the Key by Ruth Ware | Book Review »