We’re still celebrating CAPTAIN MARVEL because why wouldn’t you? In just a few days, you will be able to bring CAPTAIN MARVEL home on Blu-ray and 4K Ultra HD! If you can’t wait until June 11, you can get it on Digital now. Let the celebration continue with this cool, DIY  Captain Marvel Hala Star Necklace and some Skrull concept art and clips!

You know you want to be just like Carol Danvers AKA Captain Marvel. She’s a strong, smart and powerful role model. So, be like Captain Marvel and make this DIY Hala Star Necklace. Click on the picture below to download the instructions and see what you need for this awesome necklace. 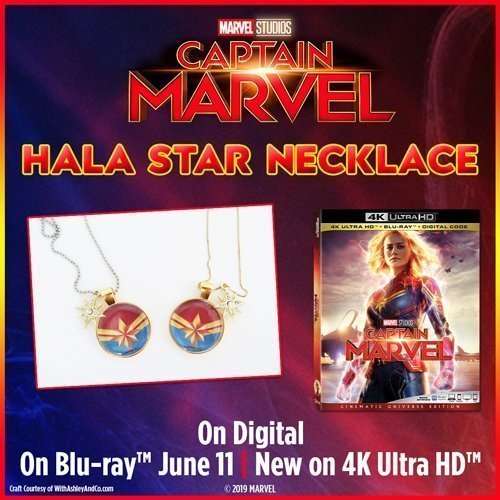 I have to admit it; I was wrong about the Skrull race. They won me over, and Talos is now one of my favorite Marvel characters. I mean he knew all about Goose’s powers long before Fury and Carol did! He was right to be afraid, right? Goose is one powerful Flerken!

This clip talks about how powerful the Skrulls are, and how important they are in the Marvel Universe.

In CAPTAIN MARVEL, we are led to believe that the Kree are heroes. “Noble warrior heroes,” in fact. This clip is all about the Kree.

We find out during the movie that, in fact, the Kree, whom we thought were the heroes aren’t! The destroyed the Skrulls planet, so now they are homeless. Let’s celebrate the Skrulls by looking at some concept art, stills, and behind the scenes photography. 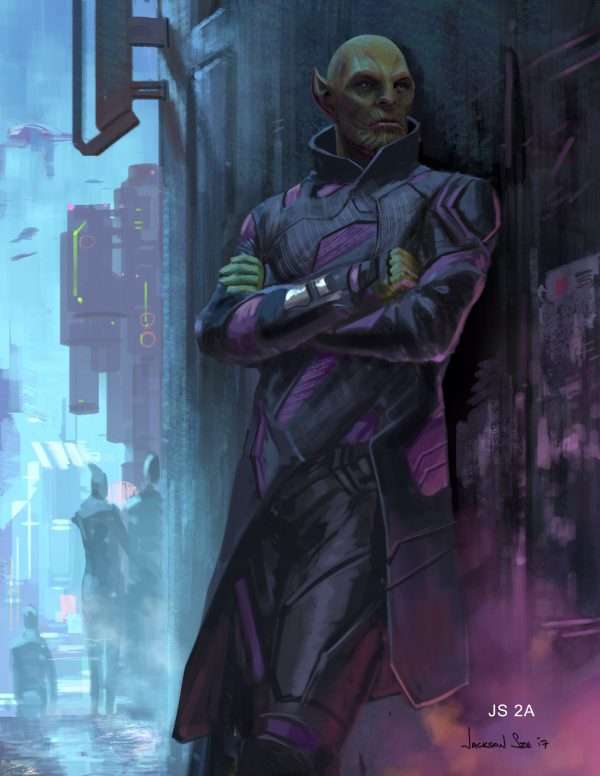 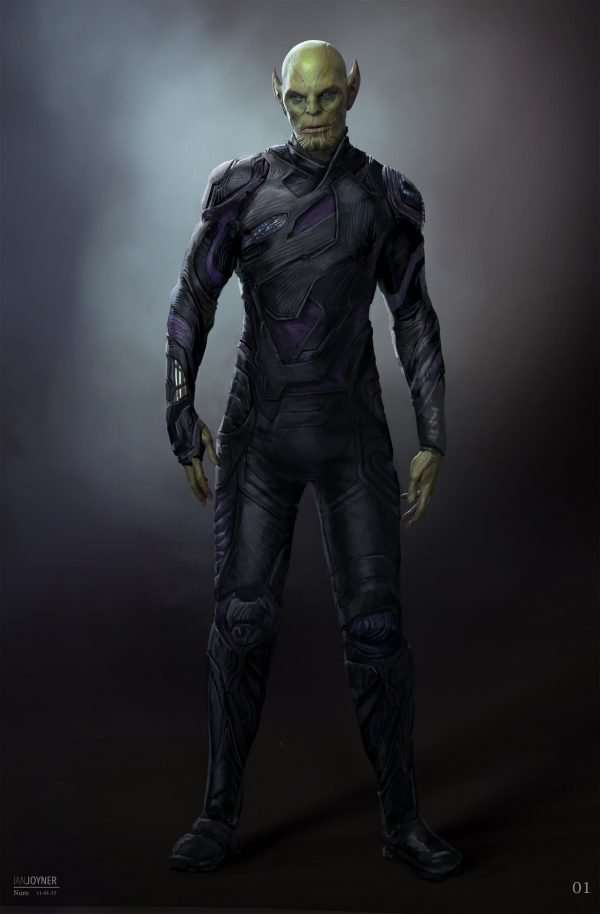 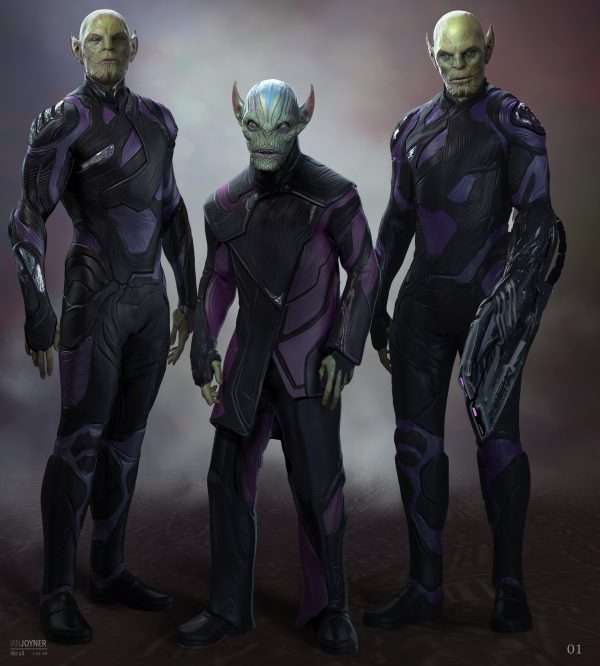 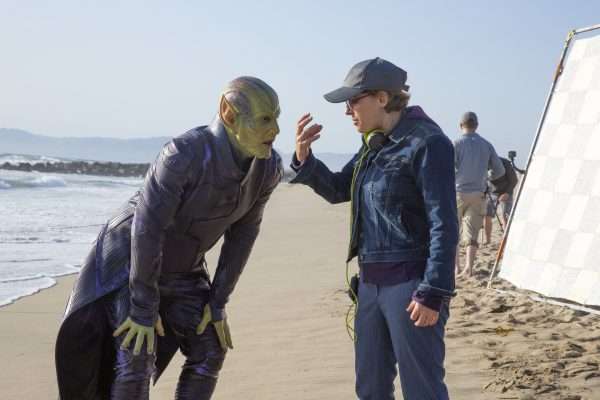 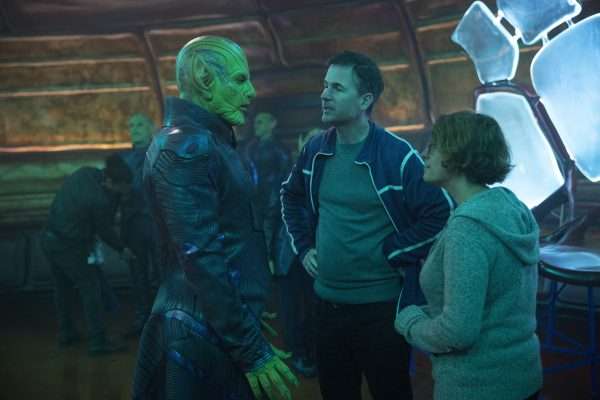 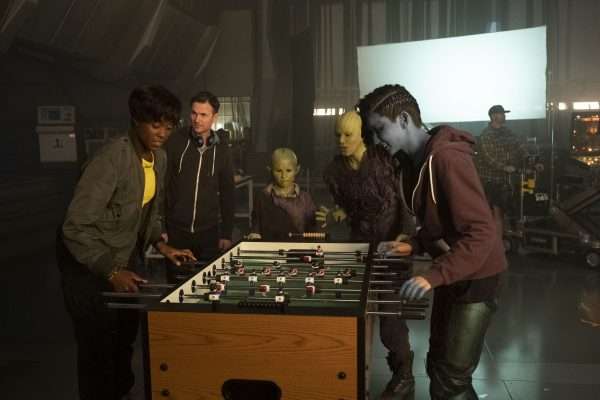 Thanks for sharing!
« First Aid Kit for Pets and Preparing for Disasters and Emergencies
4 Effective Ways To Deal With Acne »