It’s the day we’ve been waiting for! AVENGERS: ENDGAME is on Digital! To celebrate, I’ve got a fun Captain America drink for the kids and some Hulk Tacos for all! I’m sharing some awesome bonus clips and a couple of crafts too!

AVENGERS: ENDGAME is the climactic conclusion to an unprecedented, 11-year cinematic journey. The Avengers took one final stand against Thanos, and I hope you’ve seen this by now and know what happened! AVENGERS: ENDGAME delivered the biggest opening weekend in history and is currently the highest-grossing films of all time.

Oh my goodness! This is such a treat! Can you even imagine anyone else playing Iron Man? Nope! Check out this bonus clip with a snippet of RDJ’s screen test.

Yeah, we didn’t get our Chris Hemsworth eye-candy during AVENGERS: ENDGAME, but it was worth seeing Thor in this depressed state. You can feel his pain! I’m an emotional eater too, Thor. You’re not alone, Bro.

Fans who bring home AVENGERS: ENDGAME will gain hours of additional screen time with their favorite cast members and filmmakers who have shaped the Marvel Cinematic Universe (MCU). Bonus features include a tribute to the great Stan Lee; the tale of Robert Downey Jr.’s casting as Iron Man; the evolution of Captain America; Black Widow’s dramatic story arc; directors Anthony and Joe Russo’s experience at the helm of both “Avengers: Infinity War” and AVENGERS: ENDGAME; the making of an epic battle scene with the women of the MCU; the creation of Bro Thor; deleted scenes; a gag reel and more.

To find out more about the bonus materials found on Digital & Blu-ray, visit this post! 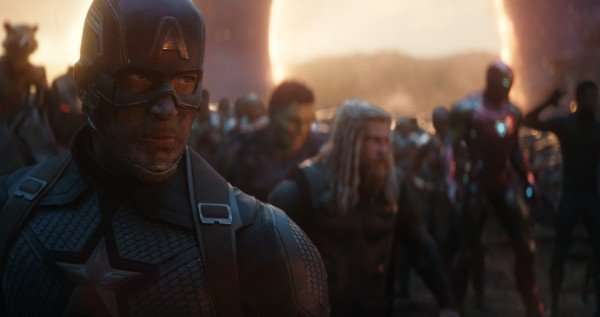 This drink sounds so refreshing, and it’s kid friendly, of course! And they’ll love playing with this DIY Flying Disc Shield. 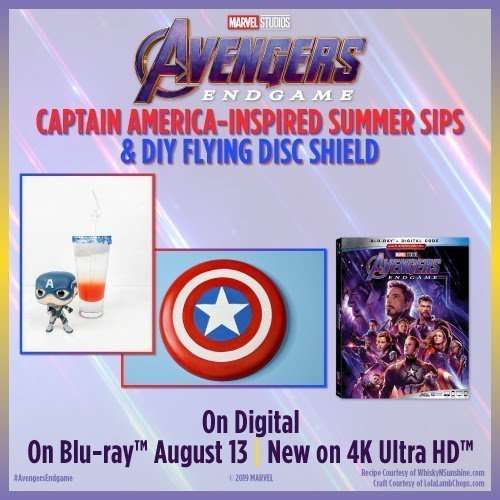 Hulk Tacos and Some Slime 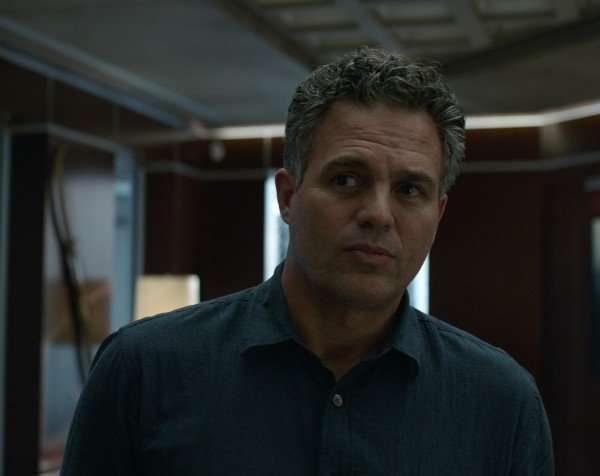 No no! It’s not as gross as it sounds. Just trust me. Okay the slime isn’t on the tacos! Download the recipe for these Hulk inspired tacos and this green Hulk slime below! 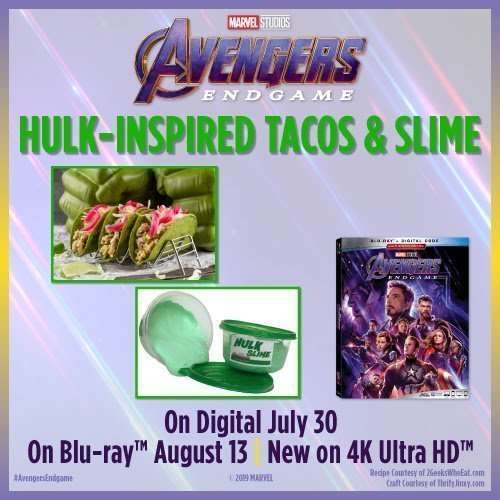 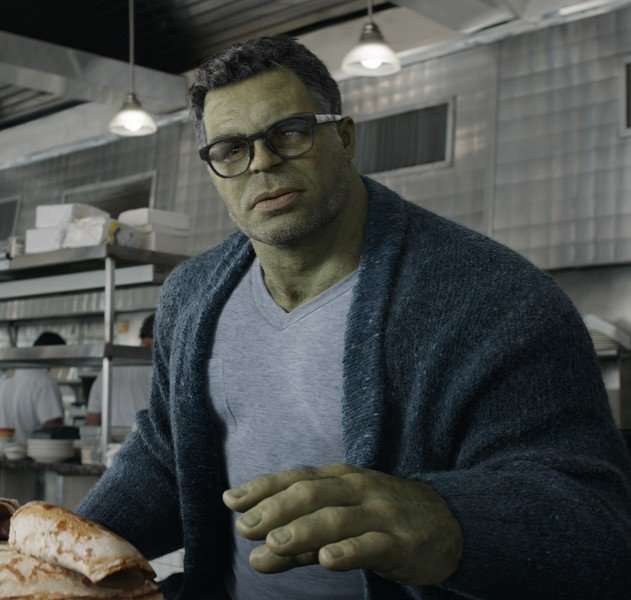 Did you miss the Hawkeye Inspired Arrow Pencils and Pizza Dip? Go back to my post and get the recipe and directions!

Thanks for sharing!
« Where Do Our Phones End Up? The Truth about E-waste
Disney’s Live Action Aladdin and Aladdin Signature Collection on Digital and Blu-ray »