You are here: Home / Entertainment / The Return of the Hollywood Musical
Thanks for sharing!

There is no denying the fact that the 20s to the 50s were the height for popularity for musicals. Both stage productions and the film industry thrived on the cross-culture of musicians who were also actors. This golden age of musicals began to fade. However, at the end of the 50s and early 60s, as rock and roll rose in popularity, it carried a wave of rock stars to the forefront in musicals.

Though musicals maintained a strong foothold on Broadway, popular movies altered course and went for action, sci-fi, and romance. These films used music with carefully crafted scores that brought viewers emotions from the background. Music in film, though not entirely dismissed, was usually left to movies geared toward children or families. 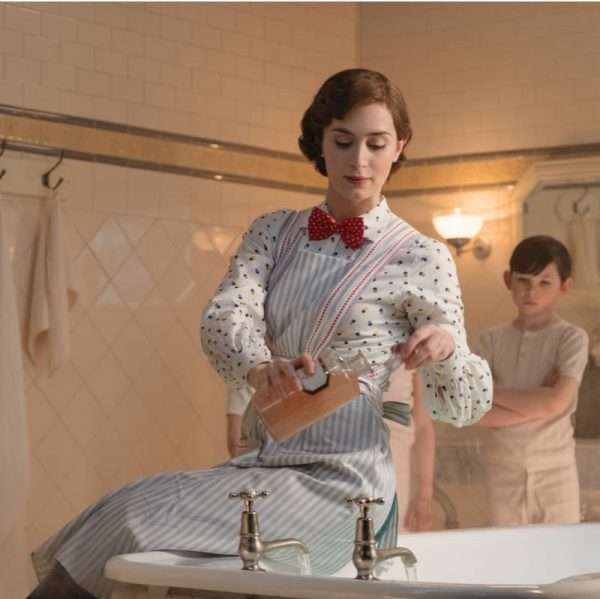 The Rise of Musical Popularity

In recent years, Broadway musicals have had a surge in popularity as a younger generation has found them to be not only entertaining, but speaking to their familiar experiences in the current political and economic climate. It’s becoming just as common to see an Instagram post from a person attending a musical as it is to see someone going to the movies. This rise in demand has Hollywood taking notice.

The Return of Musicals in Movies

Bringing the musical back to the movie set has been a consistent theme lately. Musicals never totally dropped off the Hollywood radar. Movies like Once and Sing Street are examples of this. However, the last few years have seen an upsurge in both production and demand.

A Star is Born, from director Bradley Cooper and Executive Producer Heather Parry, has found a way to bring a musical to the theater without it actually feeling like a traditional performance. Movies like The Greatest Showman and Mary Poppins Returns, however, bring viewers back to the roots of the musicals of their childhood. They also convey a message relevant to its audience.

People are charmed with musicals whether they are singing with Hamilton or getting hyped for the newest production of Cats. Movie-goers are loving musicals, so the demand is at an ongoing high. This genre is definitely back and won’t be going anywhere for a long time.

Thanks for sharing!
« 5 Things You Can Do to Improve Your Hearing
5 of the Best Restaurants in Canton, Ohio #OhioFindItHere »