You are here: Home / Entertainment / Disney Junior’s T.O.T.S. Bringing this Baby Home on DVD | Recipe and Craft
Thanks for sharing!

Join best friends Pip and Freddy, delivery birds for the Tiny Ones Transport Service T.O.T.S. now on DVD. It’s their job to take cute and cuddly baby animals to their forever families. They’ve got a big batch of bouncing baby bunnies, a baby panda who’s almost TOO adorable, a trip to the ocean with one whale of a baby, and much more! 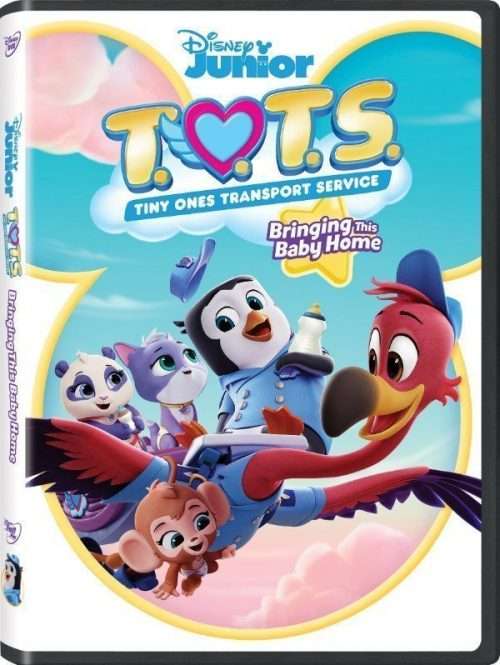 If you’ve got little ones at home, I’ll bet you’re familiar with Disney Junior’s “T.O.T.S.” (Tiny Ones Transport Service). They’ve got a new DVD called Bringing This Baby Home. It’s got 159 minutes of fun, and it includes six music videos!

Since I don’t have little ones anymore, I passed this T.O.T.S DVD on to someone who does, and I know they’ll love it! I’ve heard only the best about this program, and not many things are cuter than baby animals! 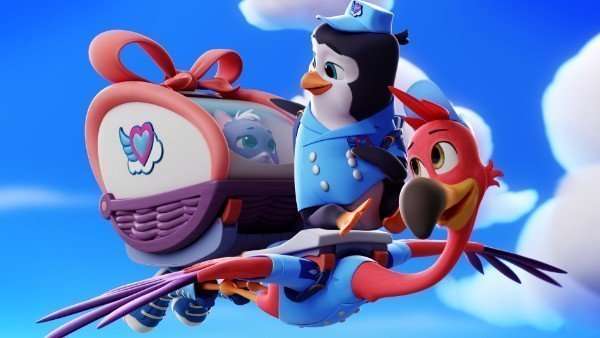 T.O.T.S. – “You’ve Gotta Be Kitten Me” – On Pip and Freddy’s first day as Junior Fliers, they deliver a kitten who mistakes them for her parents. (Disney Junior)
PIP, FREDDY

“T.O.T.S.,” a heartfelt animated comedy series for kids age 2-7, explores the hilarious adventures of best friends Pip and Freddy, a tenacious penguin and a kind-hearted flamingo, who are the only non-stork delivery birds in-training at Tiny Ones Transport Service (T.O.T.S.). 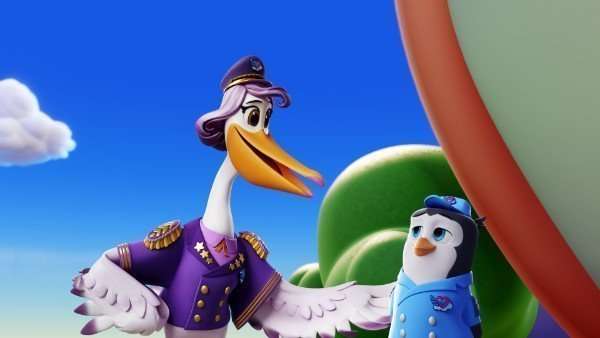 T.O.T.S – “Panda Excess” – Pip and Freddy must deliver a baby panda so cute, that it makes it hard to say goodbye.
“A Stinky Situation” – The Junior Fliers have trouble delivering a baby skunk due to its overwhelming smell.
(Disney Junior)
CAPTAIN BEAKMAN, PIP

As new members of the esteemed team, these junior flyers must use tender care in taking baby animals from the nursery to their forever families around the globe. Each episode features two 11-minute stories. These stories highlight creative thinking, teamwork and problem solving to model for young viewers that there is more than one way to achieve a goal.

Aren’t these adorable? Put on a TOTS puppet show with your very own DIY Freddy the Flamingo and Pip the Penguin! 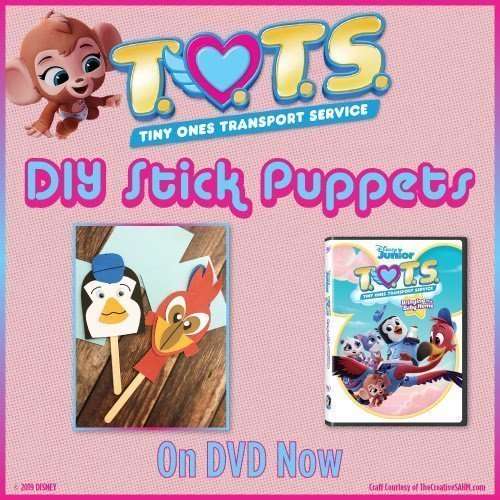 Time to munch on some of your very own adorable Pip the Penguin Cookies! 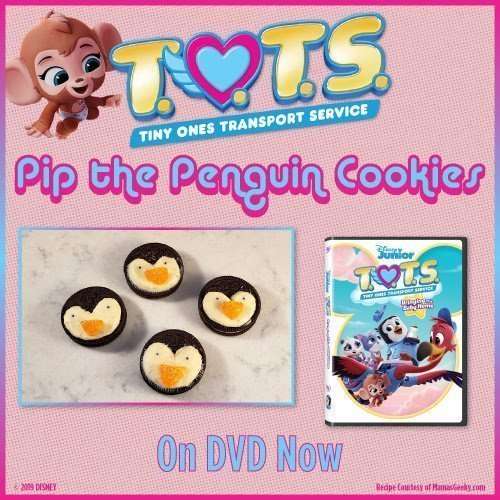 Thanks for sharing!
« Get More From Your Home With These Simple Ideas
Acorn TV Fall 2019 Shows Doc Martin, Agatha Raisin and More »