You are here: Home / Lifestyle / These 3 Improvements to Your New Home May Delay Moving Day
Thanks for sharing!

Buying a home may just be one of the most stressful things you’ll ever do, but it’s also one of the most exciting. What could be better than selecting a brand new space that reflects your personality and meets your needs and those of your family? A well-planned home move can make everyone a whole lot happier. Whether you’re moving closer to a city or getting a bigger home for more space, the chances are that you’ll want to move in the moment you get those keys. But, doing so isn’t always the best idea. Sometimes, you may need to make improvements that may delay your moving day since they should be done before you start moving your stuff in. 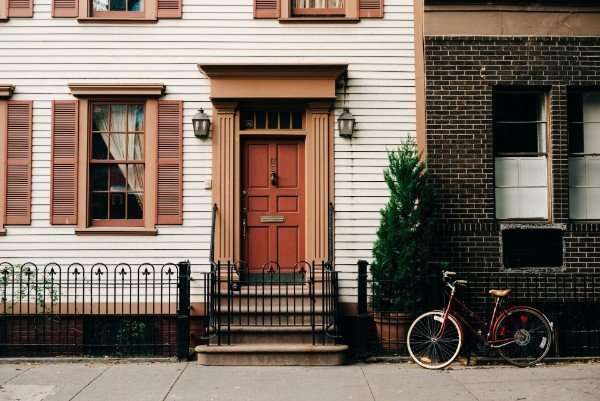 In these instances, it is possible to move into a temporary rental and have a moving company store your belongings for a while. Of course, doing so wouldn’t be cost-effective in the case of minor issues such as repainting or redecorating. If you face significant improvements straight off, though, you could do with delaying moving in. But, which improvements warrant these delays?

In an ideal world, we would all get our electrical wiring checked around once every ten years, but many of us let those things slide. As such, you may buy a house with electrical wiring that’s thirty or more years old. This can lead to issues with efficiency and even safety. Luckily, a complete rewiring isn’t as complicated as many people imagine, but it is messy. An electrician will need to lift carpets and cut through plaster. Therefore, most electricians charge more if they also have to move your furniture. This, mixed with the fact you’ll be without electricity for upwards of two weeks, is reason enough to delay moving day.

A roof replacement is another common undertaking. A home inspection could reveal all manner of loose tiles or shingles and leakages which the previous owner probably wasn’t even aware of. Again, this is an easy enough issue to have taken care of, but you might not want to be around during the roofing job. Total roof replacements involve scaffolding and will include everything from your roof itself to your gutters. The good news is that this job usually only takes a day or two. With that in mind, it’s definitely worth delaying moving day until the work is complete and your new roof is ready to go. 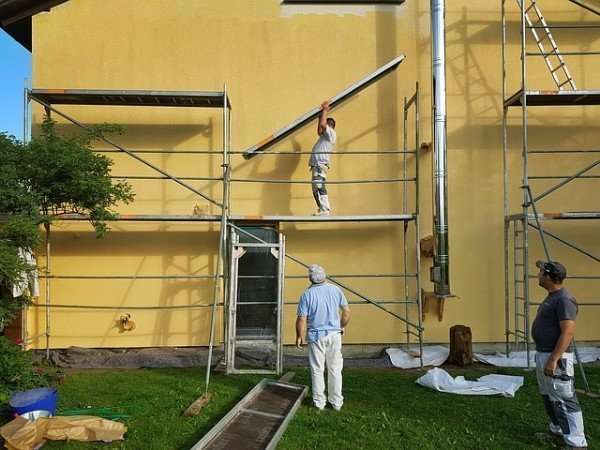 Many homes also need to be replastered before you can do any painting or decorating. Plaster doesn’t last forever, after all, and general wear can leave things looking a little grubby. Again, plastering doesn’t really take long, and a trained professional will probably able to take care of this in a day or less. Still, plaster is pretty messy stuff, and it could get all over your furniture if you’ve already moved in. Instead, it’s worth delaying moving day until this task is complete.

There’s no denying that waiting around can be tough, especially with those new keys burning a hole in your pocket. But, it’s well worth delaying moving day so that you can move into a home which is ready to go from day one.

Thanks for sharing!
« Avengers: Endgame Movie Thoughts Plus Recipes and Crafts
The Kitchen Movie Review »