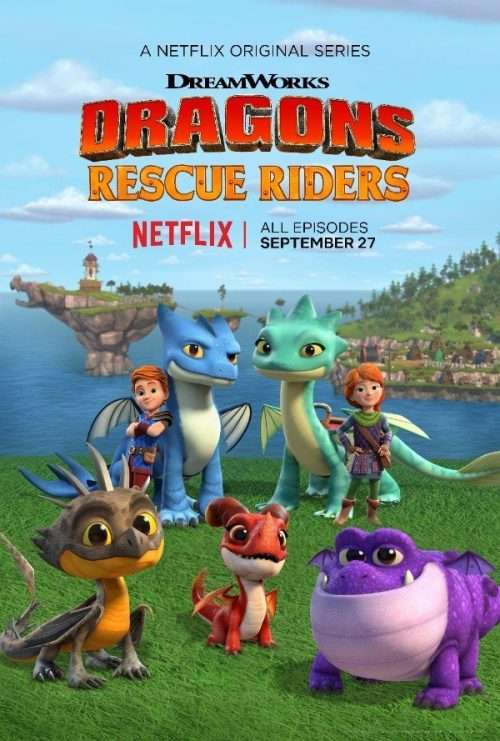 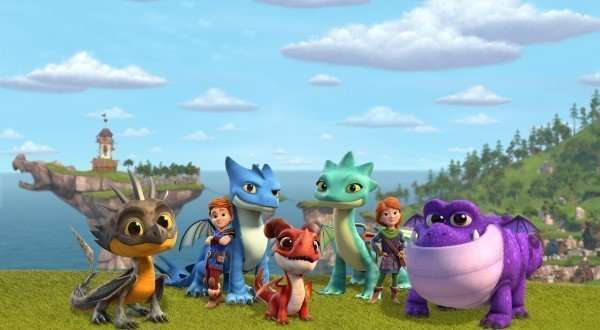 This all-new chapter for young fans, set in the world of DreamWorks Dragons, follows the adventures of twins, Dak and Leyla. Because they were raised by dragons, they share a unique ability to communicate with them. The brother and sister lead a team of five adorable young dragons, Winger, Summer, Cutter and Burple.  They spend their days rescuing other dragons, and helping the people in their adopted town of Huttsgalor. 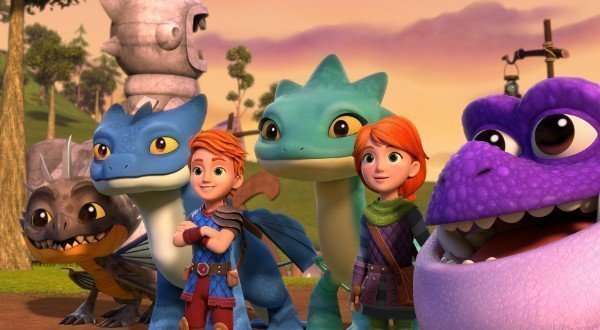 All 14 half-hour episodes from the debut season of DreamWorks Dragons Rescue Riders heat up Netflix on September 27, 2019.