You are here: Home / Entertainment / Spider-Man: Far From Home Digital & Blu-Ray Bonus Features
Thanks for sharing!

“No endgame for Spidey—he’s flying higher than ever!” – Peter Travers, ROLLING STONE 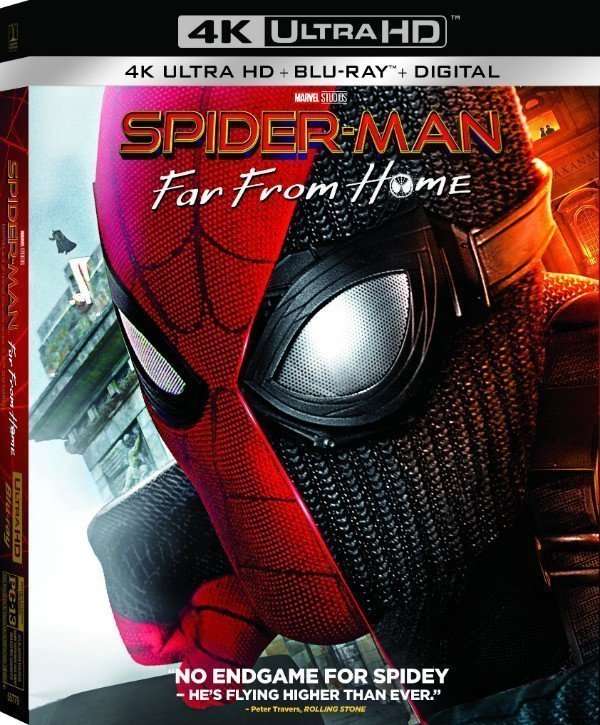 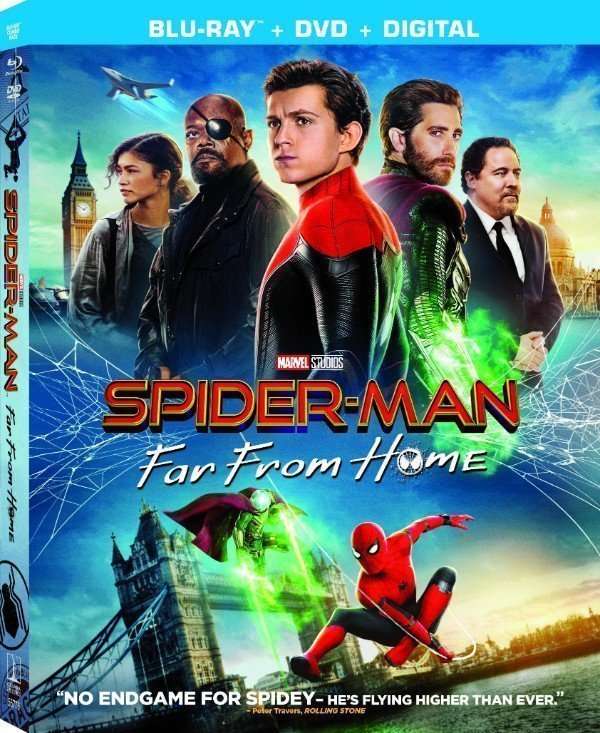 Tom Holland returns as Peter Parker, everyone’s favorite web-slinger, in SPIDER-MAN: FAR FROM HOME. The friendly neighborhood wall-crawler has just gotten back from being dusted, and life is getting back to normal. Or as normal as it can be after his tragic loss in ENDGAME.

He’s back in high school (nope, he didn’t age during those missing 5 years) with his best friends Ned and MJ (they got dusted too). Mr. Harrington and Mr. Dell take several of the students on a trip to Europe, and Peter just wants to be a teenager. He’s ready for a break from being a super hero.

However, Peter’s plans to leave super heroics behind for a few weeks are quickly scrapped when he begrudgingly agrees to help Nick Fury uncover the mystery of several elemental creature attacks! Spider-Man and Mysterio  join forces to fight the havoc unleashed across the continent. Is Mysterio who he seems to be? Will the class trip be ruined? Are Peter and MJ forever in the friend zone? Find out when you watch SPIDER-MAN: FAR FROM HOME on Digital and Blu-ray.

SPIDER-MAN: FAR FROM HOME has a run time of approximately 129 minutes and is rated PG-13 for sci-fi action violence, some language and brief suggestive comments.

I love this clip from this new original short, and I can’t wait to watch the whole thing at home!

I loved The Night Monkey part, and this clip is hilarious! Check it out here!

Learn how to make your very own mystical Mysterio Cupcake! 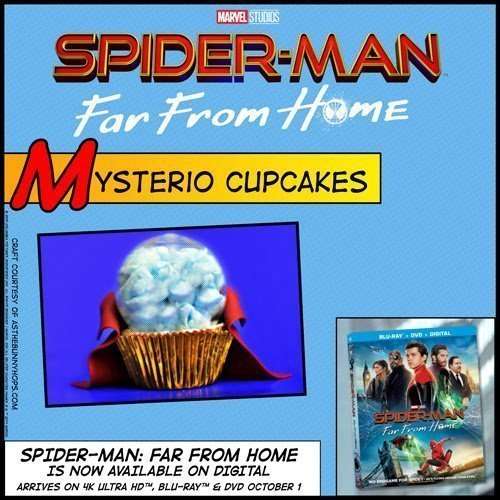 Get the recipe and instructions

Thanks for sharing!
« Filigree’s Midnight Ride and Operation Photobomb Children’s Book Reviews
9 Ways to Make Your Family Weekend Getaway One to Remember »