You are here: Home / Entertainment / Yesterday Movie Review | Now on Digital and Blu-ray
Thanks for sharing!

A world without The Beatles? No “Let It Be” or “Help”? The first time I heard The Beatles’ music, I was probably 6 or 7. Our neighbors were tweens and teens, and they’d outgrown their The Chipmunks Sing The Beatles record. Yep, my introduction to The Beatles was through a Chipmunks record. If you’ve yet to introduce your kids to The Beatles music, this is a much better option! Bring family and friends together with The Beatles’ music inspired film Yesterday, on Digital now and on 4K Ultra HD, Blu-ray™, DVD and On Demand September 24, 2019. Keep reading for my Yesterday movie review!

Jack’s life is changed forever when he discovers he is the only person on earth who remembers the music of The Beatles and must decide if he truly wants the spotlight, or if all he needs is love, after all. 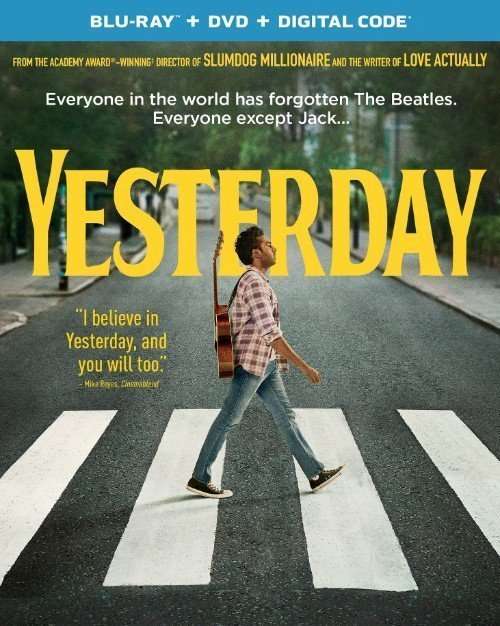 Yesterday is one of the year’s most-loved films and has an 89% audience score on Rotten Tomatoes.

Jack Malik was just another struggling songwriter…but that was yesterday. After a mysterious blackout, Jack (Himesh Patel; BBC’s “EastEnders”) discovers he is the only person on earth who remembers The Beatles! As he rockets to fame by passing off the Fab Four’s songs as his own, Jack risks losing Ellie (Lily James; Mamma Mia! Here We Go Again, Cinderella) – the one person who has loved him and believed in him from the start. 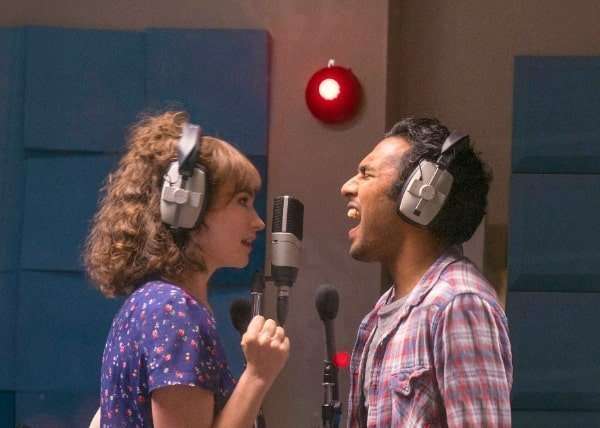 “I believe in Yesterday, and you will too.” – Mike Reyes, Cinemablend 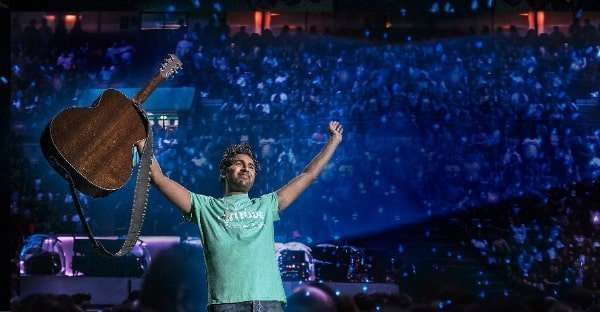 In celebration of Yesterday on Digital now, check out these new bonus features featuring the filmmakers and cast.

This clip, “A Talented Duo,” features director Danny Boyle. He talks about the joys of working on a romantic comedy with writer and producer Richard Curtis and shows them behind the scenes on the set of Yesterday.

In this clip from the bonus feature, “Soul Mates,” stars Lily James and Himesh Patel chat about the close friendship and romance between their characters Ellie and Jack in Yesterday.

“Yesterday, all my troubles seemed so far away…” “Blackbird singing in the dead of night, take these broken wings and learn to fly…” “Oh yeah I’ll tel you something, I hope you understand…”

Did you sing those in your head? I’ll bet you did. But, what if The Beatles never got together or wrote these songs, and I just randomly started singing and playing them. You’d think I had mad skills, right? Well, that’s what happens to Jack. One day The Beatles exist. Then he gets hit by a bus during a world wide black out. The next day, no Beatles and no… I’m not going to tell you what else is missing. Watch it and find out for yourself!

What I will tell you is that Yesterday is adorable. It’s not an epic musical; it’s a romantic comedy. You can tell that Jack is really conflicted about passing these songs off as his own, but he takes it as a sign that he’s supposed to keep singing even though he hasn’t had much success. And you can tell that Ellie is really happy for Jack, but she can’t just drop everything in her life to keep being his manager.

The characters in Yesterday are so much fun. I love Jack’s mom and dad. The scene where Jack’s playing “Let It Be” for his parents the first time is possibly my favorite. The supporting characters add a lot to the film, and they’re often scene stealers.

As always, Lily James is a joy to watch, and Himish Patel is a seriously talented musician! Get your copy today! 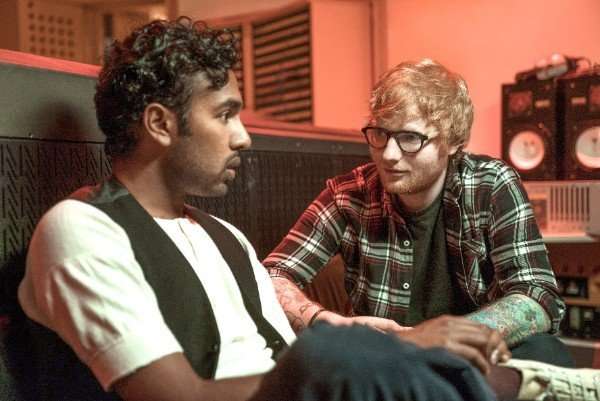 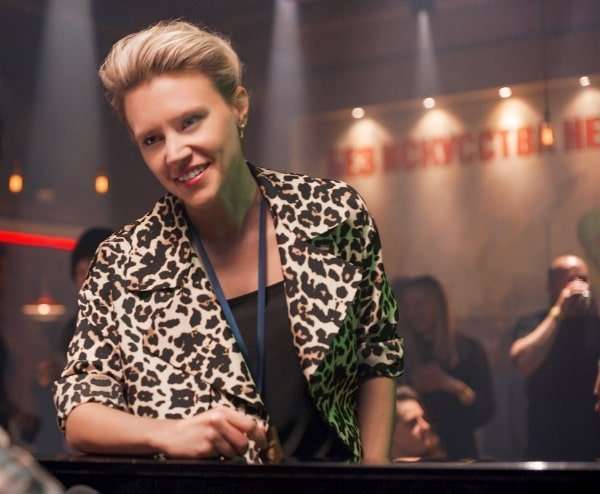 Thanks for sharing!
« Make These Changes To Your Home And Improve Your Life
Top 3 Mods for Yamaha YZF600R »