You are here: Home / Entertainment / Scooby-Doo! Return to Zombie Island DVD Review
Thanks for sharing!

Warner Bros. Home Entertainment provided me with a free copy of Scooby-Doo: Return to Zombie Island! that I reviewed in this Blog Post. The opinions I share are my own. 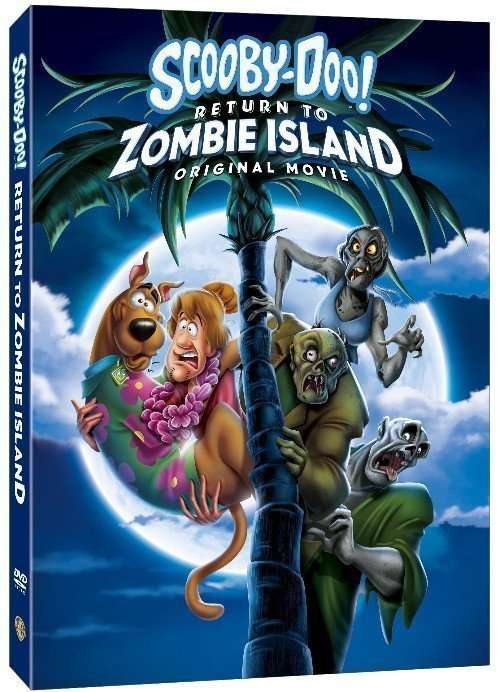 This post contains links which I may receive a commission from if you make a purchase.

Scooby-Doo on Zombie Island came out in 1998. I had a little Scooby-Doo fan who is now 24 years old. As soon as she heard that I could get a review DVD of Scooby-Doo! Return to Zombie Island, she was so excited! But, come on, who wouldn’t be? It’s Scooby-Doo!

Pack your Scooby Snacks and join the Mystery Inc. gang as the teen sleuths embark on a wild and spooky vacation with zombies and cat people on Scooby-Doo! Return to Zombie Island, an all-new, original film. A follow-up to the classic, best-selling Scooby-Doo! film, Scooby-Doo on Zombie Island, this new animated adventure finds Scooby-Doo and his pals taking a much-deserved vacation to a tropical island. Instead of getting rest and relaxation, however, they find themselves wrapped up in one of their biggest mysteries yet! 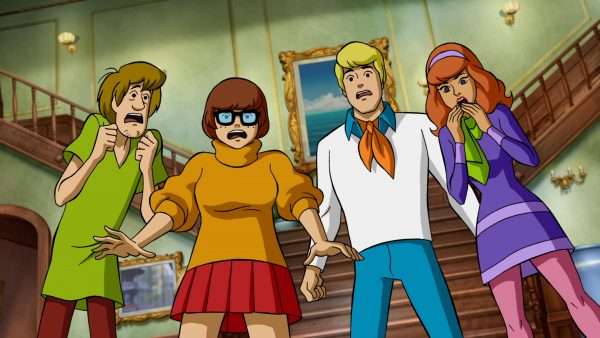 In Scooby-Doo! Return to Zombie Island, Scooby-Doo and his pals win an all-expense paid vacation and embark on a trip of a lifetime to a tropical paradise. Their destination however, turns out to be Zombie Island. As soon as they arrive, they realize the place looks strangely familiar and is reminiscent of a trip they took years ago, in which they became wrapped up in a mystery involving zombies. The gang soon learns that their trip to paradise comes with a price when the zombies re-emerge and attack their hotel. Will Scooby-Doo and the Mystery Inc. gang finally solve the mystery behind Zombie Island? 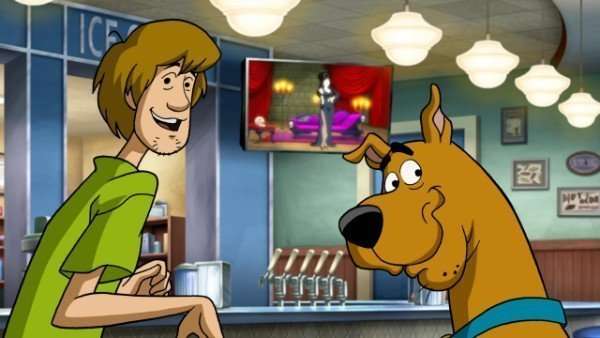 Why did the studio decide to make a second film after 21 years?

“Zombies are a very popular theme in entertainment now and we wanted to create a fun, family-friendly version of this genre for Scooby-Doo! fans. So we brought back a Scooby-Doo! classic and continued the original story but created a captivating new plotline,” said Mary Ellen Thomas, Vice President Family & Animation Marketing.

She added, “Scooby-Doo! Return to Zombie Island is an entertaining, original film that will appeal to a wide audience. It’s classic Scooby-Doo! with a contemporary look and feel, a fun storyline and engaging characters. This release is a must for your home entertainment library.” 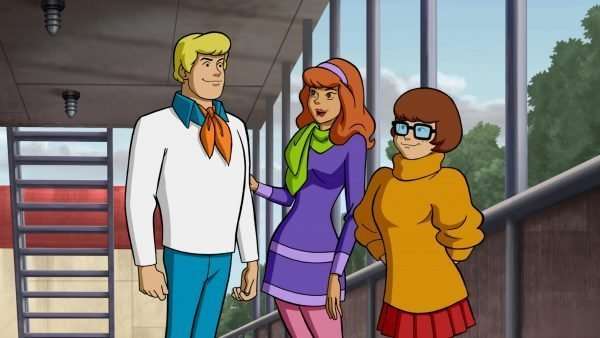 At what age do you think you stop enjoying Scooby-Doo? I’m talking to those of us who have been watching the episodes since we were kids so probably Gen X and up. Like, I know my mom didn’t like it, but I was born in 1970. She didn’t actually watch it with us kids! I think it was just the fact that on Saturday mornings or whenever Scooby-Doo was on, my sisters and I were definitely watching it. I ask this because I’m still enjoying it. If I had the 50th Anniversary collection, I know I’d be watching it now!

My daughter and I thought that Scooby-Doo! Return to Zombie Island was a good follow up to the original movie. Being adults, we got the subtle moments of humor and appreciated that Warner Bros. realized that the “older” fans would either be watching it alone or with their kids. I liked this movie more than I’ve liked some of the more recent ones they’ve made. This one feels like it could have been made 40 years ago because the animation fits the style of the original animation…with better and brighter colors.

I think this is a movie you and your kids will like watching together. Scooby-Doo is timeless. Most of us love a good mystery. And who among us still quotes from our favorite episodes? I do! My quote from Scooby-Doo is “It’s the miner 49er!” Anytime I see or hear a reference to miners, I have to say that. It’s tradition!

What is your favorite Scooby-Doo episode or movie? I’d love to know!