In life, it doesn’t take wearing a suit of iron, carrying a mythical hammer or swinging from spider webs to be a real hero. Sometimes the person who can make a positive difference in the world is the person who simply sees a problem and has the passion to find a creative solution. And in Marvel’s Hero Project, the new Disney+ series, those people are kids. Like the girl who helps loved ones with Alzheimer’s make connections through puzzles or a boy who grows an urban garden to feed the hungry, despite his own family’s financial hardships.

The first non-scripted reality series from Marvel Entertainment takes an up close and personal look at the lives of twenty amazing kids from across the country. They’re each doing remarkable things to help his or her community.

Each week, Marvel surprises these young heroes, who have dedicated themselves to performing selfless acts of bravery, kindness and betterment, by welcoming them into Marvel’s Hero Project, inspiring viewers of all ages.

These Marvel Hero Project kids really are true heroes as you will see on the show! 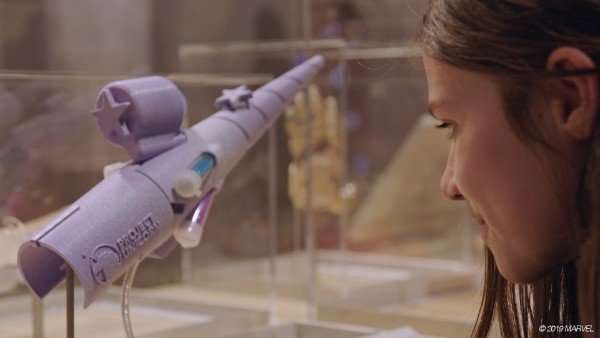 Inspired by her limb difference, Jordan is leading other kids in building a more accessible world. 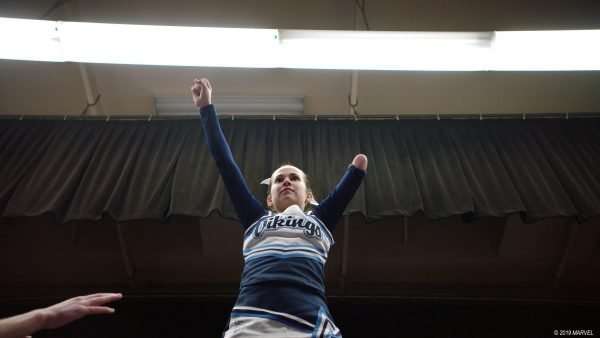 I love Jordan’s story! In this episode, you will hear not only from Jordan’s mom but also from Marvel artists and more. They talk about Jordan’s drive and tenacity. She doesn’t let anything stop her from achieving her goals. Her limb difference doesn’t make her any different. It doesn’t hinder her; it leads her to find inventive ways to solve problems for others with limb differences. 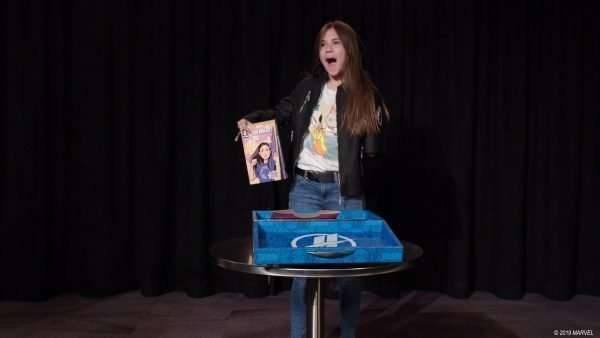 Jordan inspires me to do more, and I know she’ll inspire you too. Don’t look at your differences as a hindrance. They make you unique. Differences should inspire us to push harder and help more. Jordan, you are going to go far. You’re a true Marvel hero! 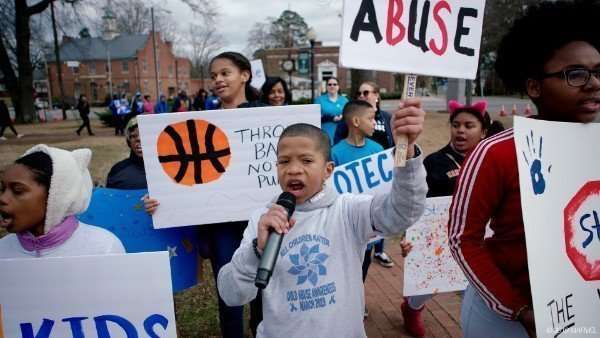 Elijah’s empathy is his superpower, speaking out in his community to prevent child abuse. 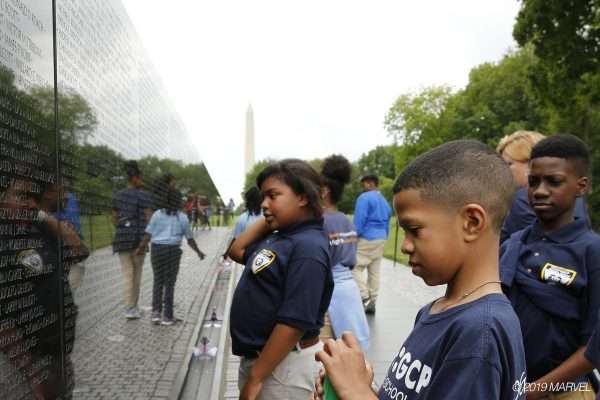 What a kid. I can’t even begin to tell you how much I admire this little boy. I can relate to his mom because of what she went through in 2011. Since I don’t want to spoil any of the episode for you,  I won’t tell you too much about that. 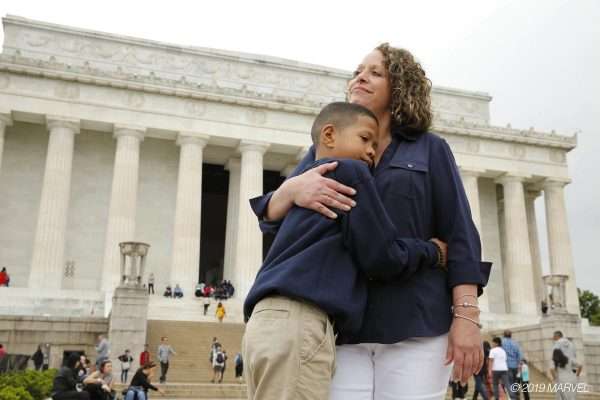 What I will say is that Elijah’s attitude and what he said to his mom just blows me away. He was so little at the time, yet he had the truth and shared the truth. I believe that God uses children to spread His good news in ways that adults can’t or won’t. Kids like Elijah have no fear when it comes to speaking truth.

I love that Elijah knows that he has a voice. He may only be 11, but he knows that what he says matters. He speaks out about abuse even though he hasn’t experienced it. It’s his superpower…empathy. When Elijah sets his mind to do something, he does it! I’d vote for this kid to be President today.

He says that this is only the beginning for him, and I believe it. Elijah, you are destined to make a change for children! 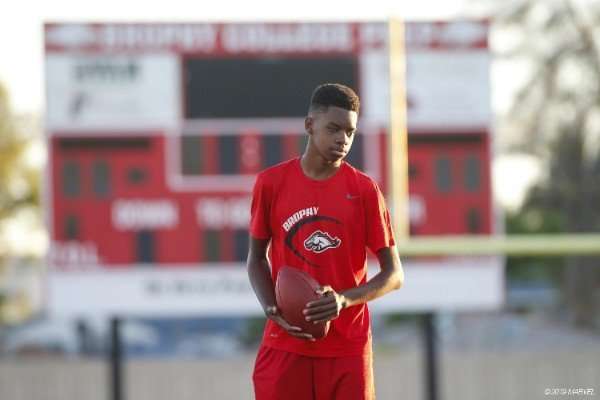 Adonis is changing how people see those who are visually impaired, on and off the football field.

Don’t let anything hold you back. That’s just one of the messages Adonis’ attitude spreads. Adonis comes from a family of athletes, and he doesn’t let being blind stop him from achieving his dreams. He works hard in school, encourages his friends, and shows others that nothing is impossible. Adonis didn’t even doubt that he could play football. He said he was going to do it, and he earned a spot on the team.

I think we can all learn from his story. We can’t let anything keep us from doing the things we want to do.

The Marvel Heroes may be kids, but they’re an inspiration for both young and old. Tune in to the episodes on Disney+.

For a monthly price of $6.99 or an annual rate of $69.99 in the U.S. (pricing varies outside U.S.), Disney+ offers viewers of all ages a compelling price-to-value proposition, with a consumer-friendly experience that’s easy-to-navigate with personalized recommendations, high-quality and commercial-free viewing, up to four concurrent streams, and unlimited downloads with no up-charges.

The Disney+ app experience, available to consumers on November 12, will feature:

Thanks for sharing!
« Managing Your Family’s Health
The Heart of Aleppo by Ammar Habib | Excerpt »