You are here: Home / Entertainment / Acorn TV January 2020 and Loving British Television
Thanks for sharing!

Can you believe it is the year 2020? Me neither! Didn’t we just have that Y2K scare? I guess I blinked! Well, it is 2020, and with the new year we get new premieres on Acorn TV!

I’d also love to introduce you to iHeartBritishTV.com. They recently released their premiere magazine 2019 British TV Year in Review that is filled with everything you need to know about your favorite British TV shows. 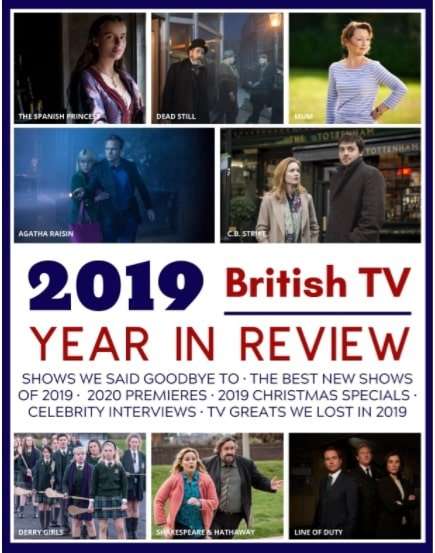 Here’s just some of what you’ll get in the magazine:

The 2019 British TV Year in Review magazine is 68 pages long (72 including the covers).

I definitely recommend that all British TV fans get a copy! You’ll also love the puzzle books on their site! Head over to see what they’ve got for you!

AMC Networks’ leading streaming service for Britain and Beyond has the following exclusive premieres for the offering in January 2020: 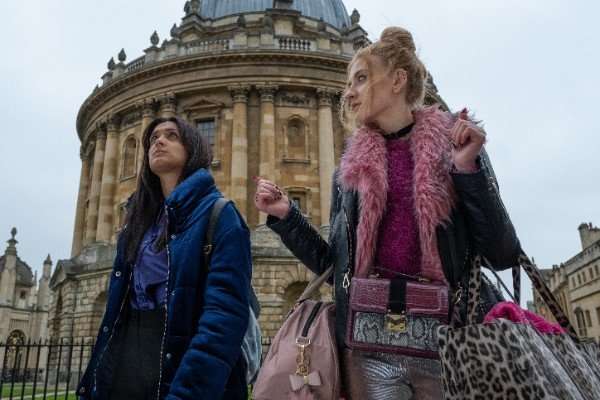 Ackley Bridge offers a gritty, funny, and truthful look into the daily drama of teachers, teenagers, and families whose lives and cultures collide when two schools are integrated after years of racial segregation in a small Yorkshire town. Series 3 has its exclusive U.S. Premiere on Monday, January 13, 2020.

Puzzles are, by their nature, endlessly intriguing. There’s something about a murder mystery that is forever compelling. The elements are timeless.

The hero- a solid, dependable cop with more than a few flaws but a twinkle in his eye – often underestimated by both friends and enemies.

In the deadly but picturesque town of Brokenwood all these elements are bubbling, seething and coalescing into; The Brokenwood Mysteries. 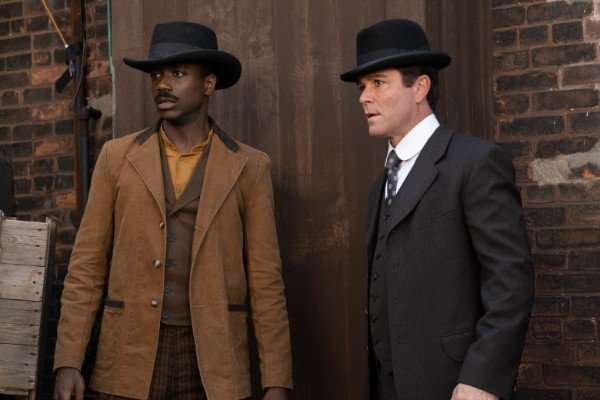 · THE GREAT TRAIN ROBBERY, the story of the famous robbery from the perspective of both the cops and crooks starring Jim Broadbent and Luke Evans (Monday, January 27, 2020)

· THE SILENCE is an intriguing mystery series about a deaf girl who witnesses a murder. (Monday, January 27, 2020) 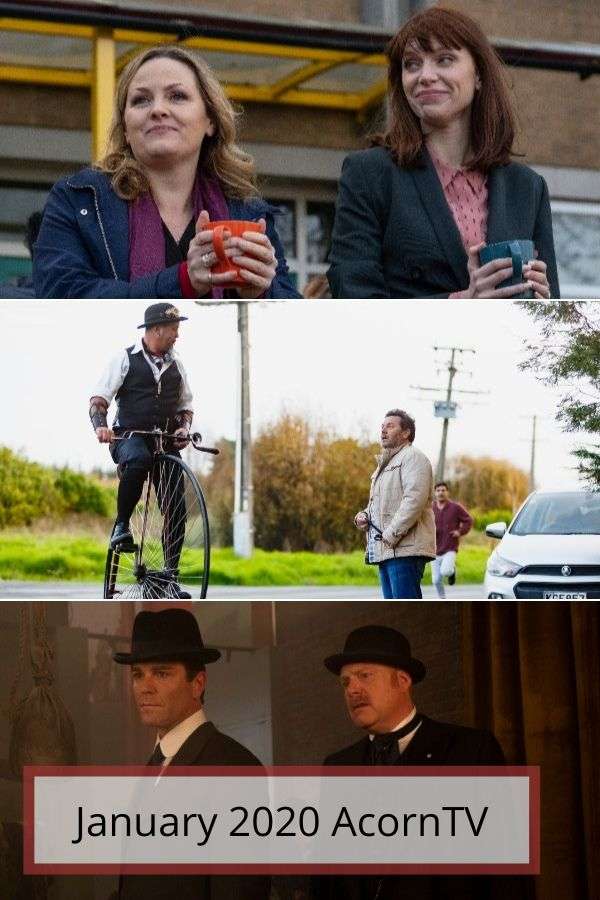 Thanks for sharing!
« All the Stars and Teeth by Adalyn Grace Book Review
6 Reasons Your Oral Health Is More Important Than You Think »