You are here: Home / Books / Charlie Hernandez Middle Grade Fantasy Books by Ryan Calejo | Enter to win 2 books and a $25 Visa GC US 12/31

Welcome to the Midwinter’s Eve Giveaway Hop! Thanks to author Ryan Calejo, one of you will win the first two books in the Charlie Hernández middle grade fantasy series and a $25 Visa gift card! 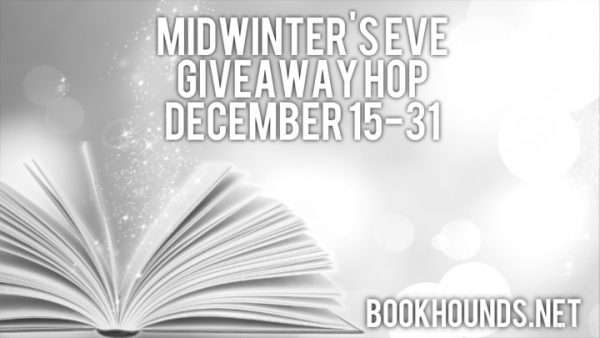 Charlie Hernández and the League of Shadows 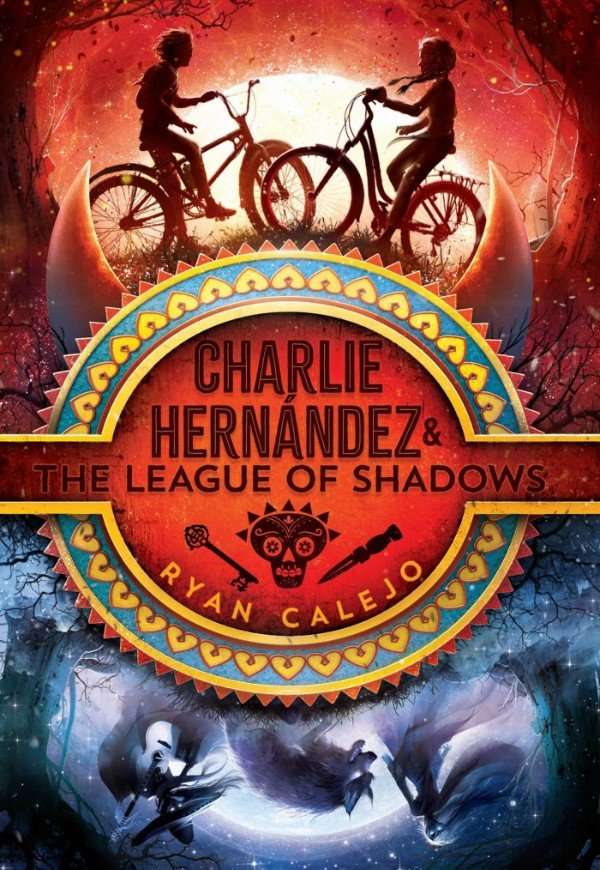 The Lightning Thief meets the Story Thieves series in this middle grade fantasy inspired by Hispanic folklore, legends, and myths from the Iberian Peninsula and Central and South America.

Charlie Hernández has always been proud of his Latin American heritage. He loves the culture, the art, and especially the myths. Thanks to his abuela’s stories, Charlie possesses an almost encyclopedic knowledge of the monsters and ghouls who have spent the last five hundred years haunting the imaginations of children all across the Iberian Peninsula, as well as Central and South America. And even though his grandmother sometimes hinted that the tales might be more than mere myth, Charlie’s always been a pragmatist. Even barely out of diapers, he knew the stories were just make-believe—nothing more than intricately woven fables meant to keep little kids from misbehaving.

But when Charlie begins to experience freaky bodily manifestations—ones all too similar to those described by his grandma in his favorite legend—he is suddenly swept up in a world where the mythical beings he’s spent his entire life hearing about seem to be walking straight out of the pages of Hispanic folklore and into his life. And even stranger, they seem to know more about him than he knows about himself.

Soon, Charlie finds himself in the middle of an ancient battle between La Liga, a secret society of legendary mythological beings sworn to protect the Land of the Living, and La Mano Peluda (a.k.a. the Hairy Hand), a cabal of evil spirits determined to rule mankind. With only the help of his lifelong crush, Violet Rey, and his grandmother’s stories to guide him, Charlie must navigate a world where monsters and brujas rule and things he couldn’t possibly imagine go bump in the night. That is, if he has any hope of discovering what’s happening to him and saving his missing parents (oh, and maybe even the world).

Charlie Hernández and the Castle of Bones 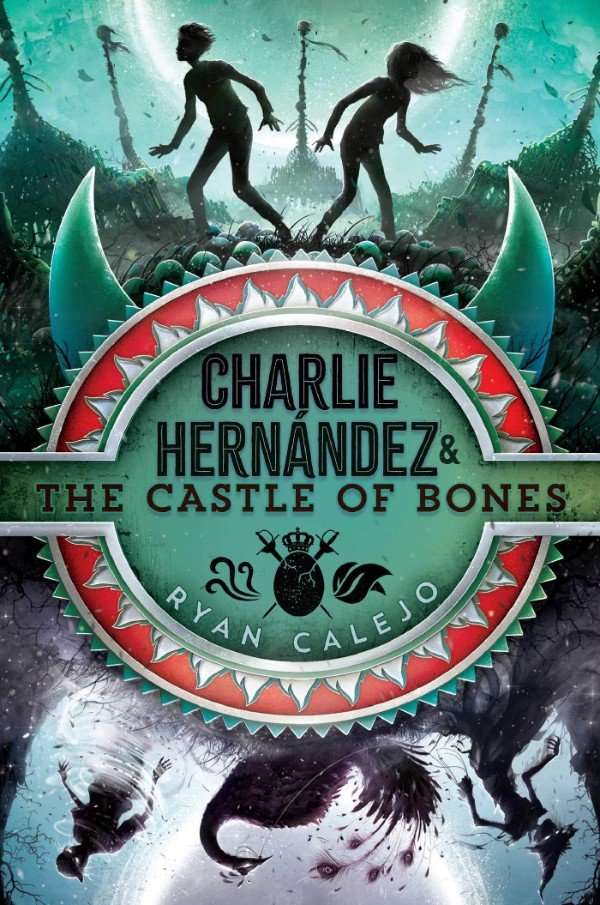 Inspired by Hispanic folklore, legends, and myths from the Iberian Peninsula and Central and South America, this bold sequel to Charlie Hernández & the League of Shadows, which Booklist called “a perfect pick for kids who love Rick Riordan” in a starred review, follows Charlie as he continues on his quest to embrace his morphling identity.

Charlie Hernández still likes to think of himself as a normal kid. But what’s normal about being a demon-slaying preteen with an encyclopedic knowledge of Hispanic and Latino mythology who can partially manifest nearly any animal trait found in nature? Well, not much. But, Charlie believes he can get used to this new “normal,” because being able to sprout wings or morph fins is pretty cool.

But there is a downside: it means having to constantly watch his back for La Mano Peluda’s sinister schemes. And when the leader of La Liga, the Witch Queen Jo herself, is suddenly kidnapped, Charlie’s sure they’re at it again.

Determined to save the queen and keep La Liga’s alliances intact, Charlie and his good friend Violet Rey embark on a perilous journey to track down her captors. As Charlie and Violet are drawn deeper into a world of monstruos and magia they are soon left with more questions than answers—like, why do they keep hearing rumors of dead men walking, and why is Charlie suddenly having visions of an ancient evil: a necromancer priest who’s been dead for more than five centuries?

Charlie’s abuela once told him that when dead men walk, the living run in fear. And Charlie’s about to learn the truth of that—the hard way.

Praise for the books

“A perfect pick for kids who love Rick Riordan.” —Booklist (starred review)
“A winner for all kids, but it will be especially loved by Latinx and Hispanic families.” —Kirkus Reviews (starred review)

Ryan Calejo was born and raised in south Florida. He graduated from the University of Miami with a BA. He’s taught swimming to elementary school students, chess to middle school students, and writing to high school students. Having been born into a family of immigrants and growing up in the so-called “Capital of Latin America,” Ryan knows the importance of diversity in our communities and is passionate about writing books that children of all ethnicities can relate to. His first novel was Charlie Hernández & the League of Shadows.

This giveaway is open to the US only to ages 18+. This giveaway is void where prohibited. By entering this giveaway, you’re agreeing to the privacy policies of this blog. Entrants need a profile picture on their social media accounts from which they’re entering, or entry will be void. The winner has 48 hrs. to claim the prize or another winner will be chosen. The sponsor is responsible for prize delivery.