You are here: Home / Entertainment / Disney’s Maleficent: Mistress of Evil Coming to Digital 12/31 and Blu-ray 1/14
Thanks for sharing!

Ring in the new year with Disney’s most iconic villain: MALEFICENT: MISTRESS OF EVIL — which soared to No. 1 worldwide opening weekend and earned an A CinemaScore and a 95% audience score on Rotten Tomatoes — releases on Digital in HD and 4K Ultra HD™ and Movies Anywhere on New Year’s Eve, Dec. 31, and physically on 4K Ultra HD, Blu-ray™ and DVD on Jan. 14, 2020. 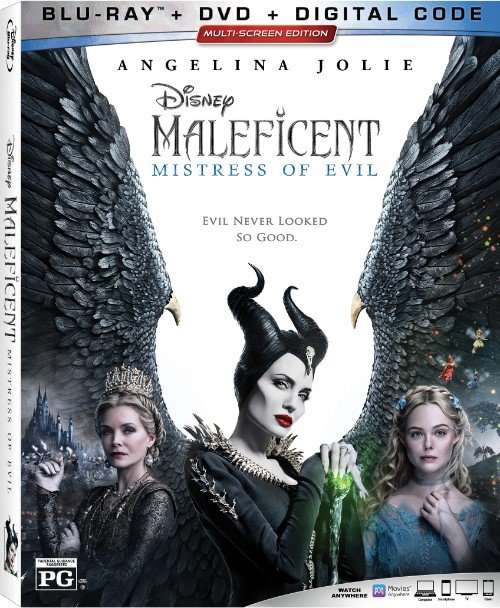 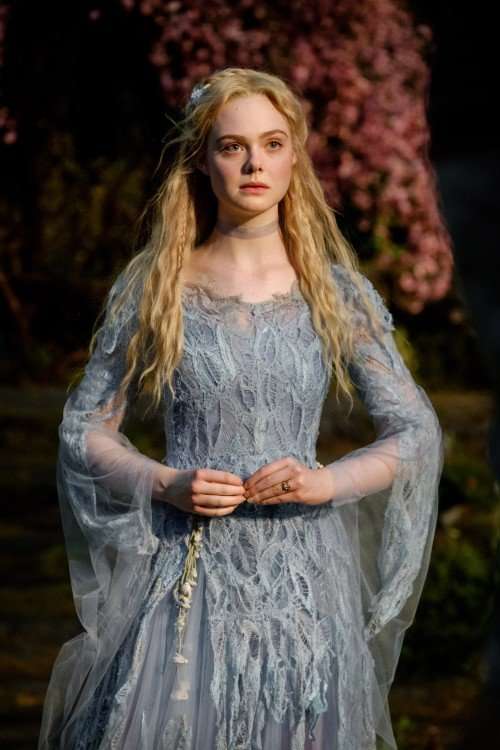 Praise for the film

In celebration of the release of MALEFICENT: MISTRESS OF EVIL, The Healthy Mouse has created a how-to guide to making your own holiday party crackers, inspired by the film! 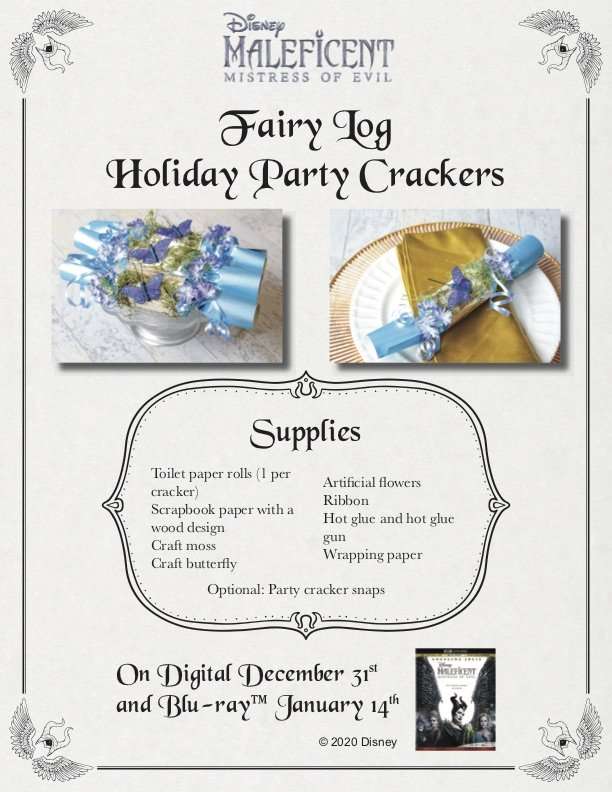 Make a flower crown inspired by the movie 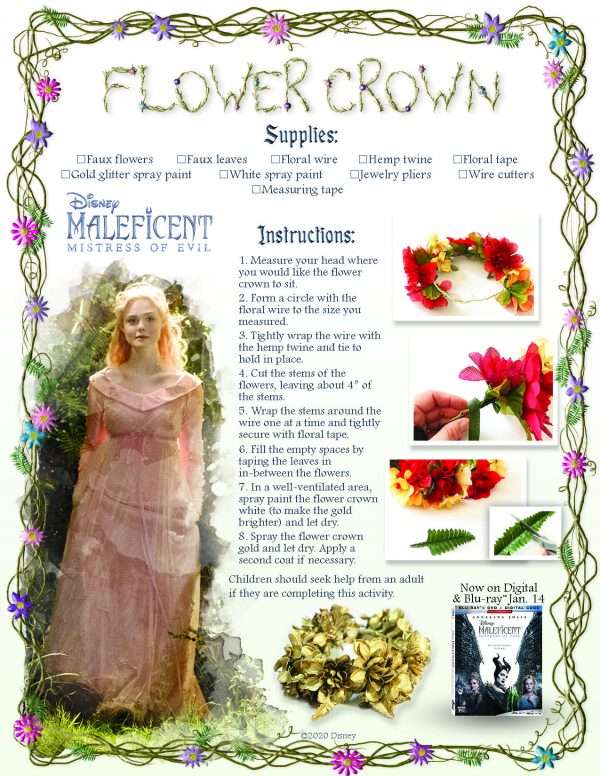 I have never heard of Pie Pops, but if it tastes like pie…I’m in! These look so good! Thanks to Geeks Who Eat for the recipe! 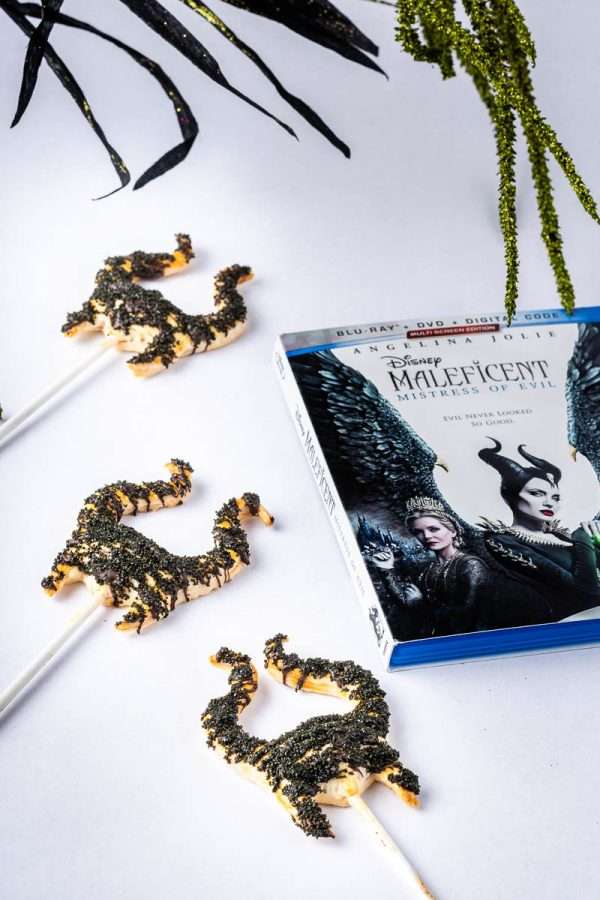 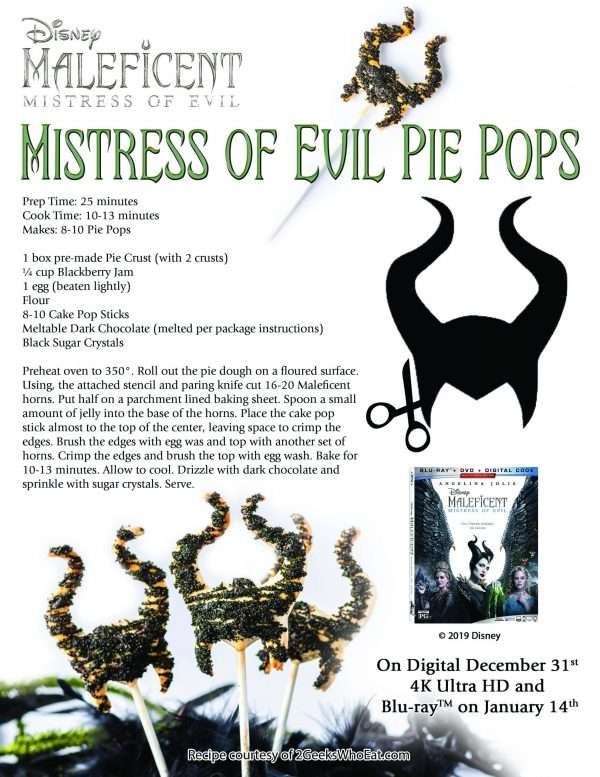 Get the directions here

Go beyond the fairy tale with bonus features highlighting the film’s stunning visuals and all-star cast, along with extended scenes, outtakes and a Digital exclusive. 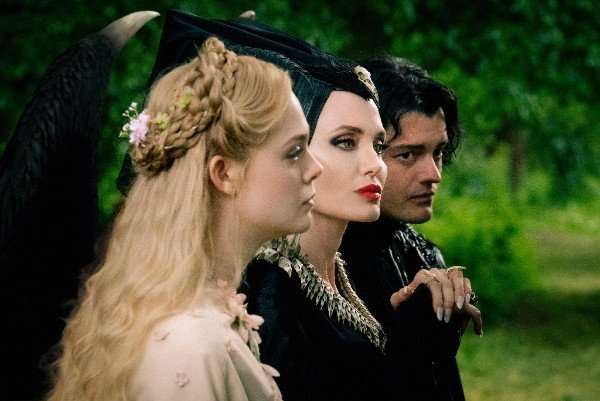 Elle Fanning is Aurora, Angelina Jolie is Maleficent and Sam Riley is Diaval in Disney’s live-action MALEFICENT: MISTRESS OF EVIL 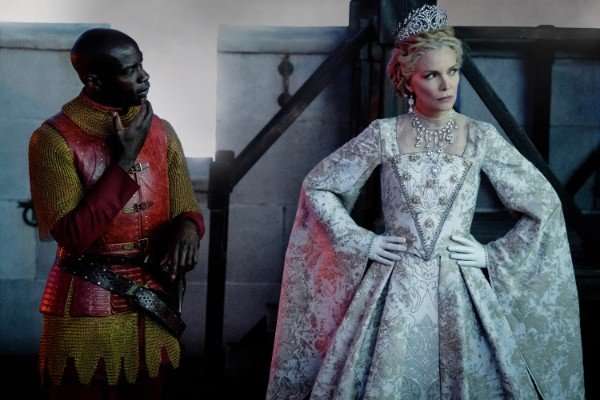