It’s finally time. Forty-two years after A New Hope, and four years after The Force Awakens, the Skywalker saga draws to a close with Star Wars: The Rise of Skywalker. I don’t know about you, but I’ve been dying for this movie for years. I feel like it was just yesterday that The Last Jedi left me speechless and desperate for more. Episode IX felt so far away in 2017, and now it’s here and I don’t know what to do with myself. I laughed, I cried, I lost sleep over this movie. Of course, I know not everyone has seen the movie yet. This Spoiler Free Star Wars: The Rise of Skywalker review is for those of you who have to wait a little bit longer to see the movie. Look for my spoiler-filled review once you’ve seen the movie!

Star Wars: The Rise of Skywalker

(If you want to check out my breakdown of this awesome trailer, you can do so here.)

If you’ve read any of my previous Star Wars posts, you know I am a huge fan of the new Star Wars movies produced by Disney. I didn’t grow up with the original trilogy, but the new trilogy has successfully made me a Star Wars fan. I love the characters and watching them tackle the journey of life. The Force Awakens introduced us to our new band of characters who need to tackle a new threat to the galaxy. The Last Jedi brought depth to the characters as they struggled to find their place in this war-torn galaxy. Star Wars: The Rise of Skywalker brings their story to a close, as well as to the characters from the original trilogy, while they learn what it takes to topple an empire.

My favorite part of the new Star Wars trilogy is its characters. Yes, I love the original characters, but this new band of characters has a special place in my heart. I love Rey, who struggles both with her unknown lineage and her newfound connection to the Force. I love Finn, who faces the odds with hope in his heart and whose loyalty only grows each movie. Of course I love Poe, whose bravery borders on foolishness but who always pulls off the impossible for those he loves. And (no shocker) I love Kylo Ren, whose struggle with his lineage and connection to the dark side of the Force makes him and Rey perfect foils. Since this is a spoiler free Star Wars: The Rise of Skywalker review, I won’t tell you too much, but be prepared to see these characters finally reach the end of the personal journeys they’ve been on since The Force Awakens. We also get a lot more screen time featuring this trilogy’s trio, which is definitely a highlight of the film.

Star Wars: The Rise of Skywalker is the culmination of not only the new trilogy, but of the whole Star Wars saga. As in any Star Wars movie, we get to see far off places full of beautiful things, people, and creatures. There’s action (of course). Shooting and light saber duels and running and jumping and flying and doing brave things that also seem ridiculously foolish. Not a single moment of this film left me bored – it’s so packed full of things. It’s so full that a lot of people think that it should have been longer, or even split into two movies. I personally liked the pacing, but brace yourself: there is a lot happening in this movie. Be prepared to see it a second time!

It’s no spoiler that the Emperor returns in Star Wars: The Rise of Skywalker. I won’t tell you how he returns, or in what form, or what role he plays. However, I will tell you that I doubted the inclusion of Palpatine when I first heard is voice in the trailer. I worried it was too much of an appeal to “fan service” and didn’t serve a purpose other than that. Don’t be afraid as I was: Emperor Palpatine fits in very well with this movie, tying this new trilogy back to the previous trilogies.

In addition to the Emperor’s returning role, there are plenty of other connections to the previous movies. Lando comes back, the Death Star comes back, and there are plenty of other things/characters that appear that I won’t tell you about because this Star Wars: The Rise of Skywalker review is spoiler free. I can’t wait to discuss all of them with you when you’ve seen the movie!

See Star Wars: The Rise of Skywalker in Theaters Now 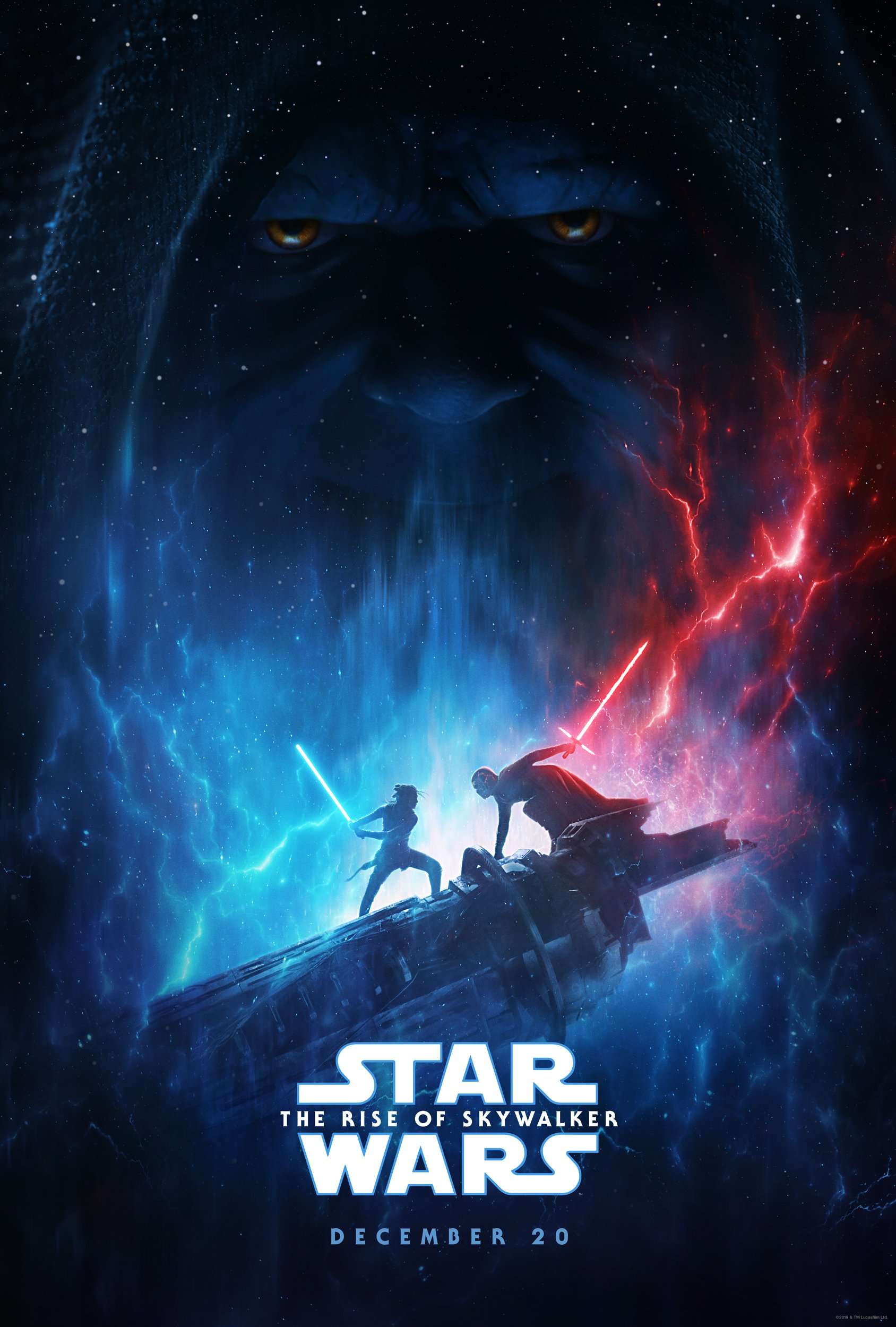 Okay, that’s all I can tell you about The Rise of Skywalker for now. Don’t forget to come back to read my spoiler-filled review (coming to the blog soon) once you’ve seen the movie. (And who am I kidding, there will probably be more than one post breaking down the movie, so come back to check those out, too!) May the Force be with you! 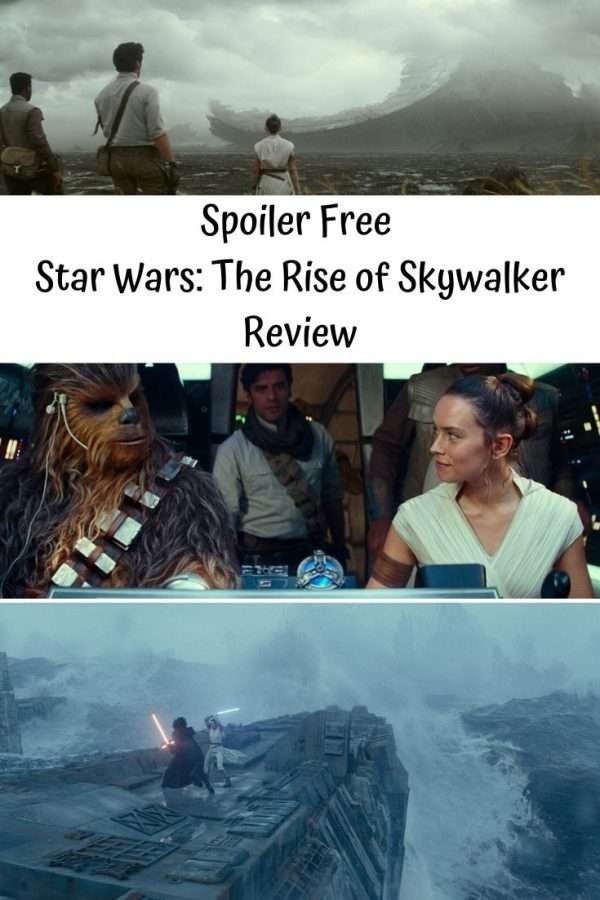 Thanks for sharing!
« How to Prepare for Routine Surgery
10 Years Younger – 5 Simple Ways to Feel Revitalized and Energized Today »