You are here: Home / Entertainment / The Red Shadows on Sundance Now Starting January 23
Thanks for sharing!

I love to watch crime shows. Sure, we’ve got a lot of them in the US, but sometimes you just want something different. That’s where Sundance Now comes in. They’ve got a rich selection of original and exclusive series from around the world. Watch engrossing true crime, and heart-stopping dramas. Obsess over fiercely intelligent thrillers from around the world. They’re all streaming commercial-free. The exciting French crime drama, THE RED SHADOWS (Les Ombres Rouges), premieres on Sundance Now Thursday, January 23, 2020 with a new episode added every Thursday. 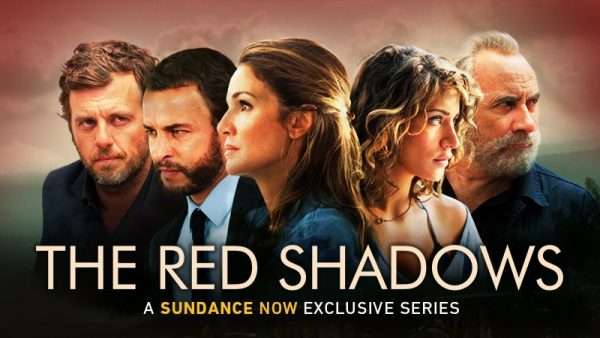 About The Red Shadows 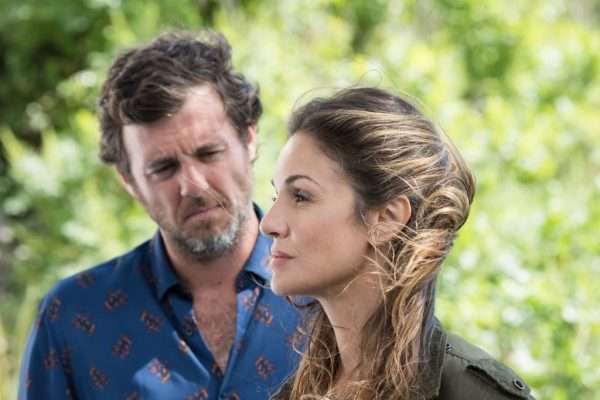 In 1993, five-year-old Clara Garnier was abducted. During the handover of ransom money, Clara’s mother was killed, and Clara disappeared. 25 years later, Clara’s older sister Aurore, a police officer investigating a murder, uncovers clues proving that Clara is alive in Italy. She is living under another identity without any knowledge of her origins.

Against her skeptical father and brother’s wishes, Aurore persuades Clara to come back to help her family discover the truth behind the kidnapping. But Clara’s return unravels family secrets and triggers a series of violent events.

The first episode of THE RED SHADOWS starts the series out strong! I didn’t expect so much to happen in one episode, so be prepared to follow several “mysteries.” Right away, I was forming opinions about the characters and trying to figure out what their roles will be when Aurore brings Clara back. I’m excited to see where this story goes!

Side note: The show is in French with English subtitles.

Tune in to Sundance Now on January 23 for the exciting first episode of THE RED SHADOWS.

Be sure to tune in Wednesdays for new episodes of WISTING starring Sven Nordin and Carrie-Anne Moss (The Matrix).

Every Tuesday you can watch a new episode of true crime docuseries, THE PREPPY MURDER: DEATH IN CENTRAL PARK.

Thanks for sharing!
« Lavender Toes by Barbara Silkstone Guest Post
How To Protect Your Computer From Viruses And Malware »