You are here: Home / Lifestyle / Charitable Causes Worth Donating To in the 2020s
Thanks for sharing!

The world is a challenging place. For many of us living in more developed countries, it can be difficult to realize and understand just how lucky we are. Being aware of our privileges is essential to living the best life that we can.

One of the ways that many people choose to try to give back to those less fortunate is through charitable activities. Some consider organizing charity fundraising events. Others volunteer their time for local community causes. Many more donate funds to international organizations that offer aid where it’s needed.

In this modern age, the internet has allowed us to be more aware than ever of what is happening around the globe. We see the hardships that people are going through. Using this, it’s much easier to find out exactly what causes are worth donating to. We can see where charitable activities will have the biggest impact.

If you’re looking to give back and help out those in need around the world, use this guide. You’ll discover some of the most prominent humanitarian issues which are facing the world today. They’re unlikely to disappear over the next decade. 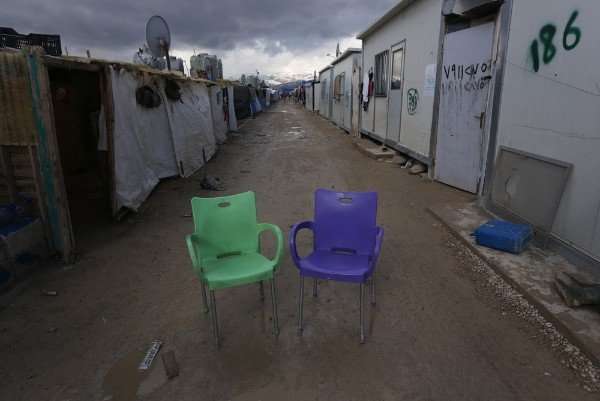 Throughout the early 2010s, there were a set of uprisings and anti-government protests throughout Africa and the Middle East called the Arab Spring. One of these uprisings was in Syria. One of the harshest civil conflicts broke out, resulting in a war which is still ongoing today.

While the reasons behind the conflict are complicated, the impact this war has had on the citizens of Syria is much simpler. Hundreds of thousands have been killed and nearly 50% of the country’s population have been displaced and forced to live as refugees.

This is why you might have heard lots of news about Syrian refugees recently. These families and people have been through hardship and struggle. They’re often being forced to leave their homes to avoid conflict with just the clothes on their back. Sometimes these refugees are housed in poorly equipped camps without the medical aid or daily necessities they need to survive. This results in more deaths.

Donating to help Syrian refugees is more than worth it, particularly because there is no end in sight for this conflict. It will likely rage on throughout the rest of the next decade, leaving these refugees without a home for years to come.

Another global issue worth supporting is the number of orphan children. Often, when we think of orphans, we imagine an orphanage in a built-up area or suburb. However, the truth is very different. There are around 140 million orphans around the world. An estimated 61 million are in Asia and 52 million in Africa. Many of these Asian and African orphans are forced to fend for themselves. They have no support from their community as everyone in the area is struggling to survive. They can’t afford to share with an orphaned child. These young people are unable to gain access to education and are often at risk of abuse.

Orphan sponsorship is a method donating to a charitable cause that allows you to know exactly what impact your money is making. Many charities allow you to write letters to the orphan you have sponsored,  and they keep you up-to-date on their progress. This is a problem which will continue to plague us for years to come, so it is most definitely worth supporting. 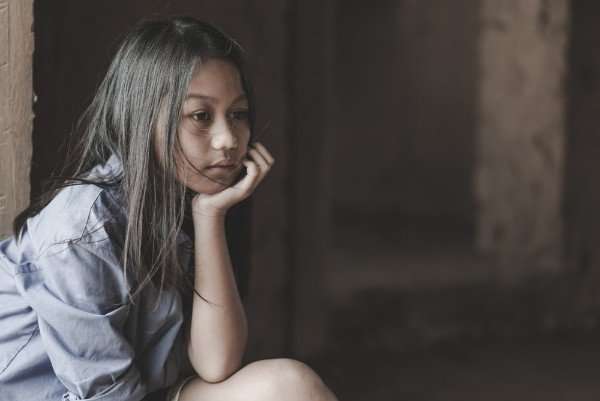 Finally, on the topic of children, educational causes are also sure to make a lasting difference over the next decade. In 2014, it was reported that there were 263 million children unable to attend school. Girls make up a the larger portion of these young people almost across the board.

Education is the key to growth, development and achievement in life. Without it, the future of humanity is at risk. It’s definitely worth donating to an educational cause which helps bring schooling to these disadvantaged young people around the globe.

These three charitable causes are far from the only ones that need our attention over the next decade. There are millions of people struggling in millions of different ways. These three are some of the most prominent issues. Be sure to do a little research and find the cause that reflects your own passions most. That way you can really make a difference in areas where you care.