You are here: Home / Entertainment / Star Wars: The Rise of Skywalker on Digital 3/17 and Blu-ray 3/31
Thanks for sharing!

This is the news you’ve been waiting for, young Jedi. STAR WARS: THE RISE OF SKYWALKER is coming to Digital and Blu-ray next month! You know what huge Star Wars fans we are in this house. If you haven’t seen this film yet, go read my daughter’s spoiler free review. You’ve seen it? Great! You can read the review with spoilers! Whether you’ve seen it or not, you’re going to want to own this final film in the great Star Wars saga.

“Everything you want from a Star Wars film.” —Owen Gleiberman, Variety

STAR WARS: THE RISE OF SKYWALKER

The ninth and final episode in the Skywalker saga welcomed the return of many of the original characters. 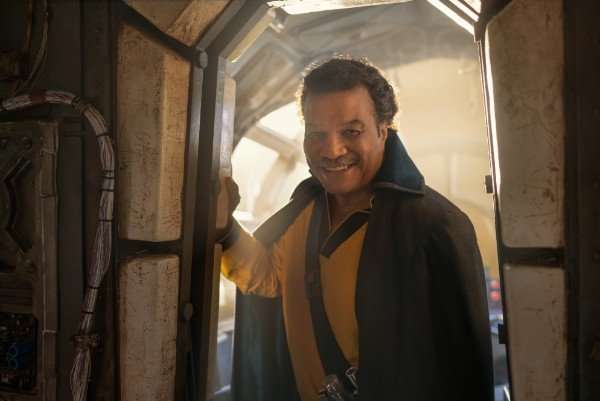 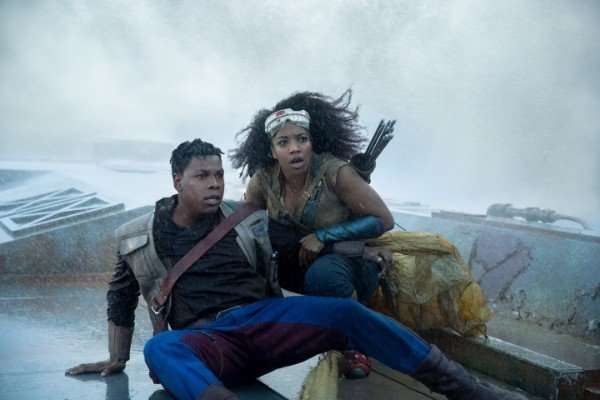 John Boyega is Finn and Naomi Ackie is Jannah in STAR WARS: THE RISE OF SKYWALKER.

As you can probably guess, you’re going to have choices when it comes to purchasing your copy of the film. STAR WARS: THE RISE OF SKYWALKER is packaged several ways to ensure fans get the most out of their at-home viewing experience. 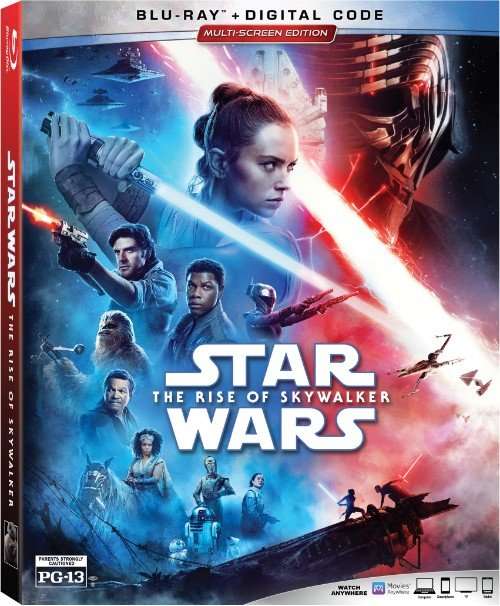 The Multiscreen Edition includes Blu-ray and a Digital copy, giving viewers the flexibility to watch the film on different devices. 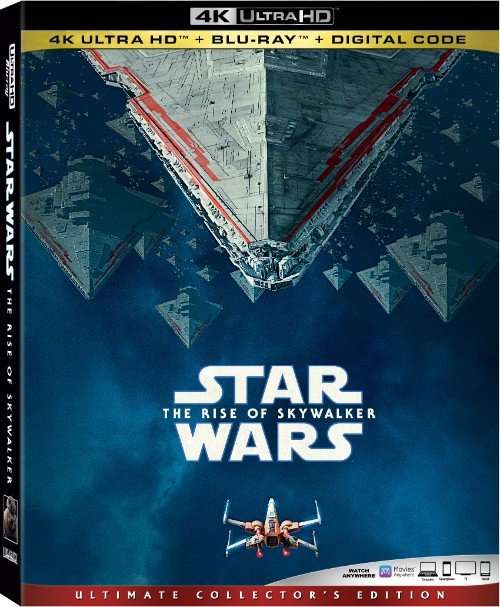 Those with 4K Ultra HD capability may opt for a 4K UHD Ultimate Collector’s Edition, including 4K UHD, Blu-ray and a Digital copy. 4K Ultra HD provides four times the resolution of HD paired with fully immersive picture and sound and Dolby Atmos audio, allowing viewers at home to practically feel the Force. 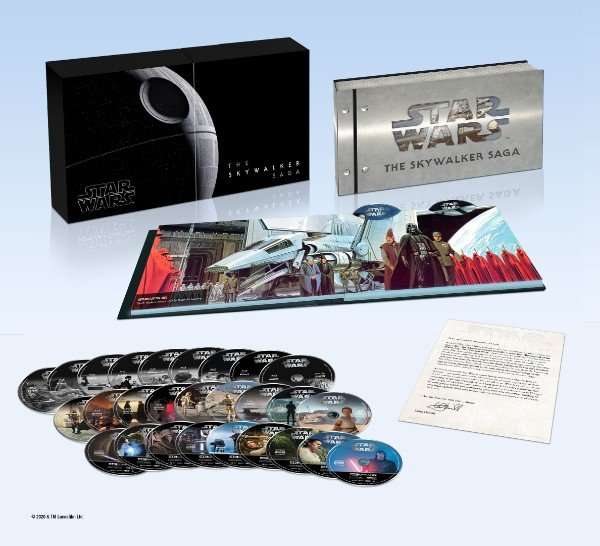 You’ve also got the option of purchasing THE SKYWALKER SAGA from Best Buy. I’ve checked their website, and it’s not quite clear on what all is included besides the theatrical versions of all nine films.

I’m sure other stores will have special editions of the film as well as box sets of the entire saga. No matter what edition you buy, I’m sure they’ll all have awesome bonus features.

Want to add some fun to your viewing? Check out these activities below!

Geeks Who Eat created this Babu Frik’s Droid Parts Recipe for you! Click the image to print it out. 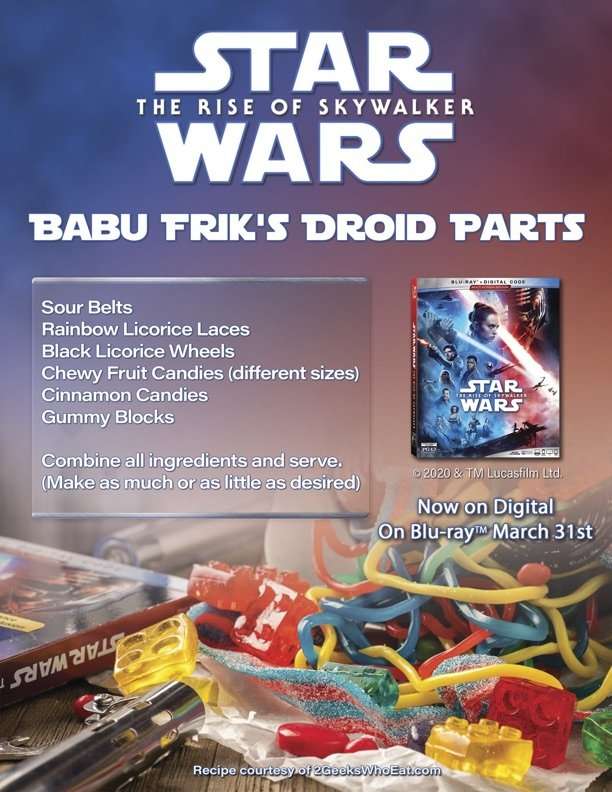 Learn to draw Babu Frik with the printable below! Click it to print it out! 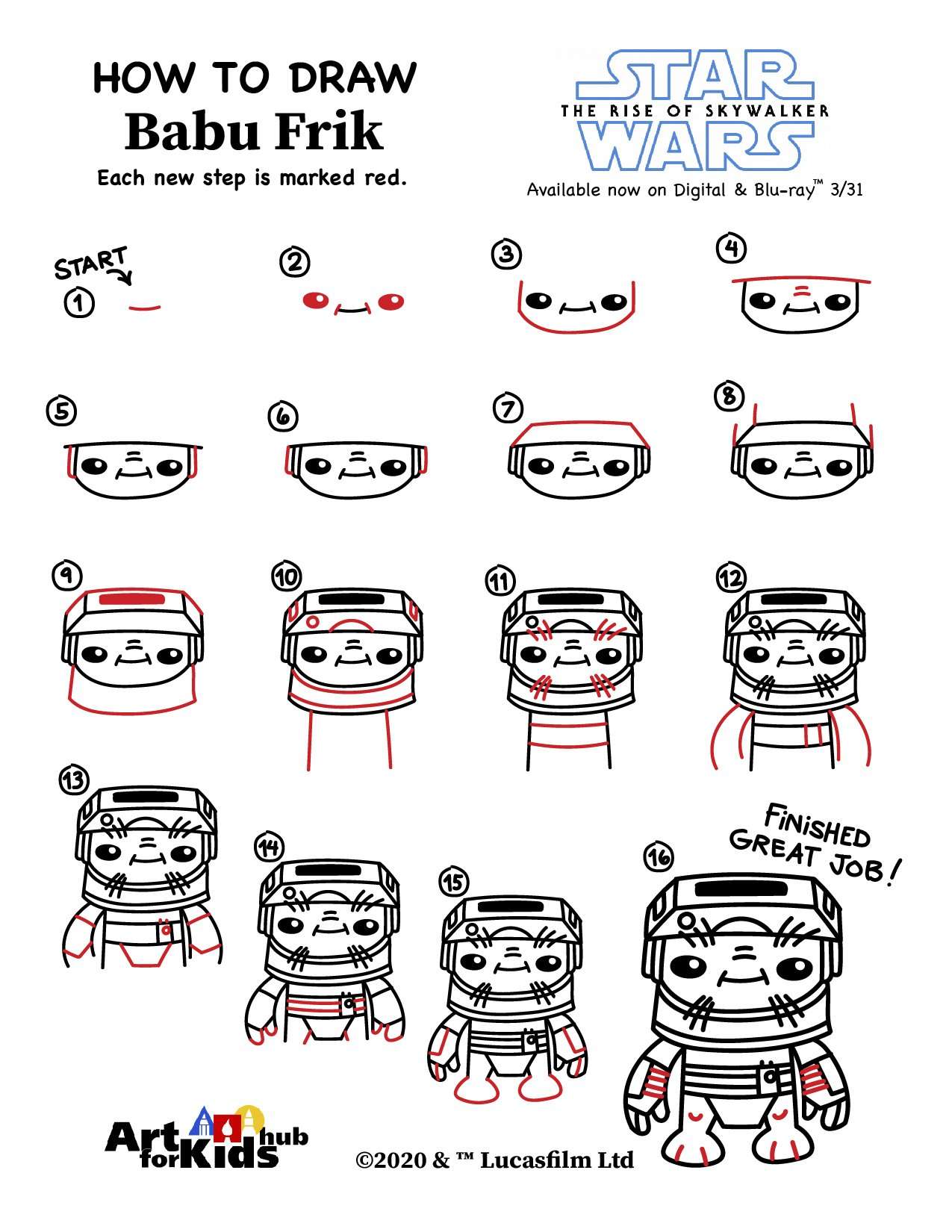 Thanks for sharing!
« Under the Radar by Annette Dashofy Book Review
Bonbon Voyage (Adventures of Gladys) by Katherine H. Brown Review »