Women’s History Month may be coming to an end, but movie viewing never ends! The giveaway has ended.

I’ve got a giveaway for 5 Digital codes for the following movies featuring strong female leads: 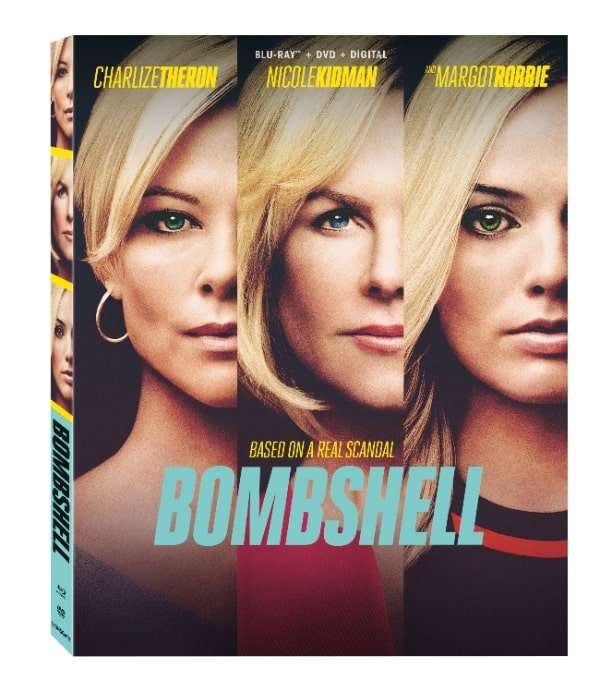 The Oscar®-nominated provocative real story of three ambitious and strong women who risked everything to stand up to the man who made them, BOMBSHELL is available on Digital and on Blu-ray™ Combo Pack and DVD. This empowering drama commended by critics and audiences alike is nominated for three Academy Awards® including Best Actress, Best Supporting Actress, and Best Achievement in Makeup and Hairstyling. 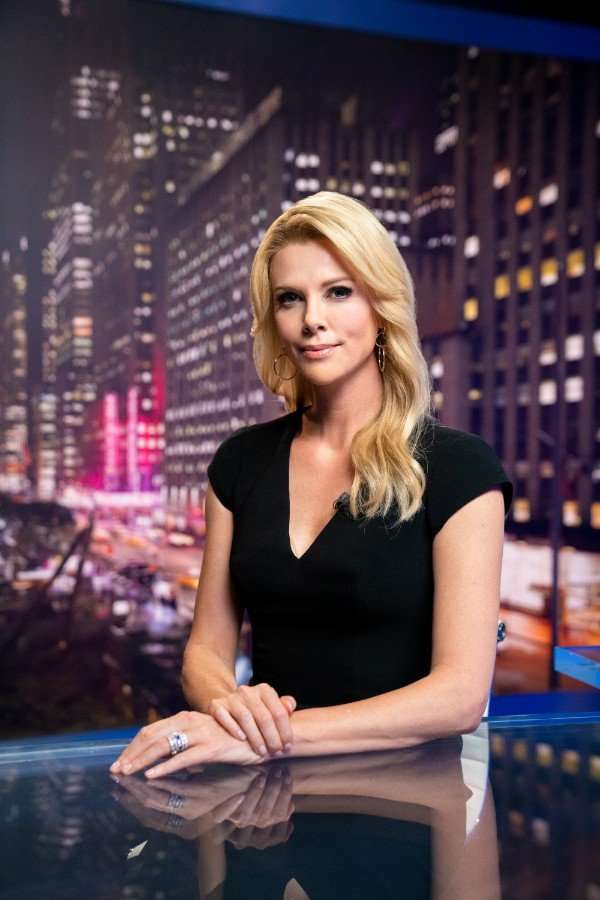 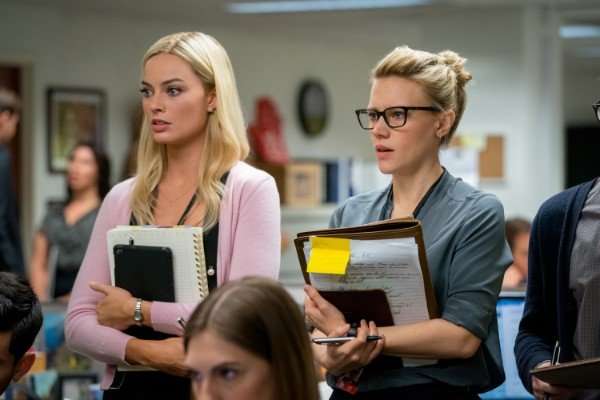 Academy Award® winners Charlize Theron and Nicole Kidman and Academy Award® nominees Margot Robbie and John Lithgow deliver tour-de-force performances in this provocative real story of three whip-smart, ambitious, strong women who anchored one of America’s most powerful news networks—becoming headlines themselves when they risked everything to stand up to the man who made them famous. 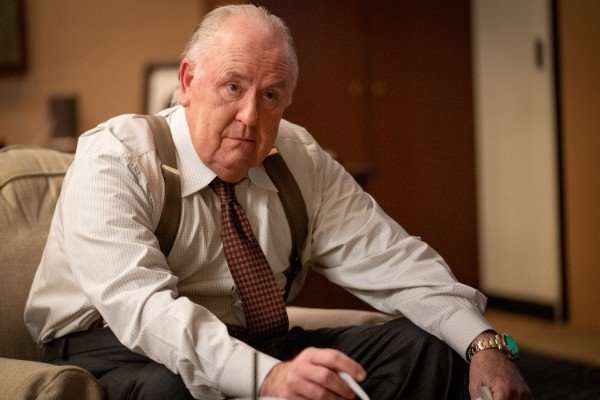 Explore the fascinating journey it took to bring this ripped-from-the-headlines tale to the screen with indepth Blu-ray and DVD bonus features, including a 7-part making-of documentary featuring interviews with the incredible cast and crew that brought this story to the screen. The BOMBSHELL Blu-ray Combo Pack and DVD are available for the SRP price of $39.99 and $29.95, respectively. 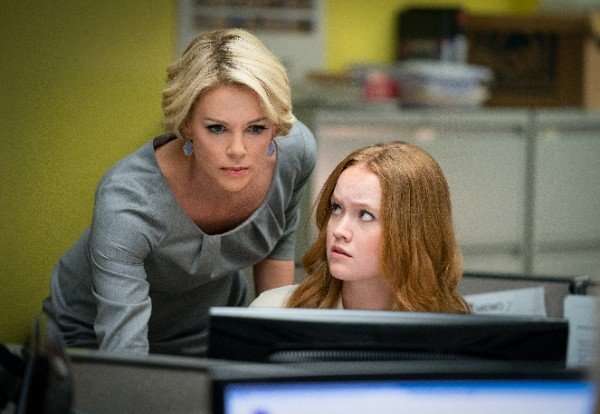 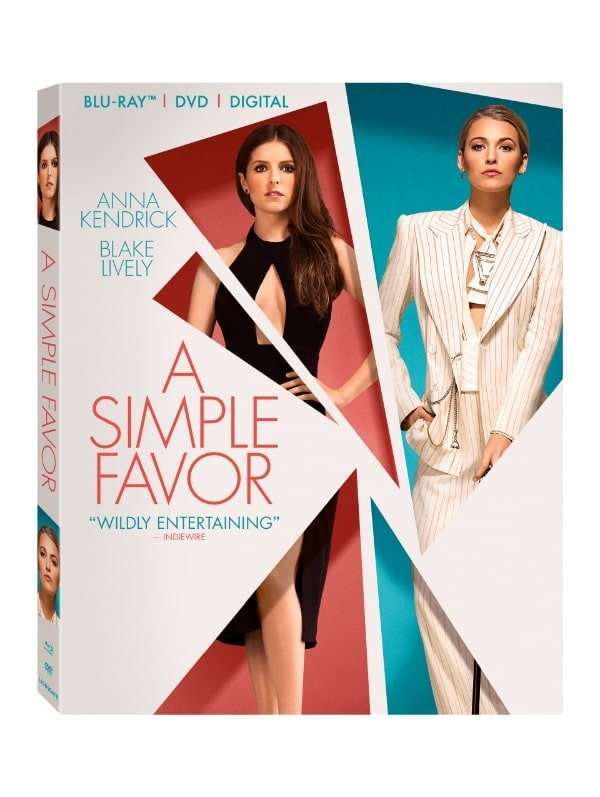 A SIMPLE FAVOR centers around Stephanie, a mommy vlogger who seeks to uncover the truth behind her best friend Emily’s sudden disappearance from their small town. Stephanie is joined by Emily’s husband Sean in this stylish thriller filled with twists and betrayals, secrets and revelations, love and loyalty, and murder and revenge. 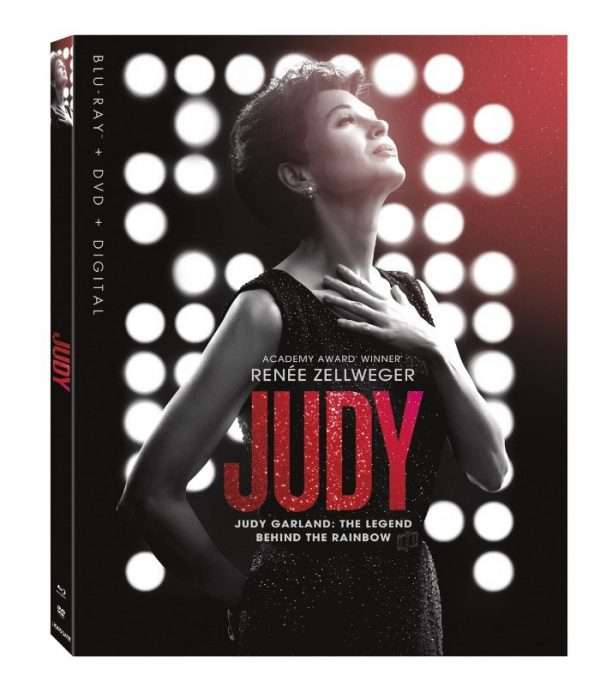 Thirty years after rising to global stardom in The Wizard of Oz, showbiz legend Judy Garland arrives in London to perform a five-week sold-out run at The Talk of the Town. While preparing for the shows, Garland battles with management, reminisces with friends and adoring fans, and embarks on a whirlwind romance with soon-to-be fifth husband Mickey Deans — all while bravely struggling to overcome intensifying anxiety and physical decline. Featuring some of her best-known songs, the film celebrates the unyielding spirit and matchless talent of “the world’s greatest entertainer.”

The Spy Who Dumped Me 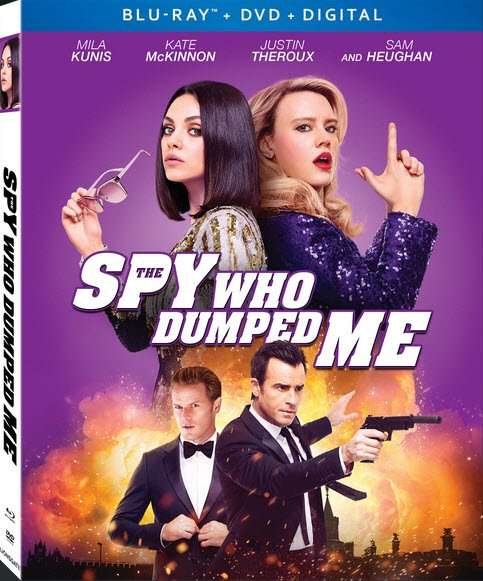 Audrey and Morgan, two thirty-year-old best friends in Los Angeles, are thrust unexpectedly into an international conspiracy when Audrey’s ex-boyfriend shows up at their apartment with a team of deadly assassins on his trail. Surprising even themselves, the duo jump into action, on the run throughout Europe from assassins and a suspicious-but-charming British agent, as they hatch a plan to save the world. 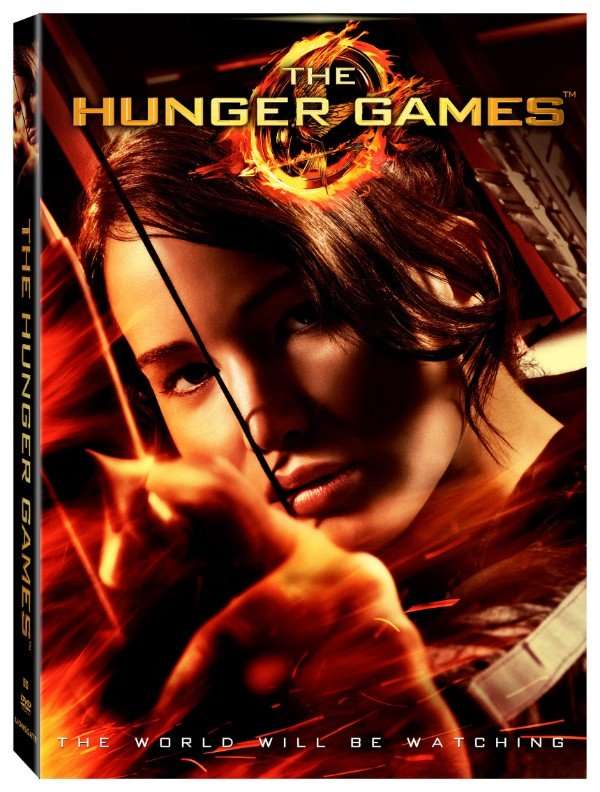 Katniss Everdeen voluntarily takes her younger sister’s place in the Hunger Games: a televised competition in which two teenagers from each of the twelve Districts of Panem are chosen at random to fight to the death.

Thanks for sharing!
« I Still Believe on Premium On Demand March 27 from Lionsgate
Four Adorable All Around Bustletown Books »