You are here: Home / Books / The Lost Gargoyle of Paris Book Review
Thanks for sharing!

Alchemy and an art heist in Paris are on the menu in a new Accidental Alchemist eBook novella, The Lost Gargoyle of Paris. 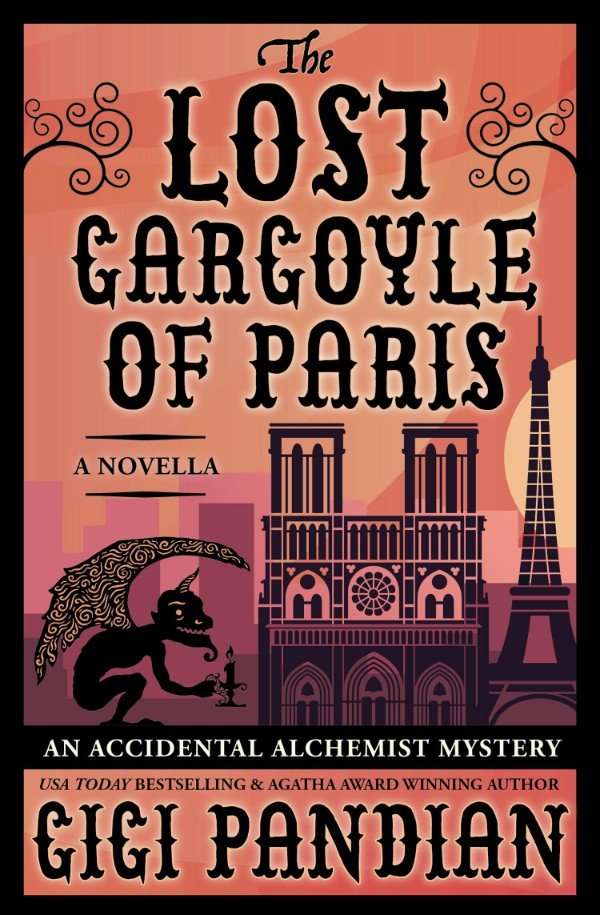 The Lost Gargoyle of Paris

Alchemist Zoe Faust and her impish gargoyle sidekick Dorian Robert-Houdin travel to Notre Dame Cathedral in Paris to investigate a mysterious discovery found in the wreckage of the tragic fire: a long-lost gargoyle illustration drawn by Victor Hugo himself.

When the work of art is stolen under impossible circumstances, Dorian must use his “little gray cells”—not to mention his culinary skills—to solve the crime and discover the true origins of where he came from.

The Lost Gargoyle of Paris is an Accidental Alchemist Mystery novella and is less than half the length of the novels in the series. It stands alone, but if you want to read more about Zoe, Dorian, and their misfit friends back in Portland, Oregon, check out The Accidental Alchemist, The Masquerading Magician, The Elusive Elixir, and The Alchemist’s Illusion.

My review of The Lost Gargoyle of Paris

If you haven’t met Zoe Faust and her friend Dorian, you are in for a treat! I do recommend that you read the Accidental Alchemist Mystery series though you can read this without doing so. They’re such great mysteries with lots of humor, and I don’t want you to miss out on them!

Zoe and her gargoyle Dorian (don’t ask; just read the books!) head to Paris because they’ve heard there is a lost drawing by Victor Hugo that was found after the fire at Notre Dame. Well, if you’ve read the other books, you’ll know that Zoe is justified in her worry when this is found. She needs to make sure that the backwards alchemists aren’t back. Of course, Dorian, as always, thinks he should be involved in the investigation even though he sticks out like a sore thumb. I mean, he is a stone gargoyle come to life. Zoe, of course, disagrees, but she does find a way to get Dorian at least close to Notre Dame. It’s hilarious, so I won’t give it away!

Though The Lost Gargoyle of Paris is a really quick read, you will love the mystery that’s packed into its pages! It’s got great descriptive text, and, as always, will make you laugh out loud! I highly recommend that you read this as well as the novels in the series! You won’t regret it! 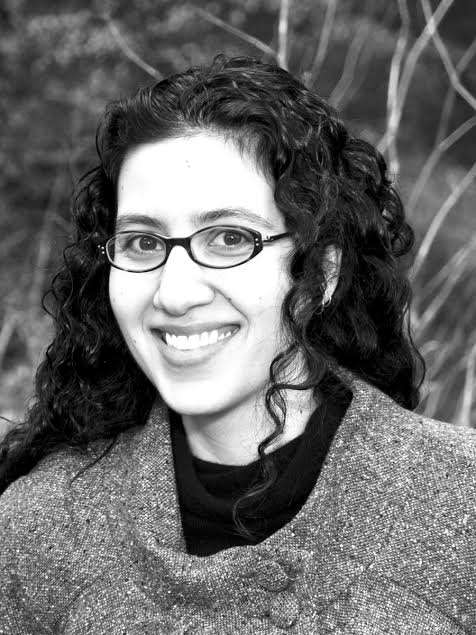 Thanks for sharing!
« Frozen 2 Fun with Activity Pages, Coloring Pages and More!
Why Me?: Chimeras, Conundrums, and Dead Goldfish Book Review and Giveaway US 4/15 »