You are here: Home / Entertainment / Finding Grace Movie Review
Thanks for sharing! 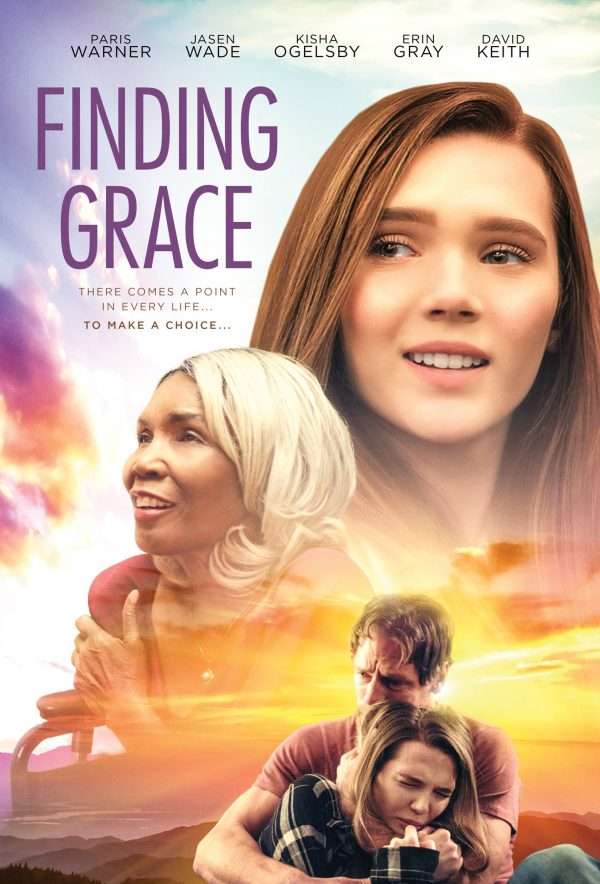 This post contains affiliate links. If you make a purchase, I may receive compensation at no cost to you. I received a screening link to watch this film in order to facilitate a review.

Written and Directed by Warren Fast

A troubled teenage girl, Alaska Rose’s life is turned upside down when she is forced to provide community service in a retirement home. As she develops a close friendship with one of the residents, she learns that giving is greater than receiving. 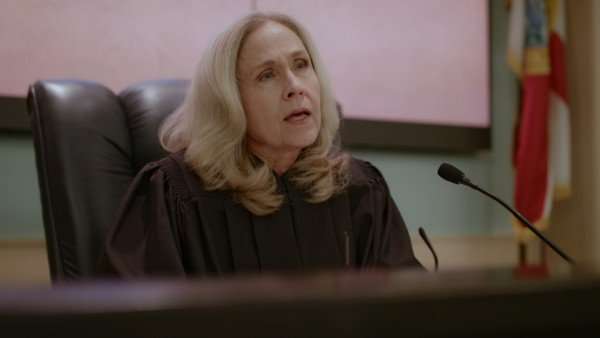 Finding Grace is available on digital on April 14 for an SRP of $4.99 – $9.99 from platforms including iTunes, Vudu, Google Play, Xbox, Amazon, and FandangoNow, as well as cable affiliates everywhere and to buy on DVD online at all major retailers. Rent it on Amazon for $4.99 here or purchase the Digital to own by clicking the box below. 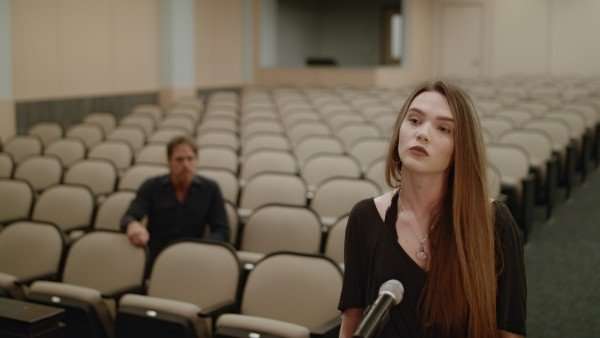 Alaska Rose is a senior in high school. She’s rebellious, and he dad doesn’t know how to handle her. Alaska makes bad choices, and now she’s got to face the consequences. The judge, played by Erin Gray, tells Alaska that she can serve community service rather than jail time. Of course, Alaska doesn’t see that as a good thing. No, she doesn’t want to go to jail, but she thinks 100 hours is unfair. So, the judge gives her 150 hours! 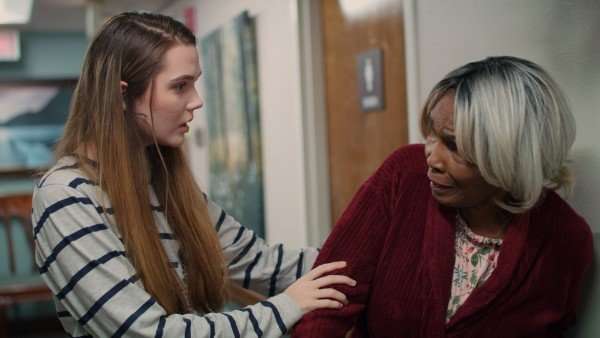 Alaska begrudgingly begins her community service at a senior nursing facility where she meets Mrs. Foster. Though Alaska and Mrs. Foster don’t hit it off at first, they become closer as they spend time together.

Finding Grace is an inspirational film with Christian themes throughout. There is one instance where Alaska uses the word “hell” near the beginning of the film when she is angry, and she is reprimanded for her language. It’s a film that parents should sit down and watch with their teenagers. As the film progresses, more of Alaska’s family’s backstory is explained, and it gives us an insight to Alaska’s anger and rebellious behavior. 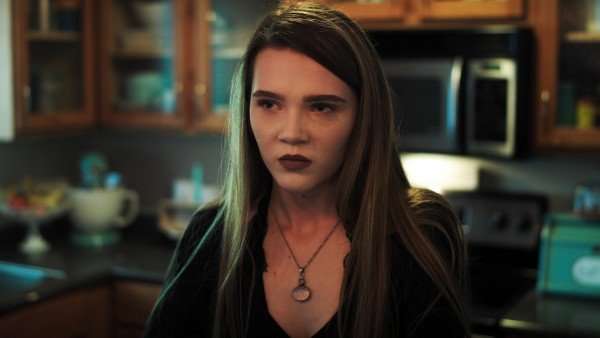 Teenagers hide things from their parents. You probably did when you were a teen. Like Alaska, they find it hard to open up about how they’re feeling. I think watching a film like Finding Grace with your teens can lead to more open discussions. Yes, you might have to tell them about things that you did or how you felt when you were their age. But, that is a good thing. Your kids need to know that they aren’t alone. I’ve said for years that parents should watch The Breakfast Club with their teenagers because the characters in the film epitomize teenagers! They think their parents don’t get them. We thought the same thing. Teens, we do get you!

It’s only when Alaska tells her dad what she’s been feeling that she’s able to heal. The lines of communication open. They go to church as a family and recognize that no matter what mistakes they’ve made, God will forgive them when they repent. I appreciate that the film includes reconciliation themes. We need to know that we don’t have to carry the burden of sin and shame. Through Christ, we are forgiven, and through Him we find grace.

From the writer and producer

“Finding Grace was born out of a desire to present a message of hope to the world in a compelling, entertaining and unique way”, says writer/director, Warren Fast. “The message of Finding Grace is simple: There is hope. We are not alone in trials, or hardship, or pain. Everyone experiences these at times in their life. But by loving and helping others through these obstacles, we can better overcome our own. Along the way, we can discover true healing and true joy.”

“The way things are in the world today and the fear that people have for situations that they cannot control is very real”, says producer, Stacie Fast. “There are those who have faith; that mustard seed of faith that cannot be taken from them. This film is just that; a hope that cannot be taken away. That no matter what trials we are going through, we can handle them through faith. We tend to think that what is in front of us is too unbearable or difficult to handle and we do not think about getting through to the end or how it will feel until after the trial has passed. We all just need to hold on to that little bit of hope that it will. I pray this is what people remember when and after watching this film.”