You are here: Home / Entertainment / Crime Thriller: Hidden Season 2 on Acorn TV
Thanks for sharing!

If you’re a fan of psychological crime thrillers, HIDDEN may be just the show you’re looking for. And, you can watch it now. It’s available exclusively in the U.S. and Canada on Acorn TV as a binge premiere (bilingual version, English and Welsh, with English subtitles.) 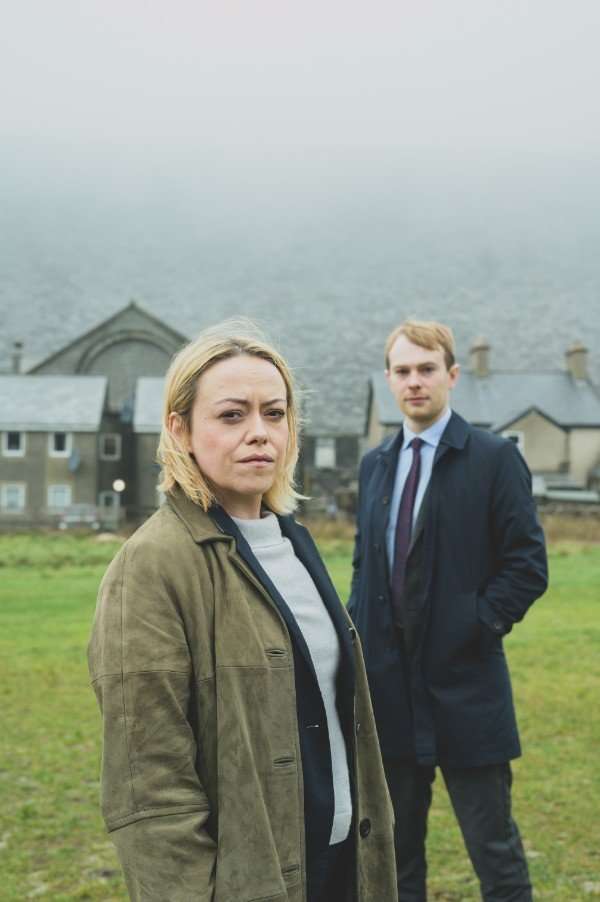 You might be thinking, “I didn’t watch Series 1!” That’s okay; neither did I. This is an all new mystery, so unless you really have the need to find out more about the detectives before watching, you’ll be fine.

Acorn TV’s award-winning BBC One Wales psychological crime thriller HIDDEN is back. The second series follows an all-new multilayered, season-long investigation of a brutal, senseless murder in a small North Wales town. The victim is a lonely retired teacher.

Nine months after the action in series 1, Cadi and Owen head out on their next major assignment. An anonymous phone call is received at the police station about a local retired chemistry teacher, Geraint Ellis. When the police arrive, they find Ellis murdered in his bathtub.

Rumors about the victim – and the reasons for his sudden and unexpected retirement – soon emerge. While Cadi and Vaughan have a new case on their hands, three teenagers – Mia Owen, Connor Pritchard, and Lee Williams have blood on theirs. As their lives – and the investigation – unravel, they soon find out there is nowhere to hide.

Was Ellis targeted for previous sins, or an innocent man unjustly singled out by disaffected teenagers? The investigation draws Cadi and Owen deeper into the troubled lives of these young mysterious characters – as they uncover a world of lies, revenge, cruelty and neglect.

Unlike some television shows where you’ve got to wait a week for another episode, HIDDEN‘s 6 episodes are all available now! You can watch one a day, one a week, or binge them all in one sitting. No matter how you choose to watch, be prepared for a dark psychological thriller. Series 2 is not really a mystery since you know right away who the killer(s) is/are. However, the why is hidden from the viewer. What’s the motivation behind the killing? How does someone commit such a heinous act? What makes a killer? Nature? Nurture?

One of the first things I Googled as I watched HIDDEN was the poverty stats in Wales. Watching shows that show beautiful villages in the UK sort of gives us Americans the idea that everyone lives in beautiful villages. Be prepared. HIDDEN shows the other side of the coin.

I’ll be honest: HIDDEN has great acting, an intense plot, and it kept me on the edge of my seat. But as a mom, it is hard to watch without getting emotionally involved. Without giving anything away, let’s just say, it’s better to know too much about your kids’ friends than too little. Peer pressure is real, and we all know it! Some kids are better at resisting it, but even those kids can become involved in things just through association.

HIDDEN, unlike some crime shows, doesn’t have any comic relief. The whole series is very intense and very good. If you’re a fan of dark, police series, you’ll want to watch!

Thanks for sharing!
« Die a Yellow Ribbon (Pecan Bayou Mystery) by Teresa Trent Spotlight
Where the Road Bends by David Rawlings Book Review »