You are here: Home / Entertainment / New Psychological Thriller The Nest on Acorn TV Will Have You Hooked
Thanks for sharing!

Are you ready for another twisty psychological thriller? Then you’ve got to watch THE NEST on Acorn TV. THE NEST was BBC One’s highest rated new drama when it premiered in the UK earlier this year.  It premieres exclusively in U.S. and Canada on Acorn TV on Monday, July 13. The show stars Martin Compston and Sophie Rundle as Dan and Emily Docherty, a wealthy Glasgow couple unable to have a baby. They have a chance meeting with an 18 year old girl named Kaya, who offers to be their surrogate. 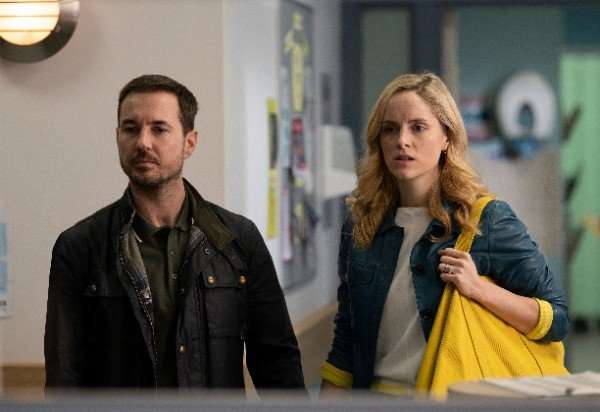 Watch The Nest on Acorn TV

In this five-episode Acorn TV Original miniseries, property developer Dan Docherty and music teacher wife Emily are crazy about each other. The couple live in a huge house in a beautiful waterfront location outside Glasgow and want for nothing. All that’s missing is a baby – and they’ve been trying for years with no success. Through a chance encounter they meet Kaya, an 18-year-old from the other side of the city. Kaya’s life is as precarious as theirs is comfortable. Back in her bare local authority flat, Kaya decides to change her future. She tracks down Emily and makes her an offer: she’ll be Dan and Emily’s surrogate, if they help set her life on track. She can change their lives, if they can change hers.

But with only one embryo left, can Dan and Emily trust a teenage girl they barely know with their last chance to have a family? When Kaya agrees to carry their baby, it feels like they were meant to meet. But was it really by chance? Who is Kaya ,and what has brought her to this couple? Can the dreams of Kaya, Emily and Dan be fulfilled, or have all three embarked on a relationship of mutually assured destruction?

This emotional psychological thriller from BAFTA and RTS award-winning writer Nicole Taylor explores the consequences of a pact between a wealthy Scottish couple and a troubled teenage girl. They have one last chance to have a child, and she offers to be their surrogate. What is the real cost of getting what they want?

Watch THE NEST every Monday through August 3.

“Intriguing look at class, ambition and mistakes” –The Guardian

My thoughts about The Nest on Acorn TV

So, I’ve only watched the first two episodes though, as press, I could have binged all 5 already. But, seriously, part of the fun of watching a thriller is anticipating the next episode! I am holding myself back, so I can experience episodes 3-5 with all of you US and Canadian viewers. I’m telling you right now, you are going to be chomping at the bit for episode 3! The first episode lays the framework for the series; you get to know the characters and their desires. Episode 2 will blow your mind! I was, of course, expecting something crazy to happen, but I was gasping in shock as episode 2 neared the end.

THE NEST on Acorn TV is must watch TV! Get your free 30 day trial (details below) now! And, seriously, you’ll want to subscribe for a year once you start watching the shows. It’s an amazing deal at $5.99 a month or $59.99 a year.

Don’t forget, through the end of the year, you can get a free 30 day trial. Sign up at https://acorn.tv/ and use code FREE30. AMC Networks’ Acorn TV is North America’s largest streaming service specializing in British and international television with over 1 million paid subscribers in the U.S and Canada.

Shows I love on Acorn TV

Yes, I think THE NEST is definitely going to be enough to keep you watching through your free trial, but there are so many more great shows! Here are several of my favorites:

I could keep going, but if (WHEN) you decide to subscribe, this will give you some more shows to check out! If you’re already a subscriber, what are your favorite shows? I’ve only begun to scratch the surface! 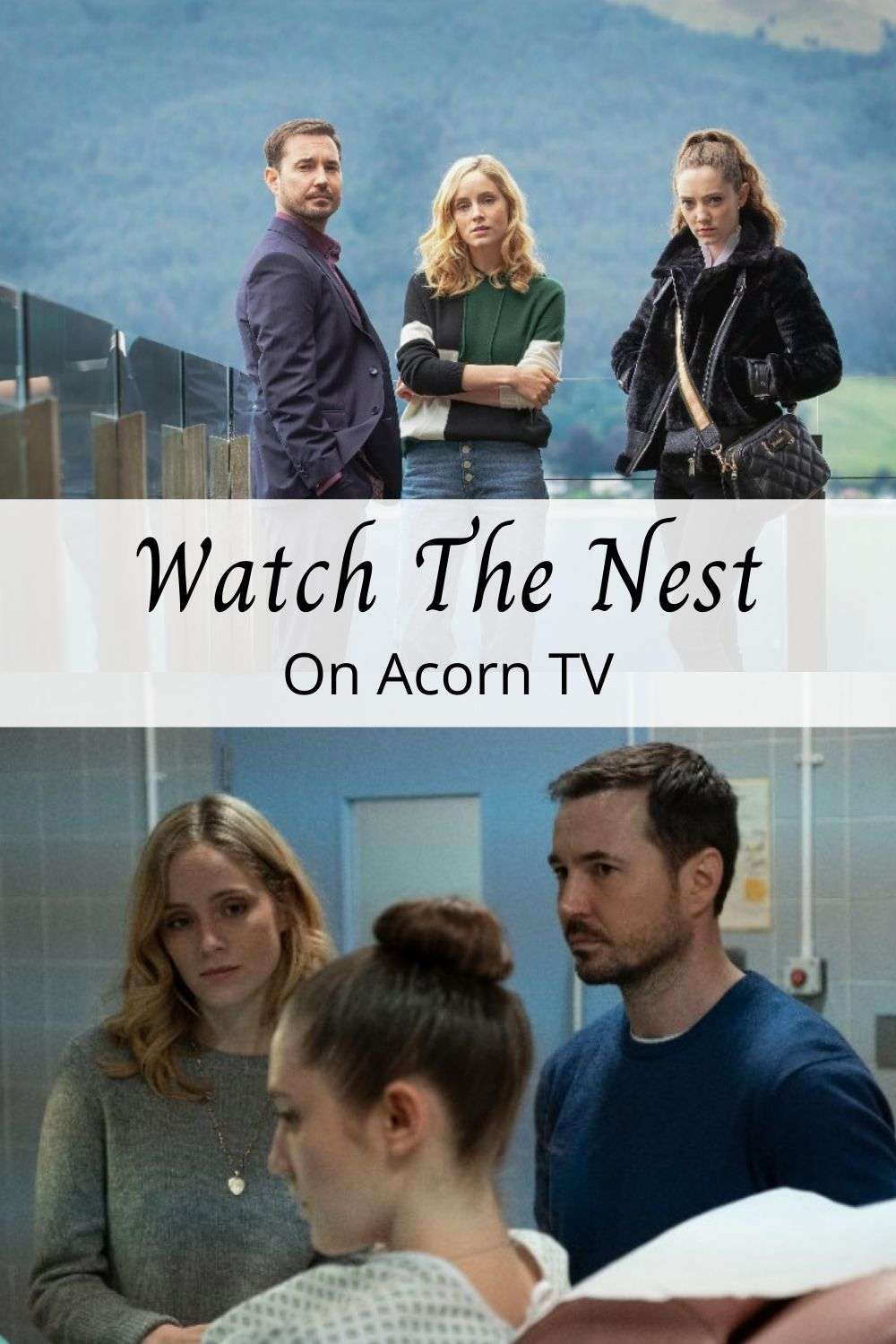