You are here: Home / Entertainment / Watch The Outsider: The Complete First Season on Blu-ray and DVD
Thanks for sharing!

I’m a fan of creepy things. That’s not to say that I’ll watch all horror; I’m picky! I don’t like the type of horror that uses gory stuff for shock value. I’d rather watch a psychological horror, and that’s what films and TV shows based on Stephen King novels almost always are. I haven’t watched them all, so I can’t say for sure! The Outsider on HBO is based on the Stephen King novel by the same name, and it’s available to own now! 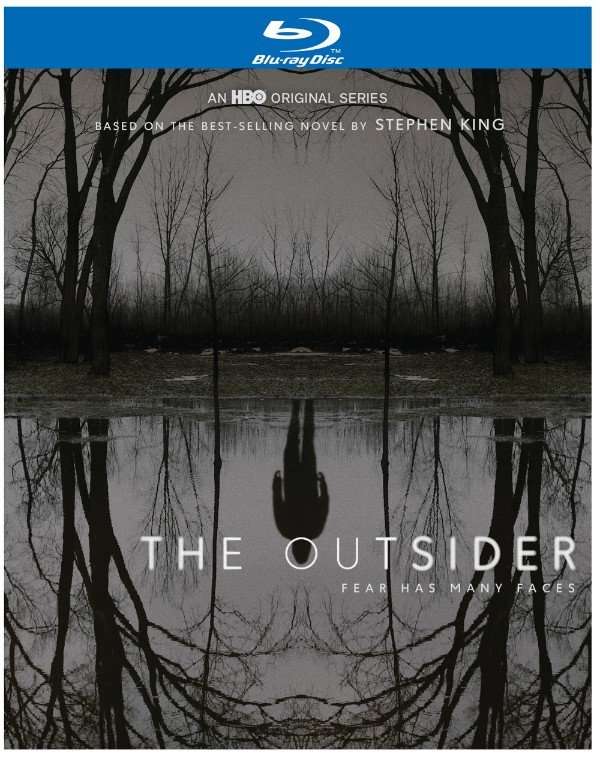 I received this Blu-ray free to review; however, all opinions are my own. This post contains affiliate links. If you make a purchase, I may receive compensation at no cost to you.

The Outsider is a new drama series that follows a seemingly straightforward investigation into the gruesome murder of a local boy. 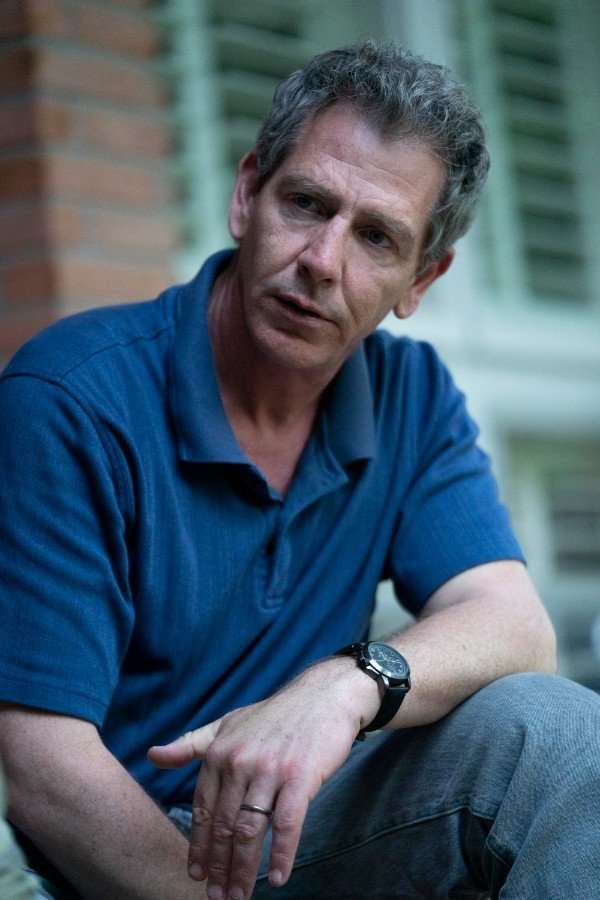 While the case appears ironclad, Ralph is baffled by the emergence of contradictory evidence that places his suspect in a neighboring city at the time of the murder. The mysterious set of circumstances surrounding this horrifying crime leads Ralph, a seasoned cop still grieving the recent death of his own son, to bring in unorthodox private investigator Holly Gibney (Cynthia Erivo), whose uncanny abilities he hopes will help explain the unexplainable. 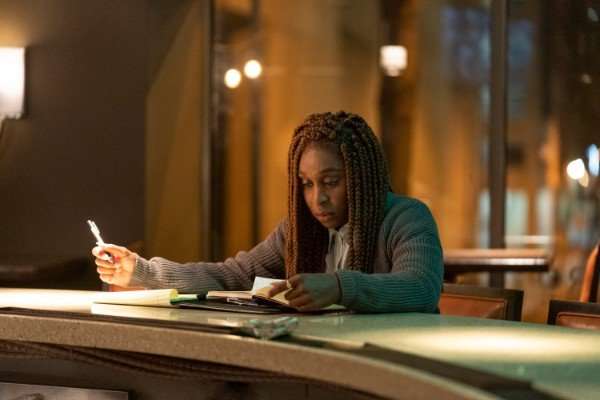 “The Outsider is not just for Stephen King fans, as there is something for everyone in this captivating series,” said Rosemary Markson, WBHE Senior Vice President, Television Marketing. “HBO’s most watched new series in the last three years has mesmerized audiences through its incredibly talented actors, thrilling plot twists, and true to life themes of grief and trauma, which will keep you glued to the screen until its electrifying climax.”

My thoughts on The Outsider 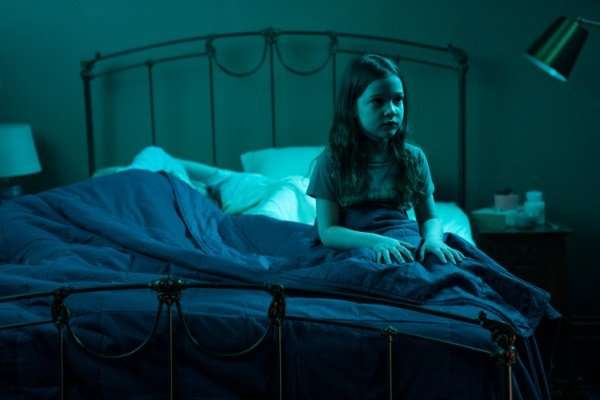 Full-disclosure: I still have either 3 or 4 episodes to watch, so I’m not sure if I will love the end or not! But I usually do. Also, I don’t believe that this ends on a cliffhanger, but I’m not positive. If you’ve watched Castle Rock, which is inspired by Stephen King books, you’ll know that each season has a conclusion that ends that particular story.

Anyway, back to our regularly scheduled program….

I am loving The Outsider, but my boyfriend thinks it moves too slowly. He likes the story but not the pacing of it. I think it’s fine, but then again, I watch a lot of this type of program. There’s a slow build, and you’ve got to pay attention to the subtleties in the characters’ personalities. So, there isn’t a lot of action in The Outsider, but a lot of weird, unexplainable things happen.

Like in any Stephen King novel, there are some characters that are a little odd and some that are bizarre. The actors playing these characters are so believable!

I really like trying to figure out what supernatural thing is happening, but I was very wrong at the beginning. They still haven’t quite explained everything that’s going on (remember, I’m not done yet), but what they have revealed is so creepy.

I definitely recommend The Outsider, but remember…it’s not for kids! (As if you didn’t know….)

Thanks for sharing!
« Free Alex and Me Goal Chart and Workout Guide #CampWarnerBros
How To Be A Good Role Model To Your Kids »