You are here: Home / Entertainment / The Sinister Comic Book Origins of Some of Stargirl’s Toughest Villains
Thanks for sharing!

The CW’s Stargirl, from executive producer Geoff Johns, features quite a few dastardly villains from the evil Injustice Society of America. Each of these evildoers has a decades-long history in DC comic books. Let’s take a look at the sinister origins of a few of Stargirl’s toughest villains. 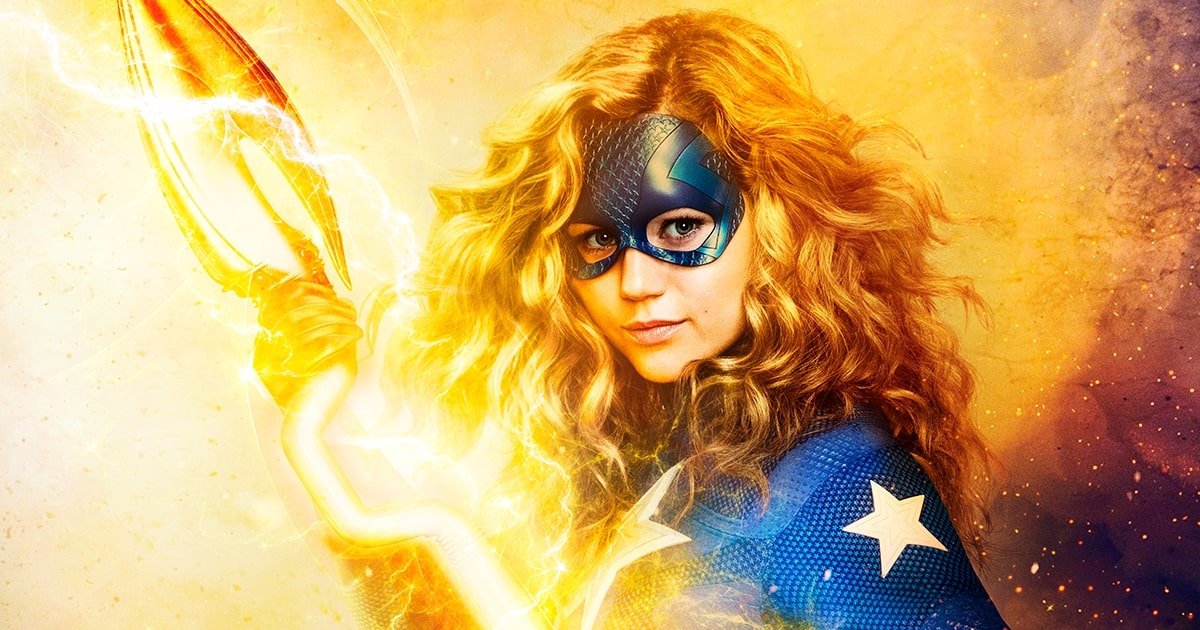 The end of Stargirl Season 1 teased Eclipso’s role in Season 2 as a major foe of the Justice Society of America. In DC comics, Eclipso is a mystical being, the embodiment of God’s wrath. As in the Biblical story of Lucifer, Eclipso turned to the dark side and dedicated himself to pain and chaos. His essence is stored in a black diamond. He has the power to possess people, so anyone could be under his thrall in Stargirl Season 2.

The Dragon King first appeared in DC comics in “All-Star Squadron #4” in 1981. He began his storyline as an extremely intelligent Japanese scientist during World War II. He fought alongside Hitler, using dark magic to destroy superheroes working with the Allies (the All-Star Squadron). Despite repeated efforts and heartbreaking sacrifices on the part of the All-Star Squadron, the Dragon King could not be killed. He lived on for many years until he crossed paths with Pat Dugan (a.k.a. S.T.R.I.P.E.) and Courtney Whitmore (Stargirl). Although he was seemingly killed in both the comics and the show, he may have the power to return.

Cindy Berman, a.k.a. the supervillain Shiv, is intelligent, devious and lethal. Her father, the Dragon King, ensured that her intellect was nurtured by an excellent education. Blades are her weapons of choice. Her costume provides her with super-strength, and her staff allows her to throw fire at her enemies. In the comics, Cindy/Shiv is dedicated to wreaking vengeance on Stargirl for killing her father. In the show, Cindy killed the Dragon King herself for imprisoning her. She found the diamond containing Eclipso at the end of Season 2, so she will probably be a close Eclipso, at least at first.

Tigress made her debut all the way back in “Action Comics #1” in 1938. Three generations of women have used this alias. Each has a sordid history, and they are somewhat unusual in that they do not have superpowers. Tigress has been known to use a crossbow and razor-sharp fingernails to fight her enemies. In the show, her real name is Paula Brooks, the name of the second-generation Tigress in the comics. The third Tigress in the comics is Artemis Crock, Paula’s daughter in both the show and the comics. Due to her comic backstory, Artemis may become Tigress in the show at some point.

Season 2 of Stargirl is slated for mid-2021. But meanwhile, check out the CW app and catch up with all the past episodes.