Welcome to day 1 of the Fantasy & Sci-Fi for Christmas Event with Prism Book Tours. Today’s highlighted author is R.J. Anderson! Read an excerpt from Swift today. 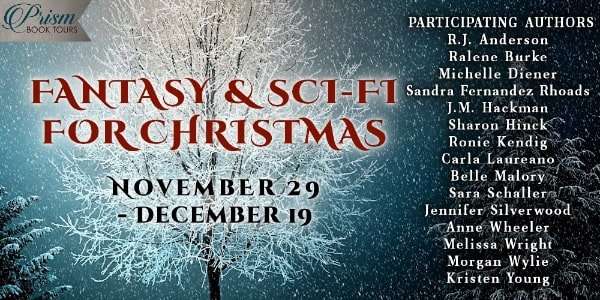 Swift
(The Flight and Flame Trilogy #1) 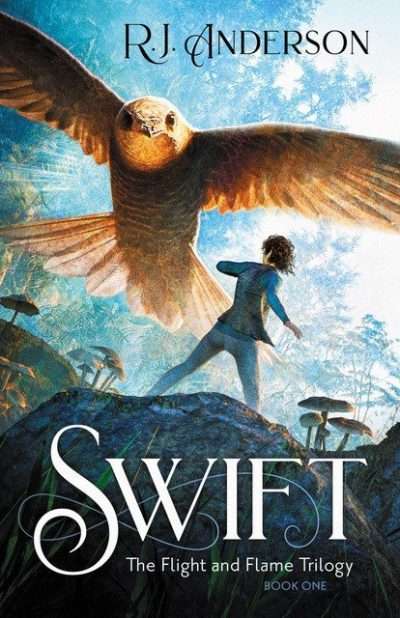 This post contains affiliate links. If you make a purchase, I may receive compensation at no cost to you.
Swift

To save her people, a wingless girl must learn to fly.

As a piskey girl born without wings and raised underground, Ivy yearns for flight almost as much as she misses her long-lost mother. But the world outside the Delve is full of danger, and her dreams seem hopeless until she meets a mysterious faery who makes her an enticing offer: If Ivy helps him escape the Delve’s dungeon, he’ll teach her how to fly.

Freeing Richard could cost Ivy her reputation, perhaps even her life. But when her fellow piskeys start to disappear and her beloved little sister goes missing, Ivy has no choice but to take the risk.

Deadly threats and shocking revelations await Ivy as she ventures into a strange new world, uncovers long-buried secrets about her family’s past, and finds that no one—not even herself—is entirely what they seem.

The shadows were growing longer, the sun slipping toward the horizon. If Ivy didn’t get home soon, Cicely would come looking for her. Reluctantly she got to her feet, and started back toward the Delve.

A dark shape flashed by, and instinctively she whirled toward it. A little bird with wings like a bent bow, body tapering smoothly to a two-pronged fork of a tail. It swooped over the valley, moving so fast that Ivy’s eyes barely had time to focus before it was out of sight.

And to her delight, the bird did. Skimming the treetops, it darted toward her and circled her head, bright eyes watching her all the while. She’d heard piskeys had a special rapport with animals, but she’d thought that was something only hunters did. She’d never guessed she could do it, too.

“What are you?” Ivy asked, soft with wonder. The bird didn’t answer, but it dipped lower, as though making her a bow. And then another fork-tailed bird came flashing over the hillside, and the two of them chased each other in dizzying spirals across the sky.

It was like magic, and music, and dancing, all at once. And as Ivy’s heart soared with them she knew, as surely as she knew her own name, that this was the bird she was meant to be. 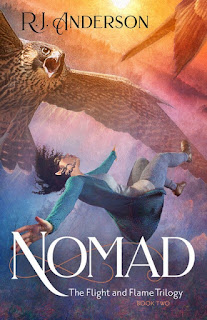 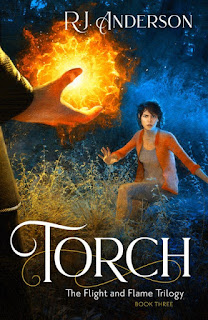 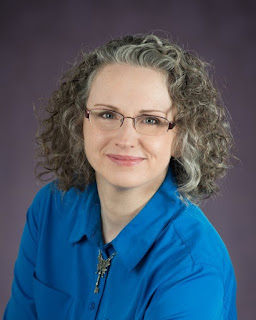 Born in Uganda to missionary parents, R.J. Anderson is a women’s Bible teacher, a wife and mother of three, and a bestselling fantasy author for older children and teens. Her debut novel Knife has sold more than 120,000 copies worldwide, while her other books have been shortlisted for the Nebula Award, the Christy Award, and the Sunburst Award for Excellence in Canadian Science Fiction. Rebecca lives with her family in Stratford, Ontario, Canada. 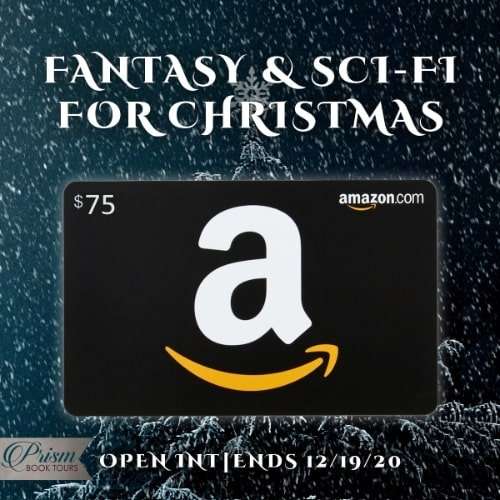 One winner will receive a $75 (USD) Amazon eGift Card