You are here: Home / Books / Author Regina Scott: Always Kiss at Christmas | Clean Romance for Christmas #RomBks4Chris20
Thanks for sharing! 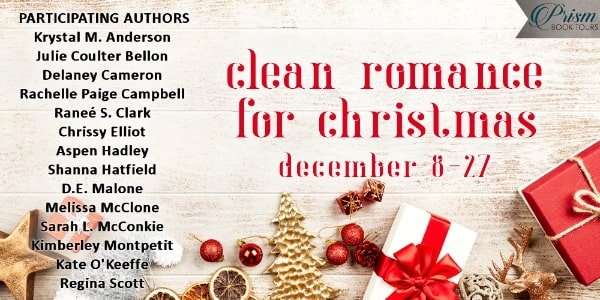 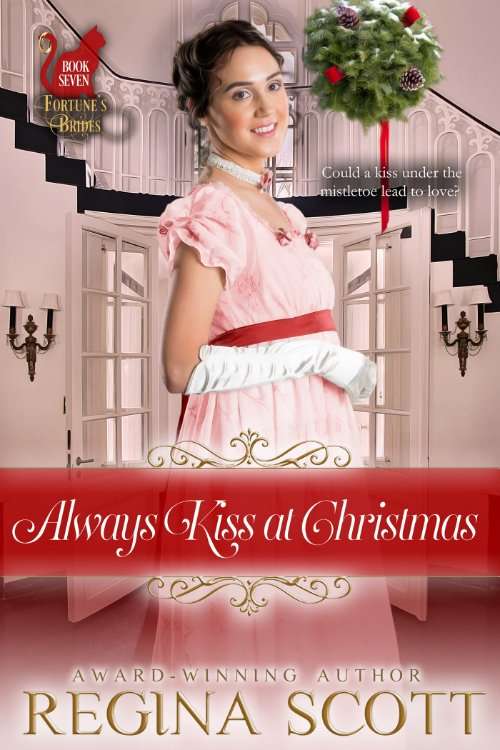 Mary Rose has one goal for her mother’s annual Christmas Eve party: convince her childhood friend Julian Mayes to marry her. She has always admired Julian. Surely one moment under the kissing bough will convince him they were meant to be together. Newly hired by a prestigious London law firm, Julian is ready to shake the dust of the countryside off his polished boots. But he’s always had a soft spot for Mary. As the danger to her future becomes clear, will one kiss be enough to prove to him how far he will go to protect her?

The snow had stopped falling, she saw as she ventured outside. Like muslin, white sheets draped tree and field. Their gardener had swept the snow off the pond, and the ice glittered darkly under the heavy sky. She pointed one group toward the sleigh that stood waiting, the horses’ breath fogging the air, and another group toward the lawn, where two industrious youths were already fashioning snowballs. Though he remained at her side, Julian kept glancing toward the pond. Skating, then. Gliding along, arm in arm, their steps matching as they used to do when they were younger. How romantic. Another shiver went through her.

Not with him so near. Those eyes were all encouragement, his mouth turned up and head cocked as if he were ready to listen to anything she cared to impart. He was going to be an excellent solicitor. Already she wanted to confess her hopes.

“It will pass,” Mary assured him. “Would you care to skate?”

“Delighted.” He offered her his arm again, and they walked over to the wrought-iron bench overlooking the pond. Already another couple swept past on the ice. Grooms stood by to strap the steel blades onto footwear. In moments, Mary was out on the glassy surface with Julian at her side. The cool air nipped her cheeks as they set off.

Oh, to always feel this free. It took the merest pressure to sail along. The evergreens alongside the pond flashed by, dusky against the silver of the pond and sky. Julian matched her stride, though he kept his hands behind his back, as if for balance.

“Was it last year you raced me to the end of the pond?” he asked, a twinkle in his eyes.

“And won,” Mary reminded him.

“You’ve changed since then,” he said.

Perhaps not as much as she’d thought, for the urge was impossible to resist. “I could still beat you.” 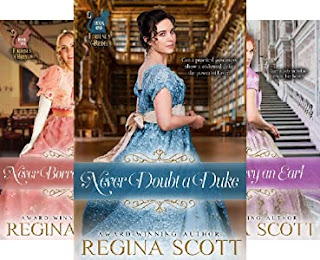 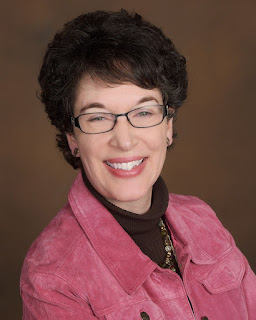 Regina Scott started writing novels in the third grade. Thankfully for literature as we know it, she didn’t actually sell her first novel until she had learned a bit more about writing. Since her first novel was published, her stories have traveled the globe, with translations in many languages including Dutch, German, Italian, and Portuguese. She now has now published more than 50 works of warm, witty romance. She and her husband of 30 years reside in Washington State on the way to Mt. Rainier. Regina Scott has learned to fence, dressed as a Regency dandy, driven four in hand, and sailed on a tall ship, all in the name of research, of course.