You are here: Home / Entertainment / The War with Grandpa Movie Review
Thanks for sharing!

IT’S THE WISE GUY VS. THE PINT SIZE WHEN ROBERT DE NIRO GEARS UP FOR AN EPIC PRANK BATTLE IN THE HEARTFELT FAMILY COMEDY, THE WAR WITH GRANDPA!

NOW AVAILABLE TO OWN FOR THE FIRST TIME 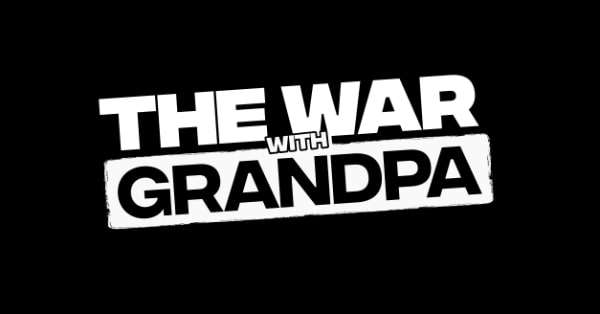 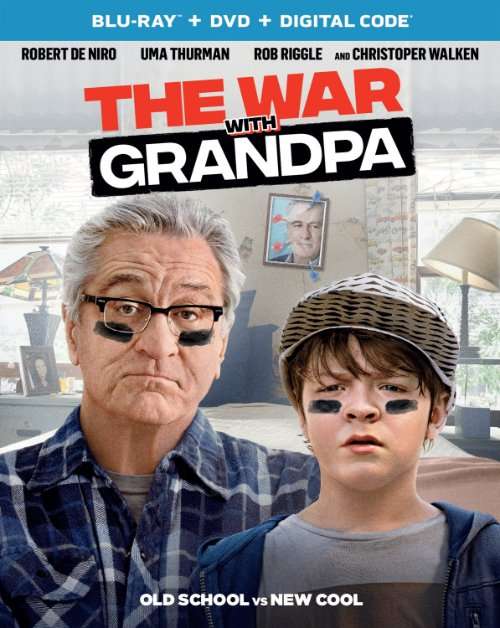 I received this film for free, and all opinions are my own.

The War With Grandpa

Ring in the holiday season and get ready to laugh-out-loud with an all-out prank battle the whole family can enjoy, in the hilarious comedy, THE WAR WITH GRANDPA.

This has been quite the year, hasn’t it? I wanted to see this film in theaters, but my theater shut down before the movie was released. Well, now it’s available to own for the first time on Digital on December 15, 2020 and on Blu-ray™, DVD and On Demand on December 22, 2020 from Universal Pictures Home Entertainment.

The film is based on Robert Kimmel Smith’s multi-award-winning beloved children’s book of the same name. It follows a series of escalating shenanigans that ensue when a grandfather (Academy Award® winner Robert De Niro, The Irishman, Meet the Parents franchise) moves in with his daughter, forcing his grandson (Oakes Fegley, The Goldfinch, This Is Where I Leave You) to begrudgingly give up his bedroom.

THE WAR WITH GRANDPA is packed with heart and hysterical hijinks from start to finish. It is the perfect “family-friendly comedy” (Pete Hammond, Deadline) everyone can enjoy during the holiday and beyond. 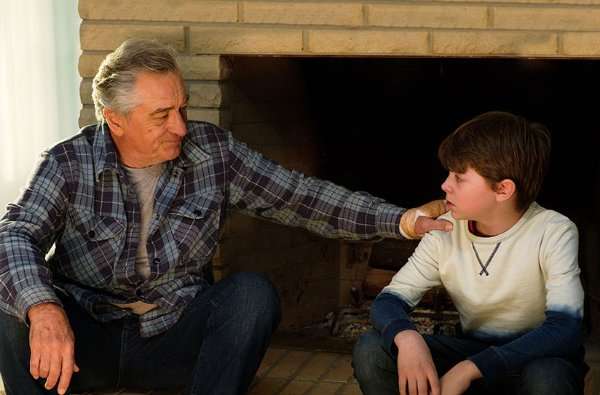 Sixth-grader Peter (Fegley) is pretty much your average kid. He likes gaming, hanging with his friends and his beloved pair of Air Jordans. But when his recently widowed grandfather Ed (De Niro) moves in with Peter’s family, the boy is forced to give up his most prized possession of all, his bedroom.

Unwilling to let such an injustice stand, Peter devises a series of increasingly elaborate pranks to drive out the interloper, but Grandpa Ed won’t go without a fight. Soon, the friendly combatants are engaged in an all-out war with side-splitting consequences. 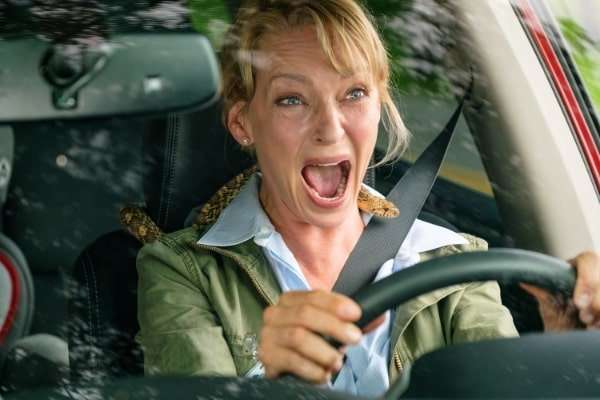 From director Tim Hill (The SpongeBob Movie: Sponge on the Run, “SpongeBob SquarePants”) with a script by Tom J. Astle (Get Smart, Failure to Launch) and Matt Ember (Get Smart, Epic), THE WAR WITH GRANDPA is sure to entertains audiences of all ages.

Ring in the holiday season with these festive Marble Cake Pops! THE WAR WITH GRANDPA is available now on Digital and on Blu-ray and DVD December 22nd!  http://bit.ly/WarWithGrandpaCakePops

When I saw the trailer for this movie back in the summer, I thought that it’d be a fun movie for all ages. I knew that the book was a classic and used by teachers everywhere. There are parts of THE WAR WITH GRANDPA that are sweet and funny, and I know some people have really loved it. This is one of those movies that you’ve got to see and decide for yourself. I think that the youngest sister’s sweet personality and innocence was the best part of this movie. She loves all things Christmas…I can relate. As it is, I’d give the movie about 3 stars. I think it tries to hard to be like most movies aimed at kids these days rather than aimed at all of us. There’s a lot of potty humor aimed at pre-teen boys who would obviously find it hilarious. With such an all-star cast, I was hoping for a much more heartwarming and well-acted film, but whoever took this from book to screen missed out on making a wonderful family film. But like I said, you’ll have to decide for yourself. If you’ve got young boys, it’ll appeal to them. You can head to Amazon to read more reviews.

One winner of THE WAR WITH GRANDPA Blu-ray combo pack

This giveaway is open to the US only to ages 18+. This giveaway is void where prohibited. By entering this giveaway, you’re agreeing to the privacy policies of this blog. Entrants need any (doesn’t need to be your face) profile picture on one of their social media accounts from which they’re entering, or entry will be void. One entry per household.