You are here: Home / Entertainment / What to Watch on Acorn TV February 2021
Thanks for sharing!

Have you signed up for Acorn TV yet? If not, you’re missing out! I love watching the old “classics” and enjoy finding new favorites. Here’s what’s coming February 2021!

This month, cuddle up by your favorite screen and stream these premieres on Acorn TV! 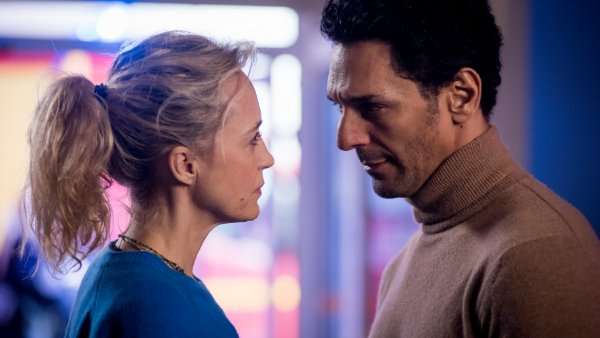 The suave, clever and slightly strange forensic pathologist Raphaël Balthazar returns in this highly-viewed and acclaimed French mystery drama, where he helps make the dead speak like no one else to solve Paris’ most disturbing crimes.

Compared favorably to Castle, The Mentalist and Bones, this procedural picks up the action six months following the tragic consequences of his investigation into the murder of his wife, Lise, over a dozen years ago. He and chief inspector Hélène Bach team up to tackle darker cases this season, including victims treated as guinea pigs by a mad scientist, an evil, psychopathic clown who kills randomly, and a mysterious island that hides many secrets.

The Circuit, Series 1 and 2, premieres February 15. 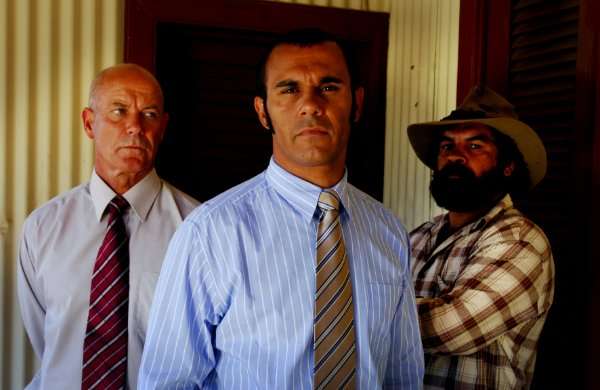 This riveting drama series follows a magistrate and an entourage of court officers and lawyers on a regular five-day 2000 km round-trip to dispense justice to the remote communities of north Western Australia.

It’s a tough gig for anyone, but for newly-hired Aboriginal lawyer Drew Ellis who had a white upbringing and has a white wife, it’s a rude awakening as he quickly comes to realize that one law for the black and white communities, does not always equal a fair go. More importantly, Drew begins to learn about himself, as he begins a journey of self-discovery, allowing him to finally acknowledge his heritage and the family he never knew. But at what cost? (12 EPS, 2007-2010)

The Circuit – Series 1 Trailer from Media World Pictures on Vimeo.

A 2020 documentary on Prince Philip, featuring a rare interview with the Duke of Edinburgh, premieres February 8. 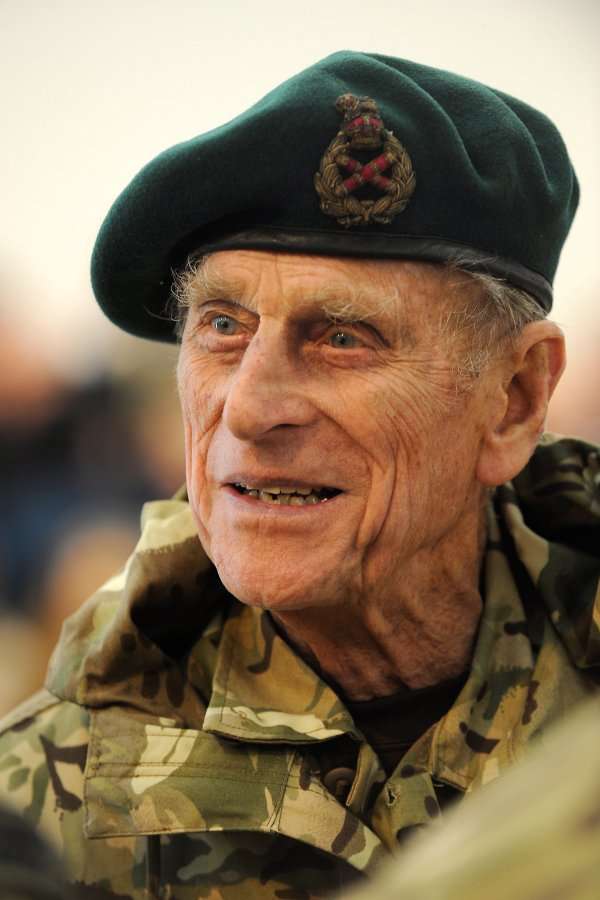 This documentary celebrates the life and achievements of Prince Philip, emphasizing the role his military experiences played in his later achievements, and suggesting that his admirable ethos of “service” and “duty” was forged during his impressive Naval career.

The film draws upon a rare interview with the Duke of Edinburgh on his Second World War experiences, archival footage from around the world and interviews with historians and royal experts about key moments in his life. (TV Movie, 2020)

As schoolboys, Giles Terera and Dan Poole were made to feel that Shakespeare wasn’t for them – as actors, they now feel very differently. This documentary follows Dan and Giles over the course of four years on their extraordinary journey around the world trying to get to the heart of the greatest storyteller of all. Along the way, they meet acting royalty, including Dame Judi Dench, Sir Ian McKellan, Ewan McGregor, Ralph Fiennes, and Jude Law. (TV Movie, 2014)

MUSE OF FIRE- FILM TRAILER from Timebomb Pictures on Vimeo.

Just William, based on the classic stories of a troublemaking little boy, premieres February 1.

Based on the classic comedy classics by Richmal Crompton, this BBC series follows the exploits of mischievous 11-year-old William Brown and his band of adventurous “outlaws” in 1950s England.

Called a “charming romp” by The Guardian, this BAFTA-winning drama is voiced by Martin Jarvis who worked on the classic “Just William” recordings.  (4 EPS, 2010)

Several more series premiere this February! If you love British and international TV, Acorn TV is the place to be. Get it for $5.99 a month or $59.99 a year.

Thanks for sharing!
« Improvements You Should Make To Your Home In 2021
The Hope Series by E.C. Jackson | Book 1 Excerpt »