You are here: Home / Books / Where There’s Smoke, There’s Arson and Hold the Coffee (The Gray-Haired Knitting Detectives) by D.E. Haggerty | Book Reviews
Thanks for sharing!

Welcome to my stop on the Great Escapes Virtual Book Tour for Where There’s Smoke, There’s Arson and Hold the Coffee (The Gray-Haired Knitting Detectives) by D.E. Haggerty. Stop by each blog on the tour for interviews, guest posts, spotlights, reviews and more!

Where There’s Smoke, There’s Arson and Hold the Coffee (The Gray-Haired Knitting Detectives)

Bernadette didn’t smoke. The fire couldn’t have been an accident! 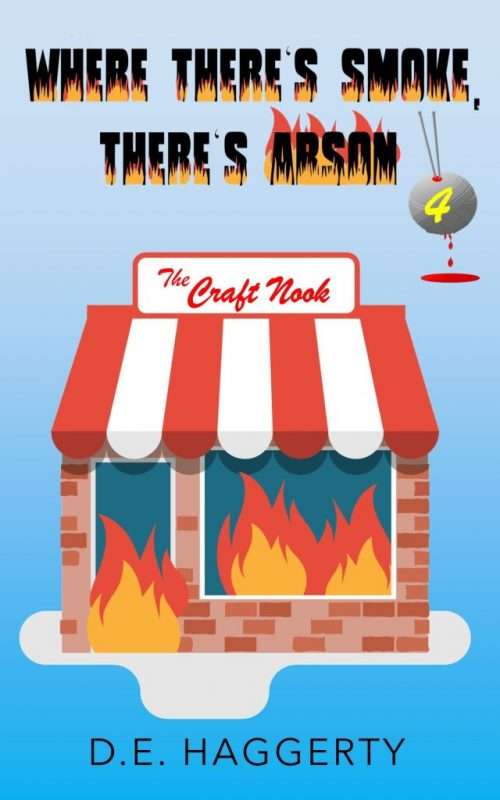 I received these books free; however, all opinions are my own. This post contains affiliate links. If you make a purchase, I may receive compensation at no cost to you.

Oh boy, the gray-haired knitters are at it again. Of course, they are. It’s been way too long since they ‘solved’ a mystery. But the investigator determined the fire at the craft store was caused by an unattended lit cigarette. Arson isn’t even a remote possibility. Except the owner Bernadette didn’t smoke and now she’s dead.

When Bernadette’s granddaughter asks me to look into the matter, the knitters practically cheer. They are on the case!

But is there even a case? Or are we seeing murder and arson where there’s merely smoke?

My review of Where There’s Smoke, There’s Arson

If you’re looking for a fast-paced, humorous cozy mystery, you’ll enjoy Where There’s Smoke, There’s Arson. When I read the synopsis of this, I figured that it would be quirky and entertaining, and I wasn’t wrong! The gray-haired knitting detectives are a fun group of older ladies joined (sometimes not too willingly) by their younger “grandkids.” I use the term lightly because really, there’s only one true grandchild involved. The others are just treated as such.

This really is a very cute, easy to read cozy. I love how connected these multi-generational friends are. The gray-haired knitters may be older, but they love the “eye-candy”, and it’s so funny when they visit the fire department during the course of their investigation. Another thing I really love is that they’re just so willing to go with the flow. Someone calls or stops by and says they’ve gotta go investigate somewhere, and they just go! They follow the clues, the mystery is solved, they take the credit…

Where There’s Smoke, There’s Arson, along with the following book, Hold the Coffee are books to add to your TBR lists because they’re perfect for when you just need a lighthearted book to cheer you up. 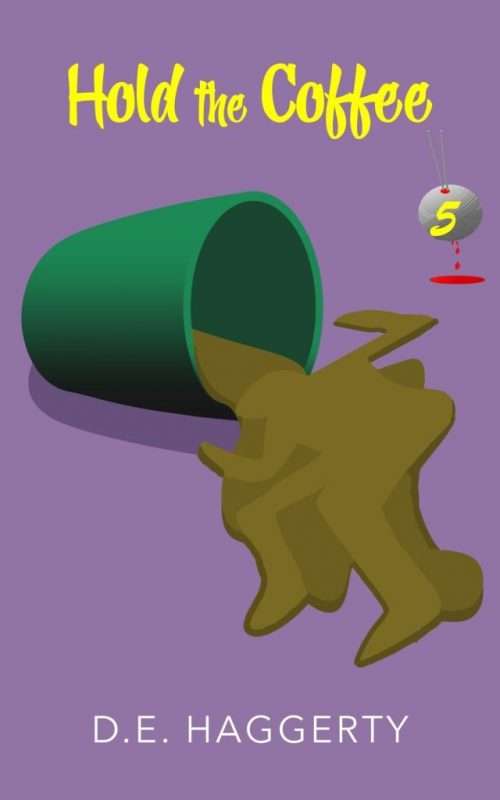 Poor Milly is furious after being hauled into the police station to be interrogated. She is not letting those knitters get away with pointing their fingers at her! Absolutely not. Instead, she insists they solve the murder and clear her name.

Naturally, the knitters jump at the chance to solve another mystery. They don’t care if the victim was hated by one and all. They’ll find the murderer!

Can the Gray-Haired Knitting Detectives wade through the suspects to find the actual killer?

My review of Hold the Coffee

Like Where There’s Smoke, There’s Arson, Hold the Coffee sees the gray-haired knitting detectives on the case again! I liked this one a lot since I felt like I knew the characters a little more. Though these can all be read on their own, it’s more fun reading them in order. You develop an affinity for the characters throughout the books in any series!

Hold the coffee?? Say it ain’t so! Well, if that coffee has “a bit” too much caffeine, you definitely don’t want it! And, when someone is found dead after church fellowship, which of course involves coffee, anyone could be the murderer! The ladies and gentlemen pound the pavement…or speed down the streets…to interrogate their suspects.

If you like your cozy mystery books with senior sleuths and lots of laughs, check out Hold the Coffee soon! 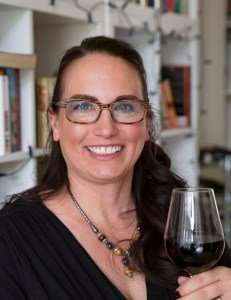 D.E. Haggerty is actually just plain old Dena, but she thinks using initials makes her sound sophisticated and maybe even grown up. She was born and raised in the U.S. but considers herself a Dutchie and not only because it sounds way cooler. After a stint in the U.S. Army, she escaped the US to join her husband in Holland. She fled Holland over ten years ago when she couldn’t stand the idea of being a lawyer for one single second more. Turns out Bed & Breakfast owner in Germany didn’t do it for her either. When the hubby got a job in Istanbul, she jumped ship and decided to give this whole writer thing a go. She’s now back in Holland, which she considers home.

I Read What You Write – REVIEW – BOTH BOOKS, AUTHOR INTERVIEW

Thanks for sharing!
« Toolbox Essentials for New Homeowners
The Benefits of Booking a Package Holiday »