You are here: Home / Entertainment / Get A Cinderella Story: Starstruck on DVD | Movie Review
Thanks for sharing!

Lights, Camera, Action! Warner Bros. Home Entertainment will have you singing and dancing in your seat with the release of A Cinderella Story: Starstruck, on Digital now and on DVD on July 13th. It’s coming to HBO Max later this year. 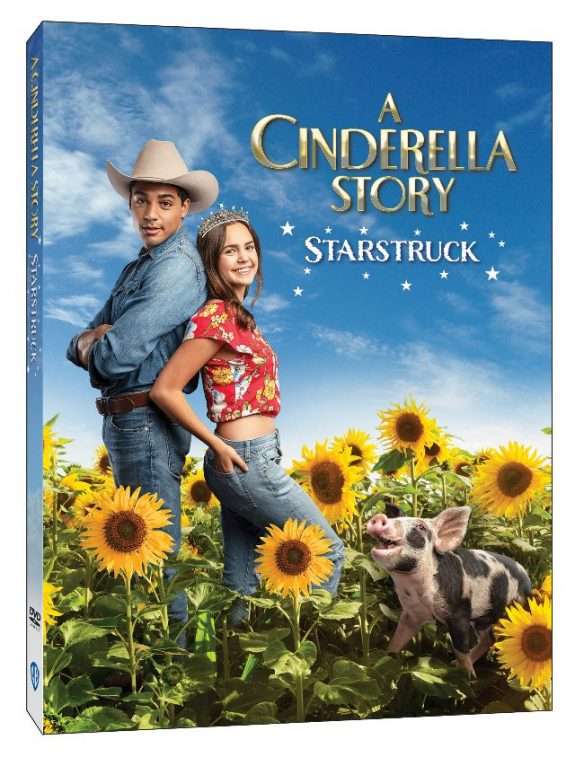 Finley Tremaine, a small-town farm girl, longs to spread her wings and soar as an aspiring performer. When a Hollywood film crew arrives in her sleepy town, she is determined to land a role in the production and capture the attention of handsome lead actor Jackson Stone. Unfortunately, a botched audition forces her to change course. Now, disguised as cowboy “Huck,” Finley finally gets her big break. But can she keep the charade a secret from everyone, including her evil stepmother and devious step-siblings? 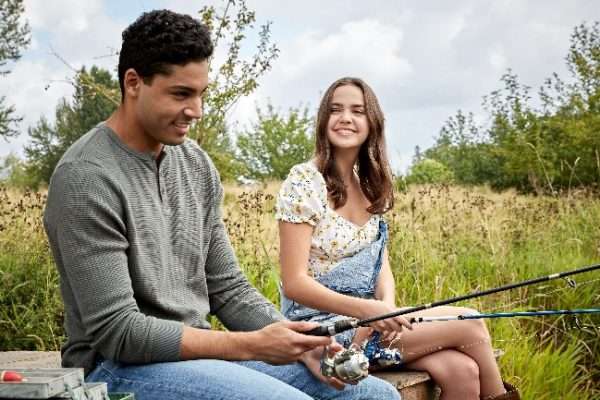 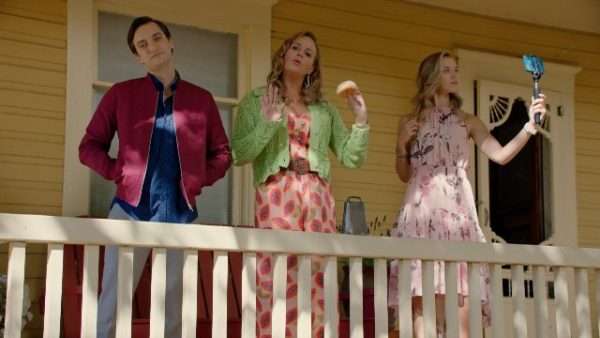 Other featured actors include April Telek as the cruel stepmother, Valerian, and step-siblings Saffron and Kale, played respectively by Lillian Doucet-Roche and Richard Harmon.

A Cinderella Story: Starstruck is also available on Movies Anywhere. Using the free Movies Anywhere app and website, consumers can access all their eligible movies by connecting their Movies Anywhere account with their participating digital retailer accounts.

Rated PG: For Some Language and Suggestive Material

If you need a pick-me-up, you’ve got to watch A Cinderella Story: Starstruck. I’ve seen about half of the films in this series, and I think I laughed the most during this one. The writers did an amazing job writing a madcap script without making it seem corny. Furthermore, the actors play their wild and crazy roles to perfection.

The film is set in Dreary, Idaho where Finley Tremaine lives with her “wicked” step-mother Valerian, step-sister Saffron, and step-brother Kale. Finley’s friends are the farm animals. Her best friend is her pig. Be sure to listen closely for the pig’s name; it’s hilarious. 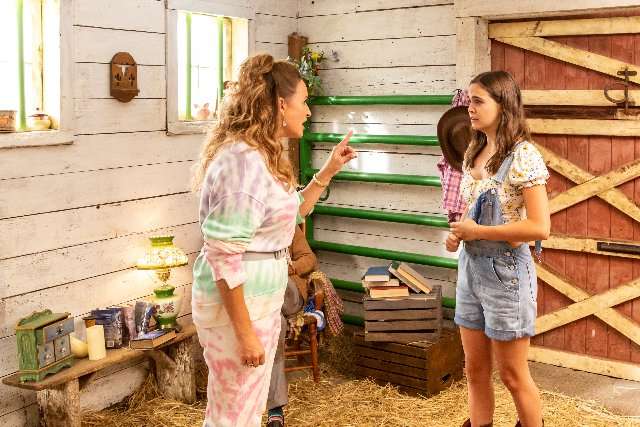 If you’re watching this movie with kids who are old enough to “get” suggestive material, you might want to screen this one before watching it with them. The problem I have with the suggestive material in A Cinderella Story: Starstruck is that it’s unnecessary. I can let mild swearing slide though even that could have been switched with gosh, dang it, or heck. However, Saffron telling “Huck”, as “he’s” struggling with “his” wardrobe, that she’s available if “he” needs help with “his” pants later is just not appropriate for a film you want to watch with your whole family. I’m pretty sure that all of the suggestive scenes are with Saffron, so, heads up there. 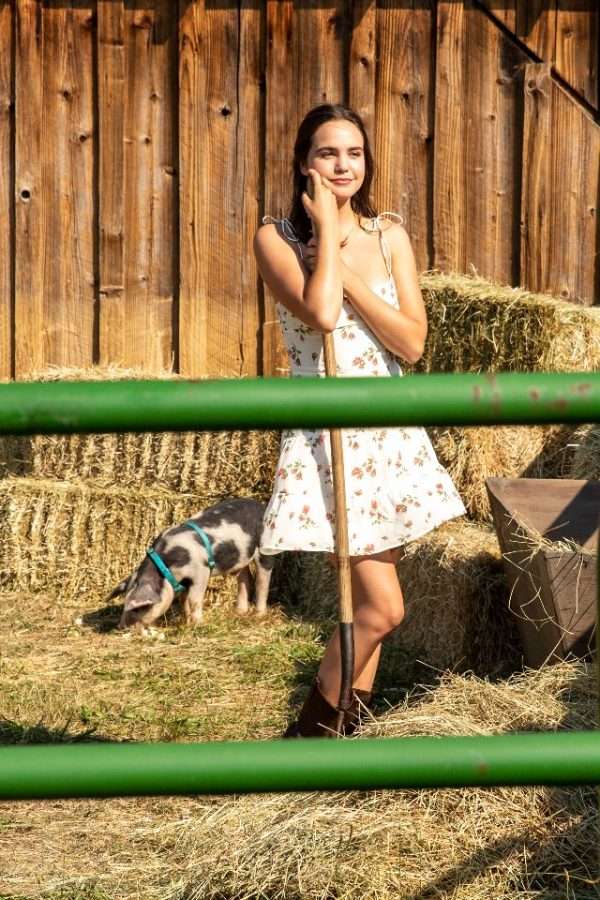 Bailee Madison, one of my favorite young actresses, shines as Finley. I enjoyed watching Michael Evans Behling as Jackson Stone. He’s a new actor to me, and I thought he did a great job at playing a regular guy from a ranch who’d been “discovered” and thrust into the spotlight. He reveals to “Huck” that most of the time he’d just rather be back on the ranch which leads Finley to rethink her dream. Sometimes we’ve already got exactly what we want.

A Cinderella Story: Starstruck is just a fun movie that’ll have you laughing and forgetting your problems for a little while. If you’ve enjoyed the other movies in the series, you’ve got to watch this one too!

Thanks for sharing!
« Midnight Spells Murder (A Happy Camper Mystery) by Mary Angela | Spotlight and Spooky Summer Punch Recipe
5 Common Furnace Issues and How to Fix Them »