You are here: Home / Books / Cinders Like Glass (Victorian Retellings #2) by Clarissa Kae | Book Excerpt
Thanks for sharing!

Welcome to the Prism Book Tour for Cinders Like Glass (Victorian Retellings #2) by Clarissa Kae. Stop by each blog for excerpts and reviews from the book! 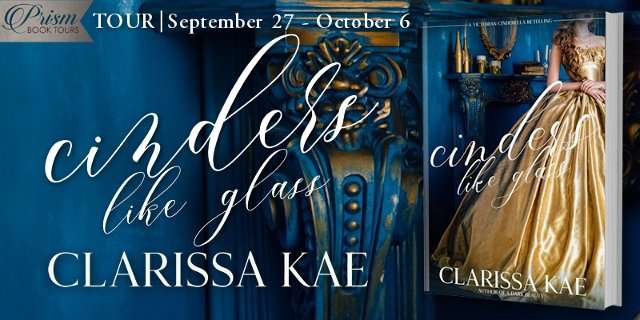 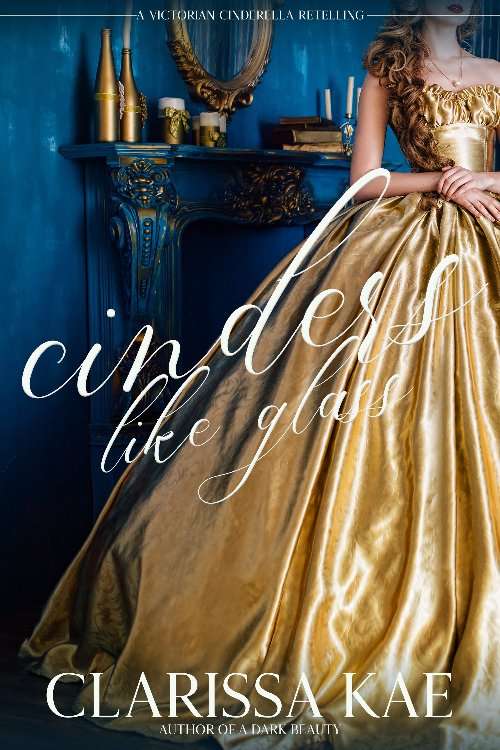 Grieving her father’s sudden death, Lady Ada Whitworth’s childhood stutter resurfaces. She seeks solace in her charcoal sketches secretly published in London’s Thames & Times newspaper. Her brother’s sharp tongue and quick temper shame Lady Ada into complete silence but not before she overhears his traitorous plot to kill the queen at the upcoming International Ball.

Mute and heartbroken, Lady Ada’s private pain is mistaken for arrogance, earning the ire of society. The Duke of Girard is tasked with sniffing out the elusive French spy called Tailor while an anonymous artist pokes fun at the duke’s failed pursuit, taunting him every step of the way. With the upcoming International Ball just weeks away, the Duke will stop at nothing to bring stability back to his beloved Britain-including finding the artist behind the sketches.

When Lady Ada’s accused brother disappears, she becomes the target of the Duke’s wrath, assuming her silence is from guilt, not grief. To loosen her tongue, the Duke demands Lady Ada be interrogated at his estate, a home hidden in the wild Welsh countryside. She sweeps the chimney, launders her clothes and helps the cook-she will do anything but speak to the Duke.

Lady Ada’s quiet service softens the Duke, his mind often turning to thoughts of her. But can he earn Lady Ada’s trust in time to save the queen?

Ada might not have met the duke in person, but she’d drawn him to perfection, according to her readership. The duke had a bully reputation. Girard was the queen’s guard dog and never took no for an answer. He could cow a dragon. A dragon. What a lovely cartoon that would make. It would be glorious, the great Duke of Girard spanking a French dragon on the bottom. Oh, or perhaps a French dog. Ada couldn’t help smiling. She loved teasing the ton. Ada had even begun attending a few operas. Not for the music, of course. Sitting in the back with her shy maid, Ada would spy on the unsuspecting noble class.

Most women her age were paraded about by mothers eager for a match, but Ada would never have a season. The late earl provided a stipend for his wife, but the cost of readying for a season was more than their meager living could afford. Even now, when her sketches had tripled their income, Ada preferred to hire servants—not an expensive season. She was without true rank and dowry. Her future was made by her own two hands, thank you very much. 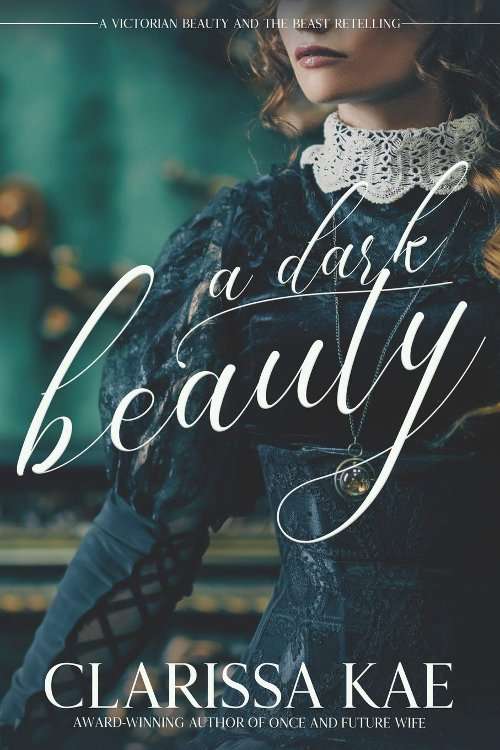 A Victorian Twist on Beauty And The Beast

Bold and brilliant, Georgiana has a gift for fixing machines—from clocks to carriages—while her father has a penchant for finding trouble. In an accidental fire, Georgiana and her father scar the once handsome face of Lord Pichon, cousin to the queen.

Rumors of Georgiana’s gift raise her family’s status. Her incomparable beauty captures the eye of many gentlemen and the wrath of Lord Pichon. Abandoned by his peers and alone in his cold castle, Lord Pichon is determined to enact revenge.

When Georgiana’s father makes a terrible mistake, she sacrifices herself to pay his debt—as a lowly maid in Lord Pichon’s castle.

Her wit and warmth begin to thaw Lord Pichon’s estate, making him question his version of the past. Will her kindness break the beastly lord or will he hold her family hostage forever?

Clarissa Kae is a preeminent voice whose professional career began as a freelance editor in 2007. She’s the former president of her local California Writers Club after spending several years as the Critique Director.

Since her first novel, she’s explored different writing genres and created a loyal group of fans who eagerly await her upcoming release. With numerous awards to her name, Clarissa continues to honor the role of storyteller.

Aside from the writing community, she and her daughters founded Kind Girls Make Strong Women to help undervalued nonprofit organizations—from reuniting children with families to giving Junior Olympic athletes their shot at success.

She lives in the agricultural belly of California with her family and farm of horses, chickens, dogs and kittens aplenty. 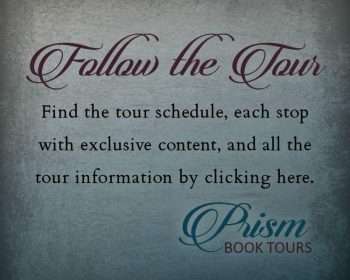 Five winners will receive one of the author’s backlisted titles: Once And Future Wife, Pieces To Mend, Taming Christmas, Of Ink And Sea, or A Dark Beauty
(ebooks to international winners, print to US winners)


Thanks for sharing!
« Forged in Fire (Colton 911 #9) by Linda Warren | Book Blitz
How To Be Healthy When You Have Literally No Time »