You are here: Home / Books / The Blind Split (A Rosedale Investigations Mystery) by Lyn Farrell | Guest Post
Thanks for sharing!

Welcome to my stop on the Great Escapes Virtual Book Tour for The Blind Split (A Rosedale Investigations Mystery) by Lyn Farrell. Stop by each blog on the tour for interviews, guest posts, spotlights, reviews and more! 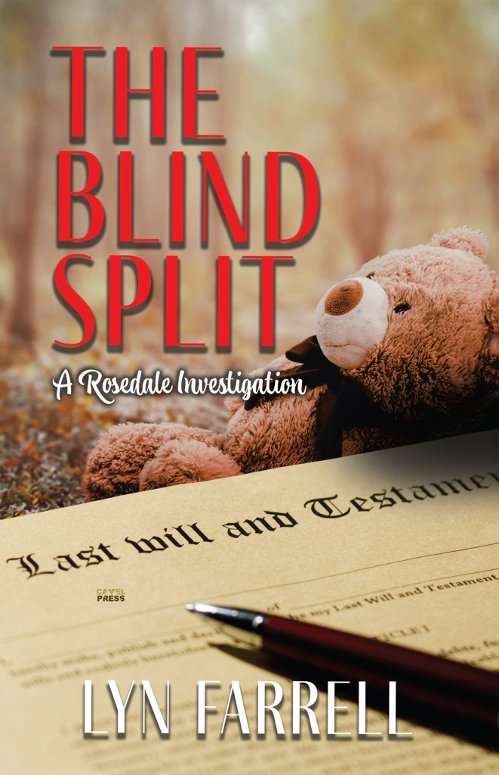 A new client, Lexie Lovell, brings Rosedale Investigations a compelling mystery. Her father died and left his estate to be split between her and her brother, Teddy. Lexie never knew she had a brother until the will was read and nobody has a clue where the boy and his mother are. Lexie can’t get her money until the boy is found and Rosedale Investigations keeps coming up empty.

When Wayne finally finds little Teddy in an abandoned farmhouse, his mother isn’t there. What could make a mother leave a toddler alone to starve to death? They find no evidence of drug use or mental illness. Has she been kidnapped? The trail goes cold until she is found comatose in a rural hospital. The doctors say she’s unlikely to regain consciousness.

Lovell’s attorney is stalling on giving Lexie her inheritance, (or paying Rosedale Investigations’ fee) and was the only person in the hospital room when Lexie’s father died. Did he commit murder to get his hands on Lovell’s money? And how did Lovell, an accountant in solo practice, assemble a multi-million dollar estate? This one’s a real page-turner that will keep you guessing right to the end.

In 2021, I had the marvelously fun experience of doing a pod cast for Crave Books. I had worked hard on my presentation in advance, writing it out and including little mini-readings from my books. I’d logged on to the Crave Books site, (a bit of a challenging task) and was preparing myself mentally for the interview, when I heard a horrible crash from the office. My dog and my friend’s dog (who were having a puppy “play date”) had managed to disconnect my computer. It was then only minutes before my interview! I tossed the little miscreants out in the back yard and had crawled under my desk to reconnect the computer when I heard the interviewer’s voice!

Luckily, Kurtis had left a little time before the actual recording started to get to know me. For those of you who haven’t done pod casts, they are audio interviews with sets of questions the company has developed over time that listeners react well to. I hadn’t known that. I told him I had my presentation all written out and he replied, “That’s now how we do things here.” He then told me about the questions and said at the end of the interview, he was going to be asking me some questions in the manner of a lightning round. Now, I hate that sort of thing. I’m not verbally quick. I like to think a while about my answers and am often caught off guard. He said he had no choice, he got bad feedback if he didn’t do that part of the interview. He then reassured me saying it would be easy, like asking me my favorite color.

We then did the long Q/A. I was enjoying myself immensely when we got to the lightning round. He did ask about my favorite color. Cinched that one. Then he asked, “What is your favorite character in all of literature?” In ALL of literature. My head swam. I have literally thousands of characters in my head. I said something dumb like, “Maybe I could tell you a bit about my favorite authors,” and then I blundered around saying nothing coherent. It was a complete disaster!

Now that I have had some time to really cogitate on his question, I do know the answer. It’s Scarlett O’Hara from Margaret Mitchell’s classic tale of the Civil War, “Gone with the Wind.” It was published in 1936 and even that long ago got rave reviews from the “New Yorker,” the “Washington Post,” and “The N.Y. Times.” They all talk about the sweep of the subject, the author’s unsurpassed capture of the American south, and her staggeringly good writing.

The reviewers say absolutely nothing about Scarlett, who is in my view is one of the most enduring, irritating, inflexible, irresponsible, and fascinating characters in ALL of literature. Many of today’s writers, creating characters nearly a century after the publication of “Gone with the Wind,” could learn an immense amount just by reading the first chapter in that 1000 page book. Even Scarlett’s physical description is superb. “.. it was an arresting face, pointed of chin, square of jaw. Her eyes were pale green, starred with bristly black lashes, slightly tilted at the ends. Above them, her thick black brows slanted upward, cutting a startling oblique line in her magnolia-white skin…” 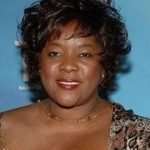 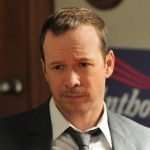 With the help of my co-author and daughter Lisa, I have created a number of characters for the Mae December mysteries. Two of them continue to appear in the Rosedale Investigations series. I’m particularly proud of Detective Wayne Nichols. By blood he is a First Nation’s male, with distinctive reddish skin and narrow hawk-like features. He is also a tough interviewer, who is skeptical of anything suspects tell him, and amused by his fellow cops who are easier on women. A second character—Miss Dory Clarkson—is an older African American woman, is overweight and of uncertain age. Undeterred, she describes herself as “voluptuous and well-nourished” and insists on being treated as the glamorous creature she believes she is. These are the actors I’d like to see play the parts of Detective Nichols and Investigator Clarkson

“…she raised her chin. She could get Rhett back. She knew she could. There had never been a man she couldn’t get, once she set her mind upon him. ‘I’ll think of it all tomorrow. I can stand it then… Tomorrow is another day.’” 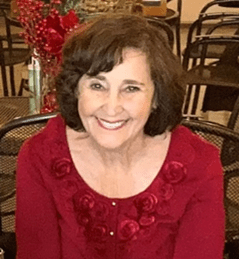 Writing as both Lia Farrell and Lyn Farrell, I’ve been publishing books since 2013. I decided to become a writer in the seventh grade. My home life was chaotic and I found peace spending summers at my grandmother’s dairy farm. With little supervision, I wandered the hundred and twenty-acre farm and discovered the beauty and healing power of nature. Today, when I need inspiration for my stories, I take long walks. My memories of the time I spent at the farm resulted in a novel “The Cottonwoods” released 8/21.

My first marriage had ended in divorce, leaving me with two young children. Five years later, I fell in love with a divorced professor with six children. Raising that many kids required working full-time. When I retired from Michigan State University, I returned to my original dream of becoming a writer. My daughter, Lisa, and I wrote the “Mae December mysteries” using the penname of Lia Farrell. They are amusing, mental puzzles called cozies, with an element of romance. Cozies are the gentlest subset of the broad genre of crime writing. It’s a comfort read that leaves you satisfied and at one with the world.

Now writing solo as Lyn Farrell, I recently published “The Blind Switch” (January 2021). It’s the first in a series about a private detective agency, Rosedale Investigations. Two of my readers’ favorite characters from the Mae December mysteries, Dory and Wayne Nichols, have starring roles in these books. “The Blind Split” (released 1/11) is the second in the series.

February 18 – Here’s How It Happened – REVIEW

February 19 – Escape With Dollycas Into A Good Book – SPOTLIGHT

February 21 – I Read What You Write – SPOTLIGHT, EXCERPT