You are here: Home / Travel / Cape Cod Vacation | Provincetown and Pilgrim Monument
Thanks for sharing!

Our trip to Cape Cod in May took us many places! You cannot go to Cape Cod and not go to Provincetown. When I was a little girl a favorite book of mine was called Jill’s Story by Jean Fiedler. It was about an 11 year old girl who has a summer house in Provincetown and loves to go to the library and write stories. It always made me feel so happy to read it, and I always dreamed of going to Provincetown.

I’m sure when it was written in 1965 (before I was born, by the way!), Provincetown was much less populated. When we went, it was packed! We could barely drive through the streets! So instead of the idyllic little town, it is a huge tourist draw.

We did get to go to the Pilgrim Monument and Provincetown Museum. It was very cool. The Pilgrim Monument was founded in 1892 to commemorate the Mayflower Pilgrims’ first landing in Provincetown in November 1620. The pilgrims spent 5 weeks there before sailing to Plymouth. President Theodore Roosevelt laid the first stone in 1907 and President William Taft dedicated the finished tower in 1910.

The tower is 252 feet 7.5 inches tall. Walking to the top at a relaxed pace takes about 10 minutes going up 116 steps 60 ramps. Believe me, it is not easy! When I got to the top I was hoping an oxygen tank would be available! It is the tallest all granite structure in the United States.

The museum was extremely cool! If I showed you all the pictures my daughter took, this post would be way too long 🙂 They have stuffed animals that were brought back from Donald MacMillan, who explored the Arctic with Robert E. Peary. They’ve got this awesome dollhouse with miniature furniture and tons of creepy dolls that we in no way could figure out how they were ever a child’s toy! They’ve got lots of shipping implements and Native American items from the local Wampanoag tribe. 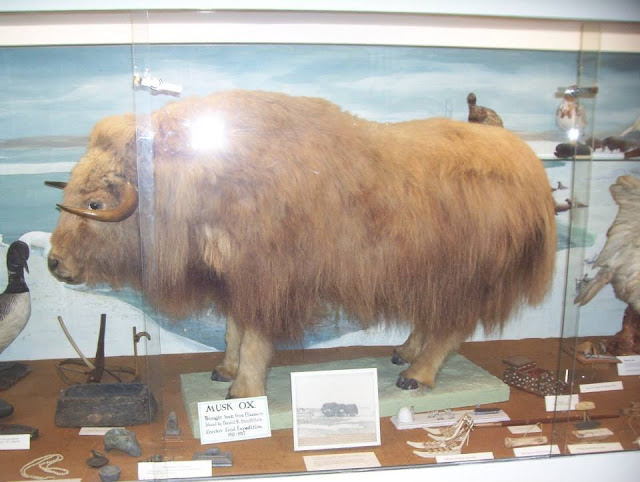 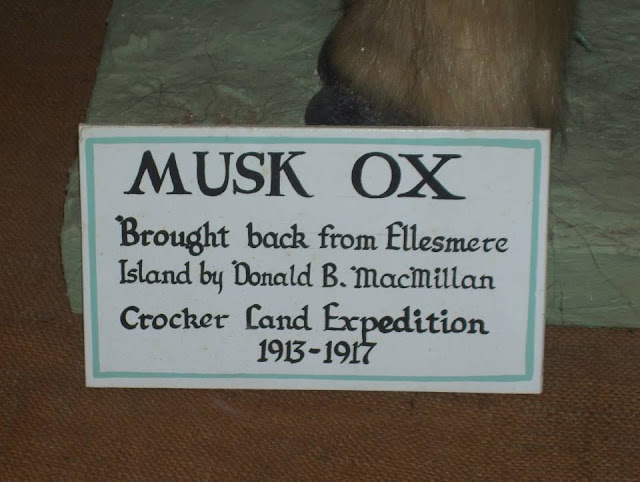 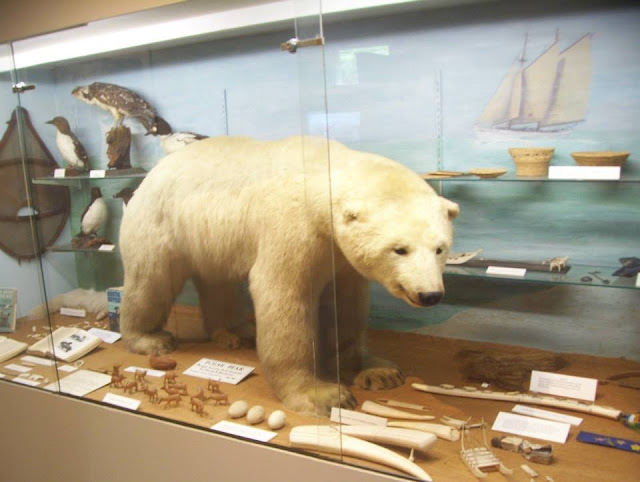 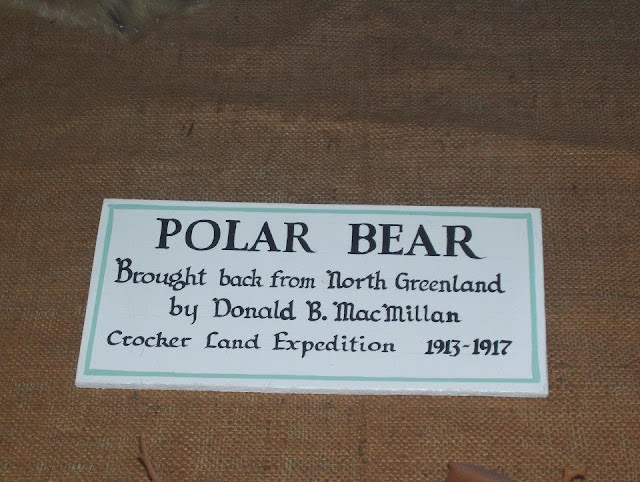 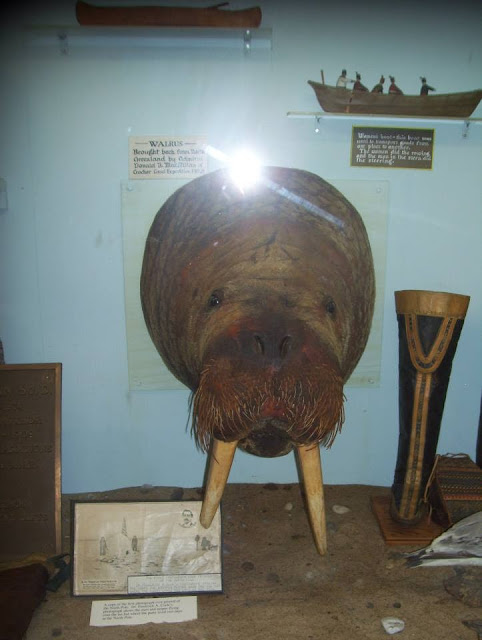 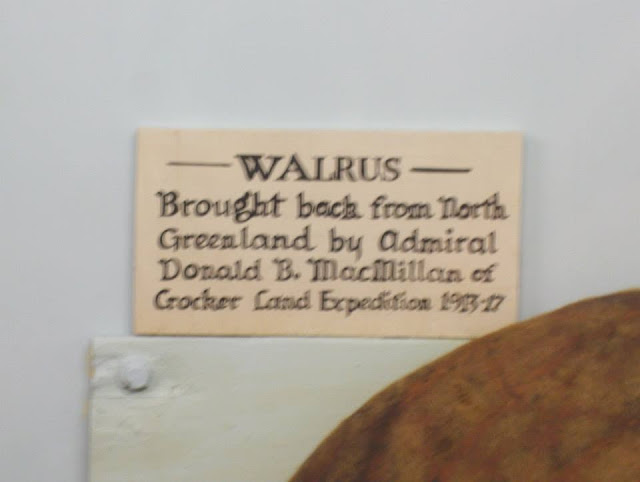 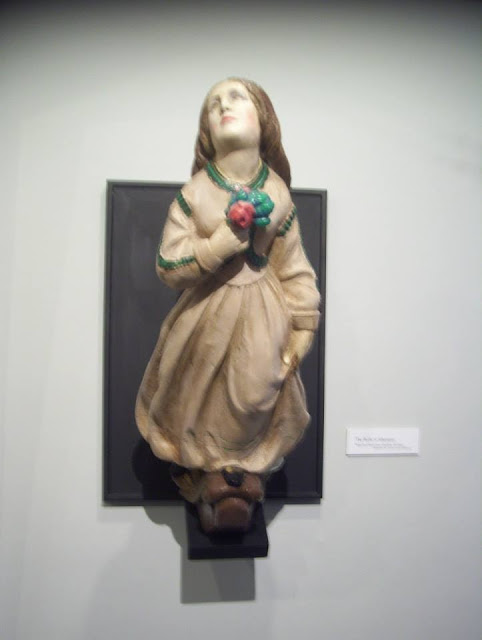 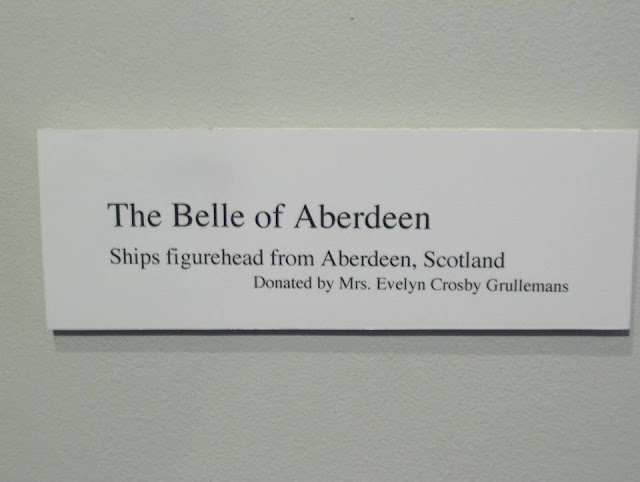 This really was a fun trip! It did destroy my fantasy of having a little cottage in this quiet little Cape Cod town.

Thanks for sharing!
« Working it Out by Rachael Anderson | Book Review
Dragonwitch by Anne Elisabeth Stengl | Book Review »