You are here: Home / Entertainment / Why I Watch Teen Beach Movie Every Time It Is On
Thanks for sharing! 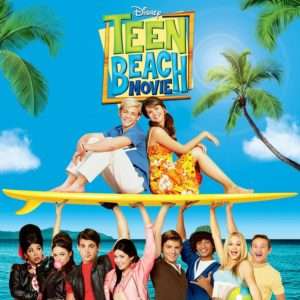 Yeah, I’m not a teen. In fact, I’m a mom to a 20 year old and a 17 year old. That’s beside the point. I LOVE Teen Beach Movie. It is an adorable family movie that airs, I dunno, maybe 50 times a month? Okay, maybe not. But, regardless, if I see that it is on, I turn it on and watch at least half of it. I don’t know how many times I’ve seen the entire Teen Beach Movie…probably ten, twenty…whatever. I’ve seen it a lot of times, and I just love it. Haven’t seen it? Here’s the summary:

Two surfing lovers, whose doomed relationship is nearing to a close, find themselves swept into a time-traveling tidal wave that transports them to the 60s, where they find themselves during filming of a beach musical movie. 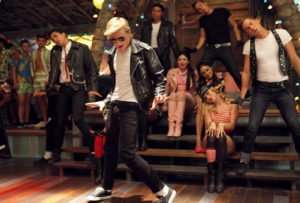 Why I watch Teen Beach Movie every time it is on

So why do I love this cheesy sounding movie? I’m glad you asked! Here are the “Reasons I Watch Teen Beach Movie (every time it’s on)”…. 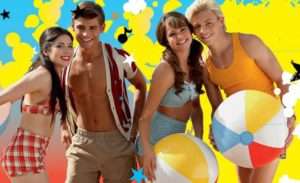 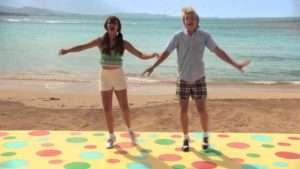 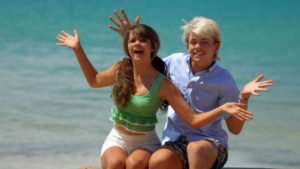 So there you have it! Some of the reasons I love Teen Beach Movie and MUST watch it when I see that it is on television. I just heard that there will be a Teen Beach Movie 2. Oh, I know sequels are never as good as the originals, but I have high hopes for this one. Kowabunga!

*All photos from Google Images 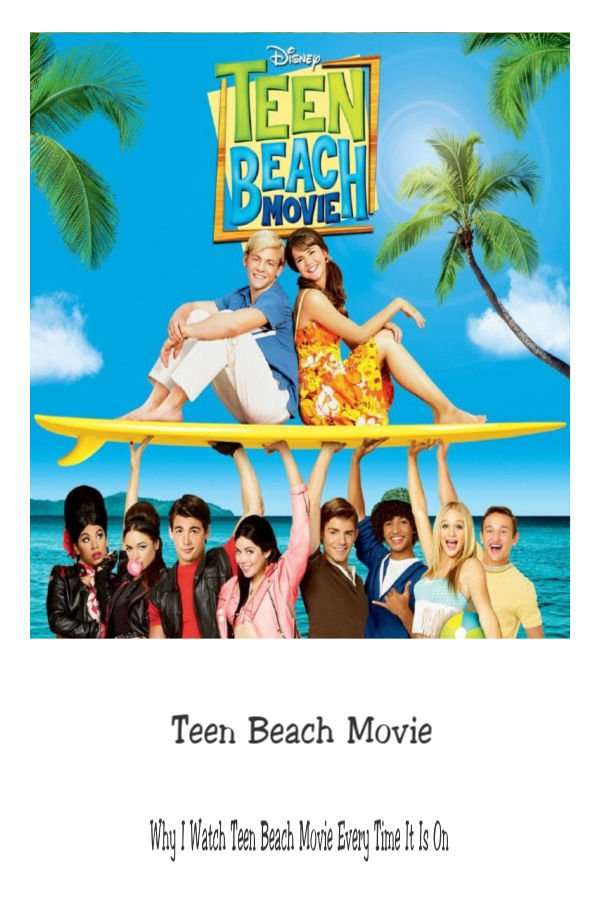 Thanks for sharing!
« The Perilous Journey of the Not So Innocuous Girl Book Review
Aoleon The Martian Girl Part Three Review and Blog Tour »