You are here: Home / Travel / Hidden Gems You Need To Visit When You Travel in The UK
Thanks for sharing!

Traveling to the United Kingdom soon? Then you will no doubt be busy trying to plan what to see and do while you are there! I’m sure London will be high on your to-do list, but have you considered discovering some of the UK’s hidden gems? There are loads of places that all the Brits know about and are keeping to themselves. So if you are planning on a bit of a road trip around the country, here are some places you should go off the beaten track when you travel in the UK. 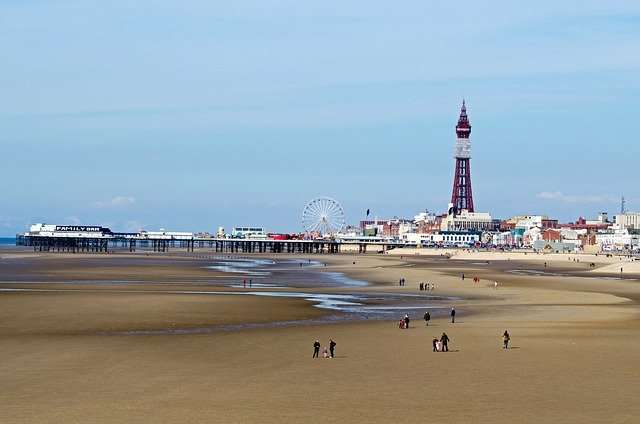 This popular seaside town is located on the north-west coast. It’s just over an hour’s drive from Manchester or a 90-minute train ride. Blackpool is famous for a variety of reasons. The town still has a lot of 19th-century charm and feels like a seaside resort still in its heyday. Its most popular attraction is the Blackpool Tower. This large landmark was modeled after the Eiffel Tower in Paris and contains a ballroom, circus, and themed dungeons. But don’t forget to visit the Pleasure Beach either for all its theme park rides. Enjoy fish and chips, a beloved local dish, and burn off all the calories by going for a stroll along the beach. 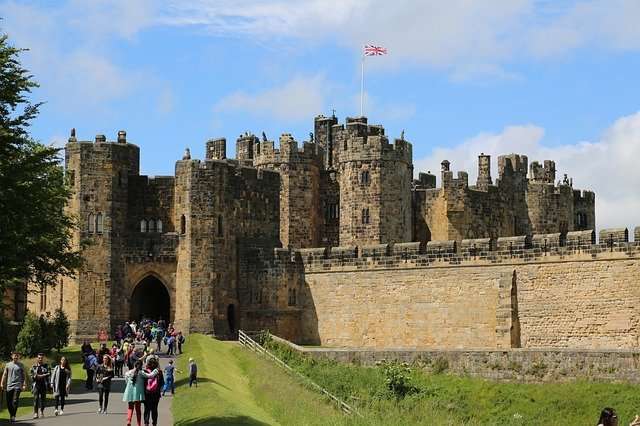 Like Blackpool, Alnwick is another coastal town. However, Alnwick is on the north-east coast and doesn’t have much of a seaside feel about it. Instead, it has an historical atmosphere, thanks to the large Alnwick Castle that overlooks the town. This medieval castle has been remodeled over the ages and still has many of its rooms intact. Movie fans might even be able to recognize this famous castle, as it was used as Hogwarts in the first two Harry Potter films! While in Alnwick, pop into Barter Books, the second-largest second-hand bookstore in the whole of the UK. 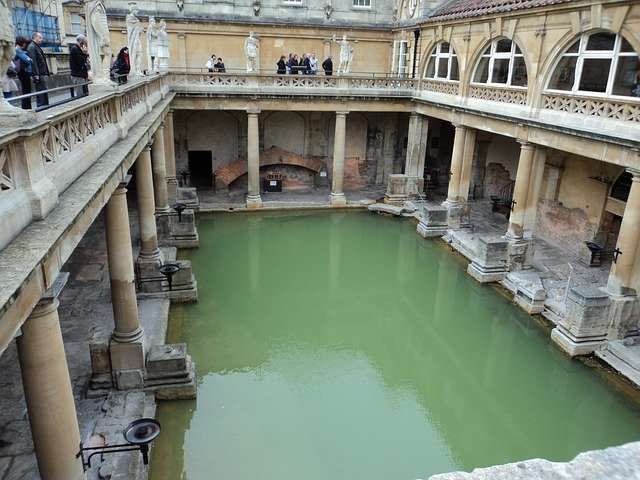 Bath is one of Britain’s oldest spa towns. If you are like me, and love regency romance, you know all about Bath! Located in the south-west of England, the town is situated amongst some extremely scenic countryside. The city became known for its spa waters in the Roman times. Since then, many people have flocked to Bath to take advantage of the water’s supposedly healing properties. Today you can enjoy the spa water in the Thermae Bath Spa or see how the Romans would have relaxed in the Roman Baths. Sally Lunn’s is a famous cafe in Bath as it is housed within the city’s oldest building, which dates back to the 15th Century. While there, be sure to try a popular Sally Lunn bun. 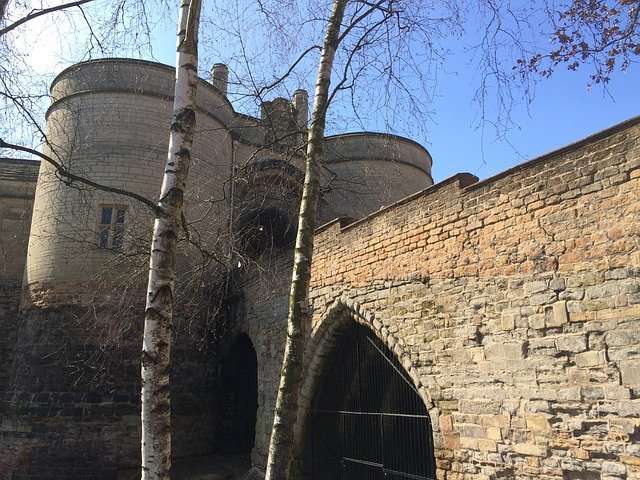 If you have the time, spend a weekend in the historic city of Nottingham. The city is famous for its connections to the legend of Robin Hood! The Sheriff of Nottingham was said to be Robin’s arch enemy and continually tried to stop Robin stealing from the rich to give to the poor. There are many places you can discover the legend of Robin Hood for yourself. The best way will be to take one of the walking tours that lead tourists around the town and point out places of interest. You should also visit the City of Caves. This man-made underground network of caves is a popular attraction located underneath Nottingham Castle.

If you are looking for somewhere nice to grab a bite to eat, head to the Lace Market. This historic area is home to a number of charming bars and restaurants. It is also a protected heritage site, as it was once the center of the world’s lace industry.

Try to make it up to Scotland if you have time during your travel in the UK. The capital city of Edinburgh is well worth a visit, especially for history fans. Take a tour around Holyrood Palace, Scotland’s parliament building and 16th-century palace. If the weather is good, you should also hike up to Arthur’s Seat. This is where I would be! I am a huge fan of the BBC Merlin series, so a visit to Camelot is on my bucket list! Many people believe that this could be the location of King Arthur’s legendary castle of Camelot.

The Royal Botanical Gardens of Edinburgh are another popular attraction in the city. This scientific center is also open to visitors. Spend the day strolling through the different gardens to discover native and exotic species of plants and flowers. Of course, no trip to Scotland would be complete without sampling the national dish of haggis, neeps, and tatties. This savoury mix of oatmeal, offal, and suet is served with mashed potato and mashed turnips.

So where will you visit when you travel in the UK on your next holiday? As you can see, there is far more to this diverse country than London.

Thanks for sharing!
« Fun Family Reunion Vacations: How to Make Sure They Rock
Pirates of the Caribbean: Dead Men Tell No Tales Teaser Trailer »