You are here: Home / Entertainment / Movies / Disney Movie / Born in China from Disneynature Opens on Earth Day
Thanks for sharing!

If you’ve been following my blog long enough, you know how much I love animals. Wild animals are no exception. My favorite animal is the snow leopard. It may have something to do with the fact that it belongs to the cat family! You know how I am with my cats. They’re like chips…you can’t just have one! Snow leopards are one of the reasons I’m so excited to see Born in China. Last year, the Akron Zoo’s snow leopard had three cubs! We got to see them when they were just tiny. Now they’re about a year old and still as cute. When we visited the Akron Zoo, one of the cubs was trying to jump up the rocks to get to her siblings. It was adorable. 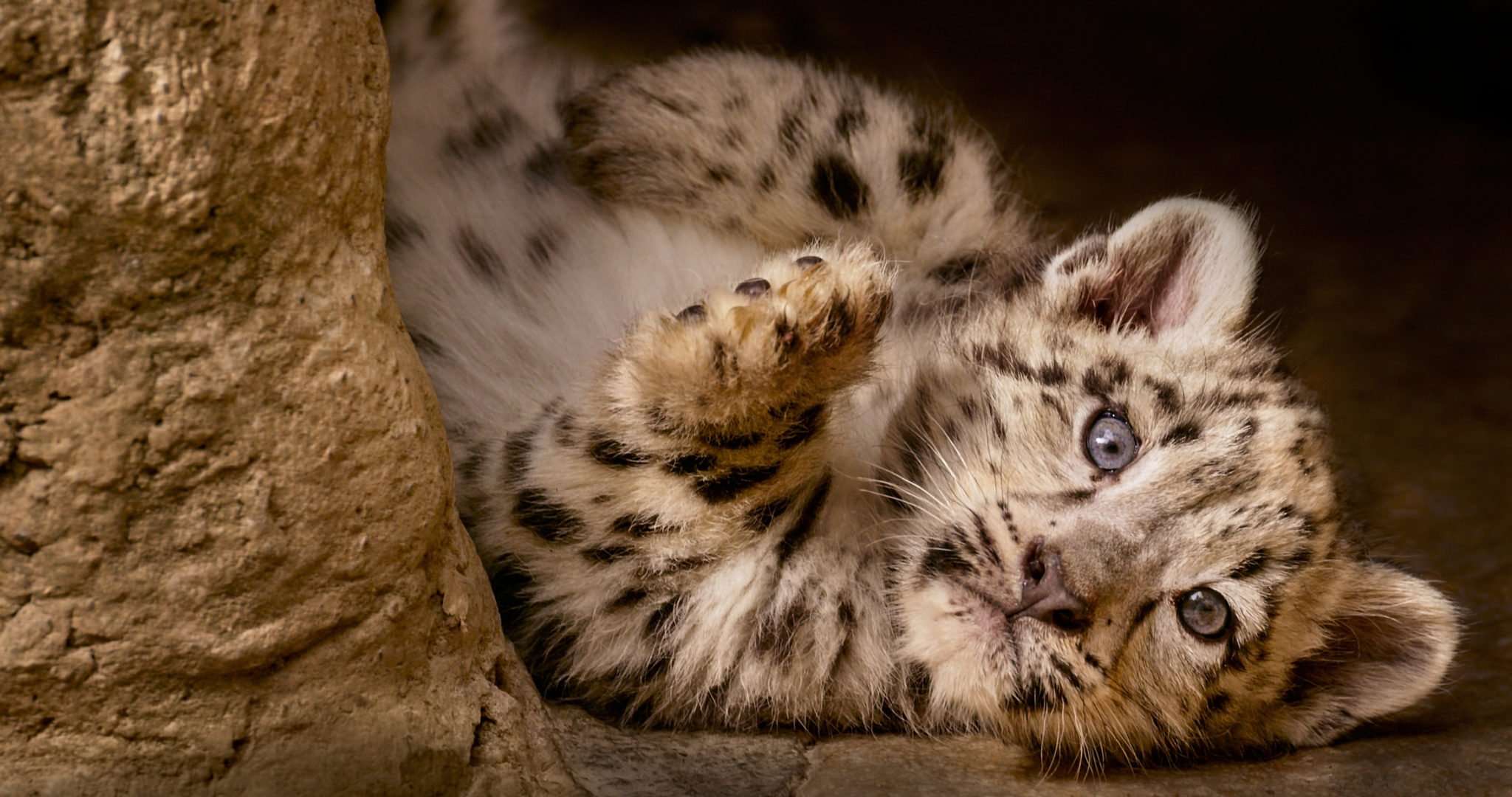 Narrated by John Krasinski, Disneynature’s new True Life Adventure film “Born In China” takes an epic journey into the wilds of China where few people have ever ventured. Following the stories of three animal families, the film transports audiences to some of the most extreme environments on Earth to witness some of the most intimate moments ever captured in a nature film.

A doting panda bear mother guides her growing baby as she begins to explore and seek independence. A two-year-old golden monkey who feels displaced by his new baby sister joins up with a group of free-spirited outcasts. And a mother snow leopard—an elusive animal rarely caught on camera—faces the very real drama of raising her two cubs in one of the harshest and most unforgiving environments on the planet.

Featuring stunning, never-before-seen imagery, the film navigates China’s vast terrain—from the frigid mountains to the heart of the bamboo forest—on the wings of red-crowned cranes, seamlessly tying the extraordinary tales together. 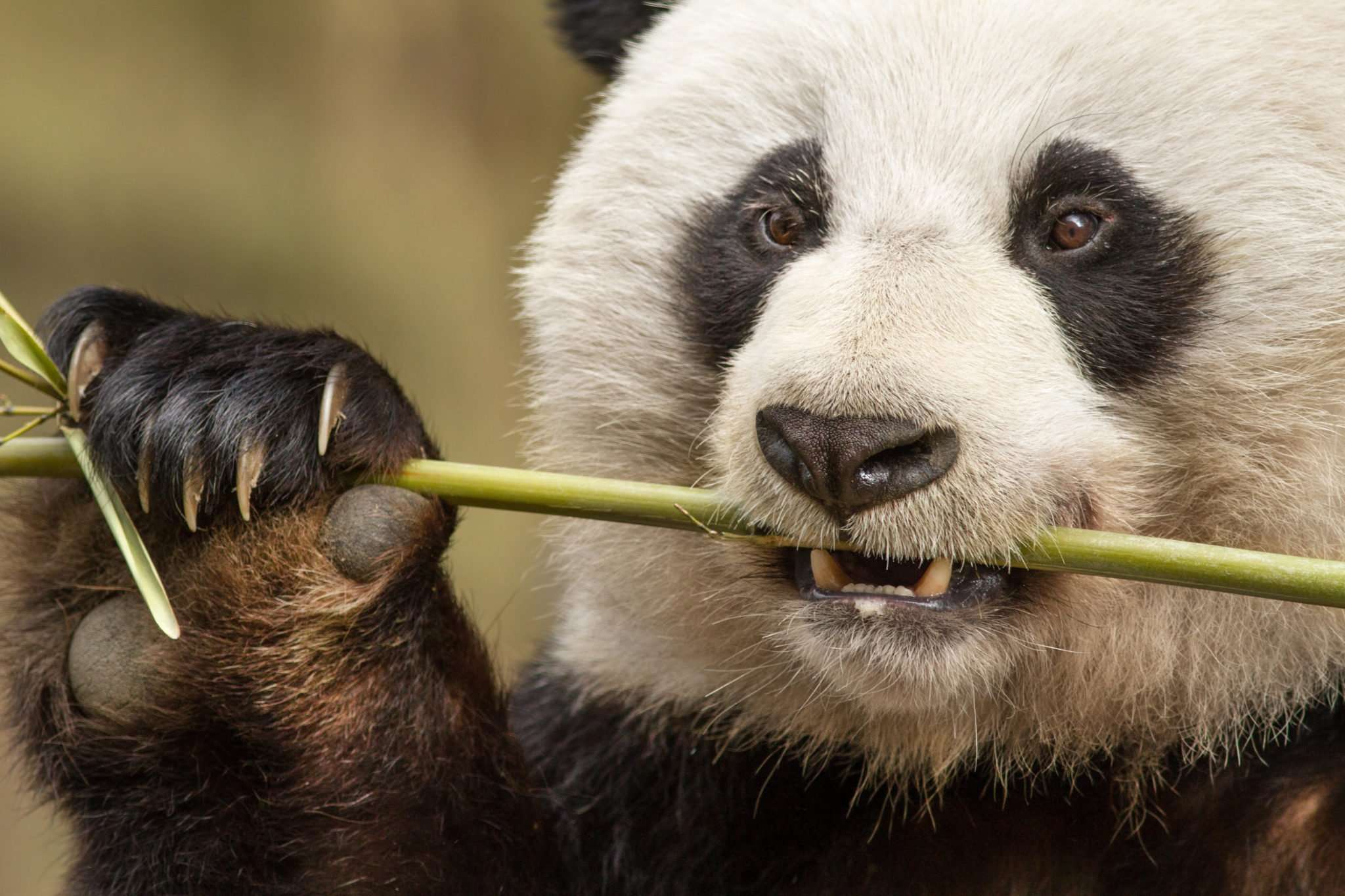 I’m so excited to share these two brand new clips with you! They are so adorable and just give you all the feels. I hope you’re ready to see Born in China during its opening week (April 21-27) because you’ll be benefiting the World Wildlife Fund just by attending the movie!

Get some fun facts about Pandas 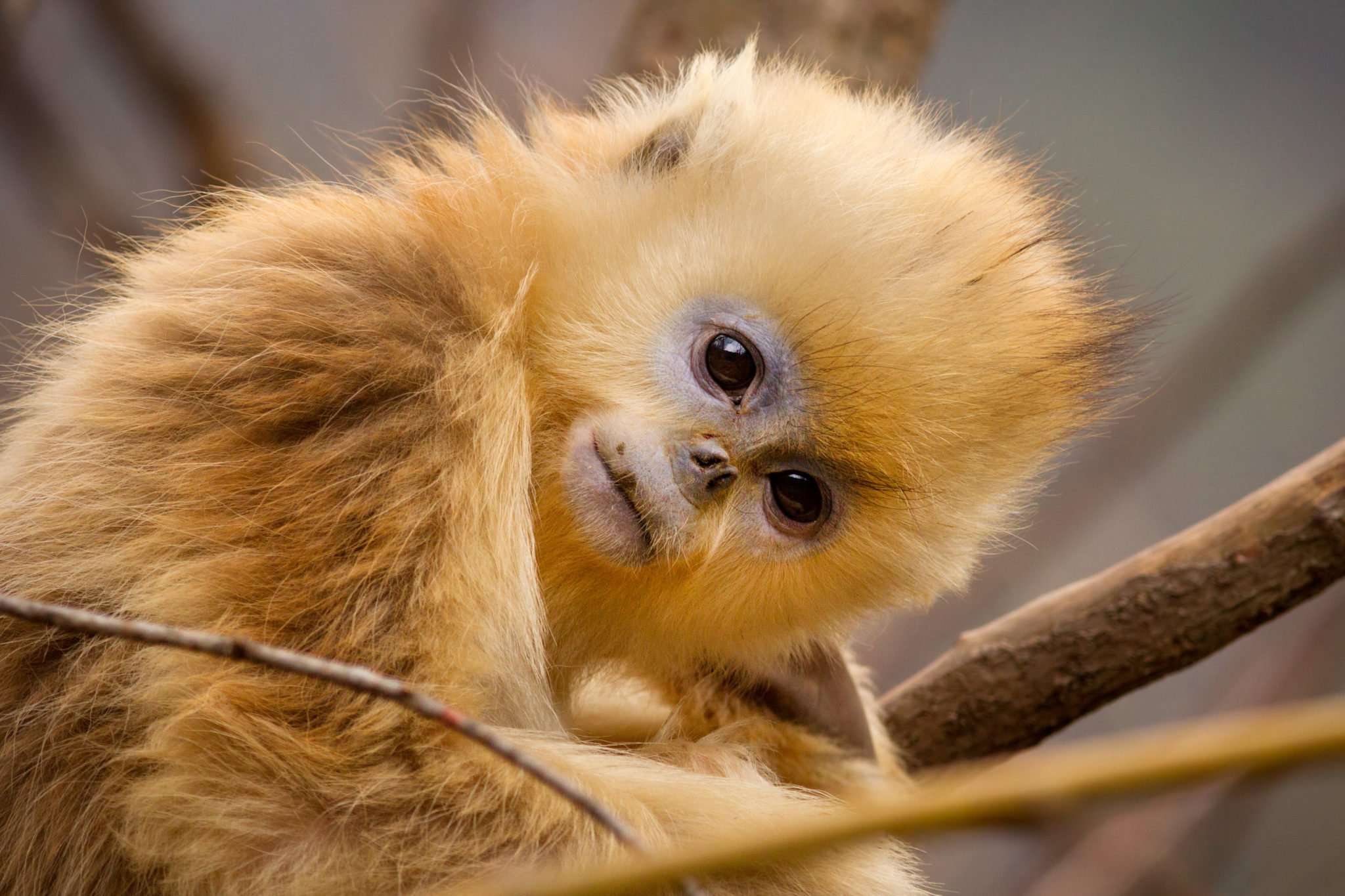 Are you excited to see Born in China? Which animal do you most want to see? I’d love to hear!