You are here: Home / Lifestyle / Family / 10 Reasons You Want to Buy a House in Cleveland, Ohio
Thanks for sharing!

Disclosure: This is a sponsored post which means I either received products or monetary compensation. All opinions are my own and may differ from yours. This giveaway is a partnership with Nakturnal.

If you live in Ohio, then you know that Cleveland is a happening place! There are so many great things to do in Cleveland that there are multiple reasons you want to buy a house in Cleveland, Ohio.

10 Reasons to Buy a House in Cleveland, Ohio

Cleveland has many great neighborhoods! Among the top locations in Cleveland are Chagrin Falls, Tremont, Rocky River, Detroit Shoreway and Shaker Heights. Though they are diverse in what they offer, they all offer location. Being close to the action is great, but being in a quiet neighborhood has its perks too. You get the best of both worlds when you buy a house in Cleveland, Ohio. 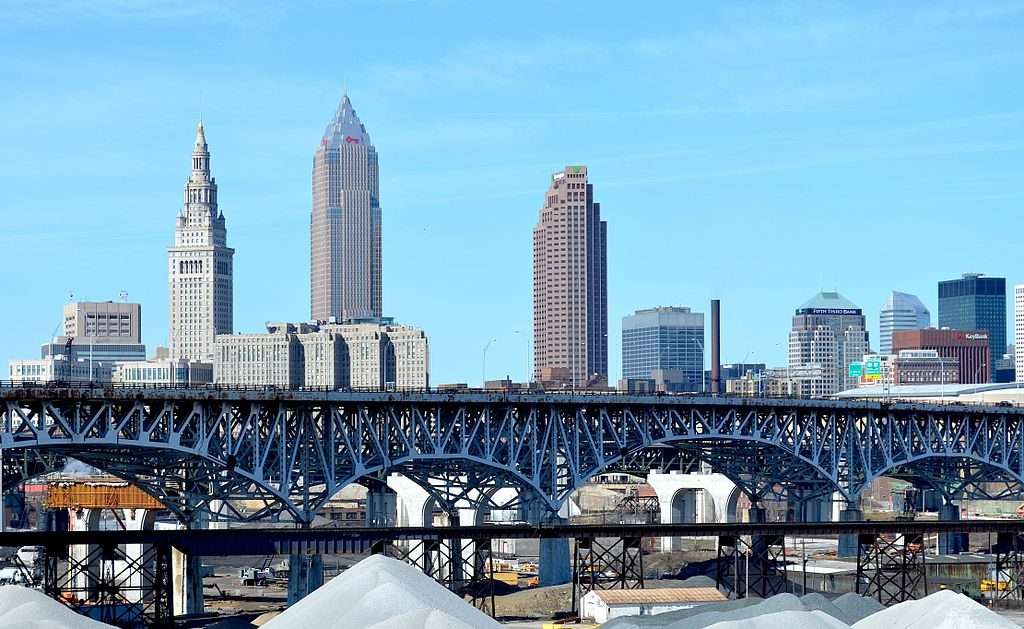 Lake Erie has some great beaches that are perfect for spending an afternoon relaxing. Take a picnic lunch and a good book, and you’re good to go! Huntington Beach is a must visit, and if you live in Cleveland, you’re always close!

Unless you’re living under a rock, you know that the Cleveland Cavaliers hold the NBA 2016 championship title. I’m sure they’re on the way to another one too! (Crossing my fingers!) We’ve also got the Cleveland Indians who ALMOST won the World Series and are doing great this year. We’ve got hockey and “football” too. I’m not sure how much football the Browns actually play, but let’s not talk about that. Maybe someday we’ll be awesome again. 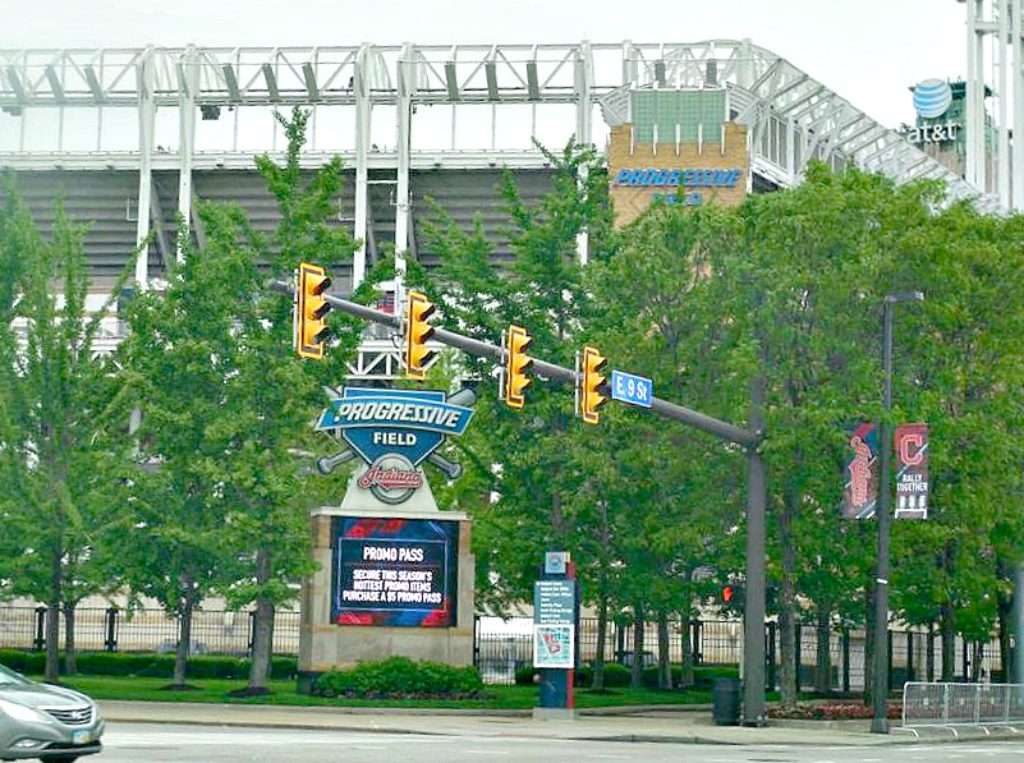 If you are a fan of Broadway, you don’t have to go all the way to New York City to see some amazing performances. PlayhouseSquare has plenty of great events every year. The 2017-2018 KeyBank Broadway Series is set to include Broadway greats like Waitress, Rent and Aladdin. 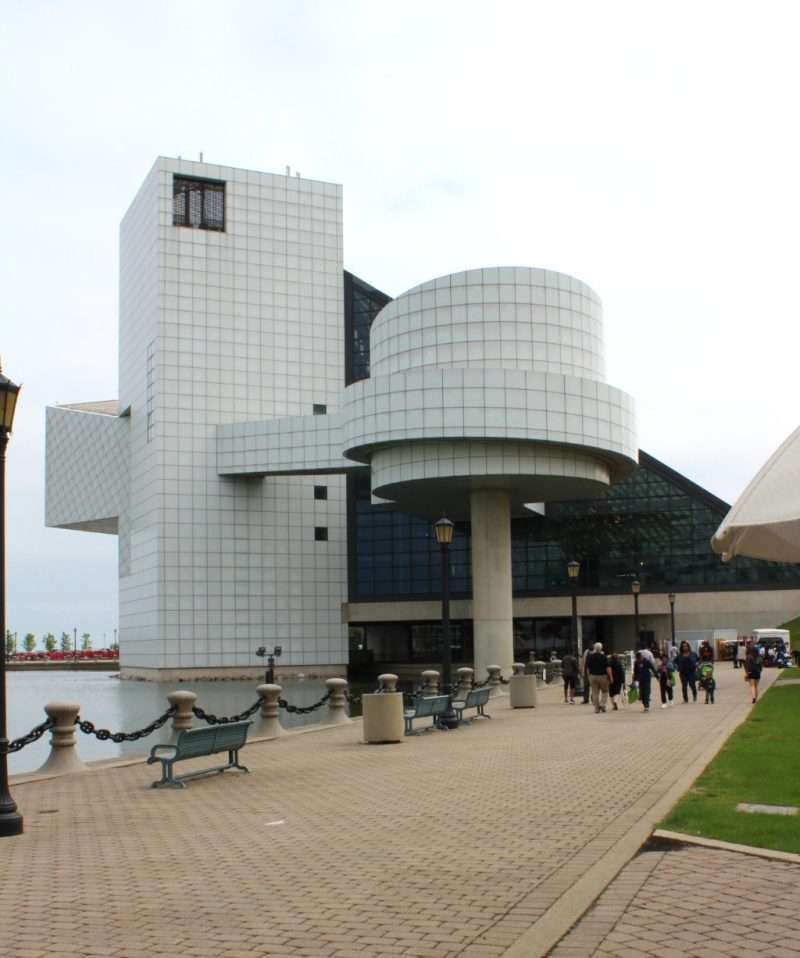 There are so many amazing places to eat in Cleveland, but one reason you want to buy a house in Cleveland, Ohio is being close to West Side Market. West Side Market is Cleveland’s public oldest market. It is home to 100 vendors offering meats, seafood, fruits, vegetables, baked goods, dairy, flowers, ready-to-eat foods, and more. 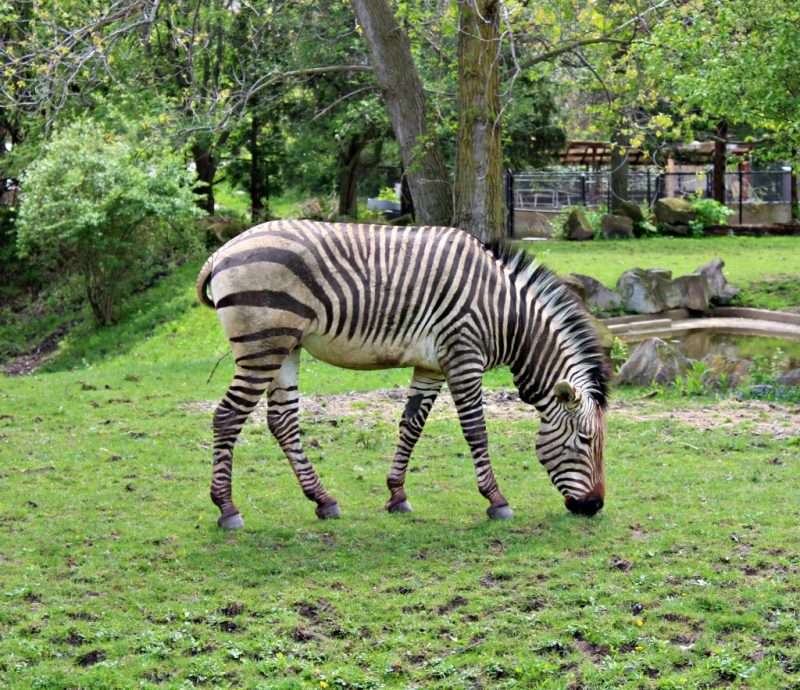 If you are a history buff, there are many places for you to enjoy in Cleveland. One of those places is the USS Cod Submarine. It was a WWII submarine, and it is right here in Cleveland! There is also Lake View Cemetery where President Garfield is buried and is a top spot to see in Cleveland.

Last, but certainly not least, is A Christmas Story House! Raise your hand if you watch A Christmas Story multiple times when it runs 24 hrs on Christmas Eve. I do! I’m sure most of us have fond memories of watching this movie with our families.

These are just a few of the reasons you may want to buy a house in Cleveland, Ohio. What are reasons that you bought a house in your neighborhood!

Thanks for sharing!
« See You Later Broadway by Melissa Baldwin
Hiring a Pool Inspection Company »