CARS 3 is such a cute movie! If you’ve seen it with your kids, I know they will love these free Cars printable coloring pages and bookmarks. If you’re a NASCAR lover, check out CARS 3 by the numbers below. This movie is very accurate in portraying the real feel of a NASCAR race.

Get some free games and activity pages on my blog too!

Fun Facts: Cars 3 by the Numbers

Natalie Certain is a highly respected statistical analyst who knows her numbers. Book-smart and mathematically gifted, Certain is a fresh voice in the racing world. While she may earn top marks in her ability to evaluate a racer’s stats, she could be underestimating the importance of determination.

5 Lightning McQueen sports five distinct looks in CARS 3, including one that pays homage to his original paint, a primer look he gets following the devastating crash, a custom wrap ordered by Sterling, and more.

85 While the clouds library for CARS 3 features thousands of cloud pieces, 85 percent of the clouds in CARS 3 came from the cloud library for “The Good Dinosaur.”

94 NASCAR’s Louise Smith raced under No. 94, and shares the number with CARS 3 character she inspired: Louise “Barnstormer” Nash.

2006 Lightning McQueen made his rookie debut in CARS 3 in 2006; more than a decade has passed since he was a young superstar.

30,000 Artists, designers and technicians at Pixar Animation Studios were able to install 30,000 lights at the Florida Speedway for the final race of the film. They all work. 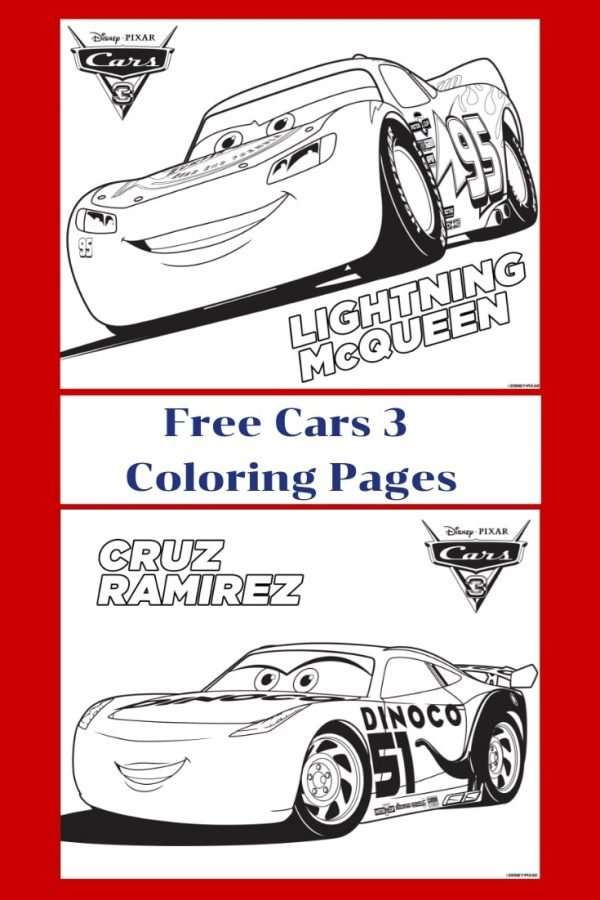 Thanks for sharing!
« Get a Cute New Hairstyle without the Salon
Superfoods at New York’s Summer Fancy Food Show with Pereg »