You are here: Home / Entertainment / Movies / Official Trailer for Leap Starring Elle Fanning and Nat Wolff
Thanks for sharing! 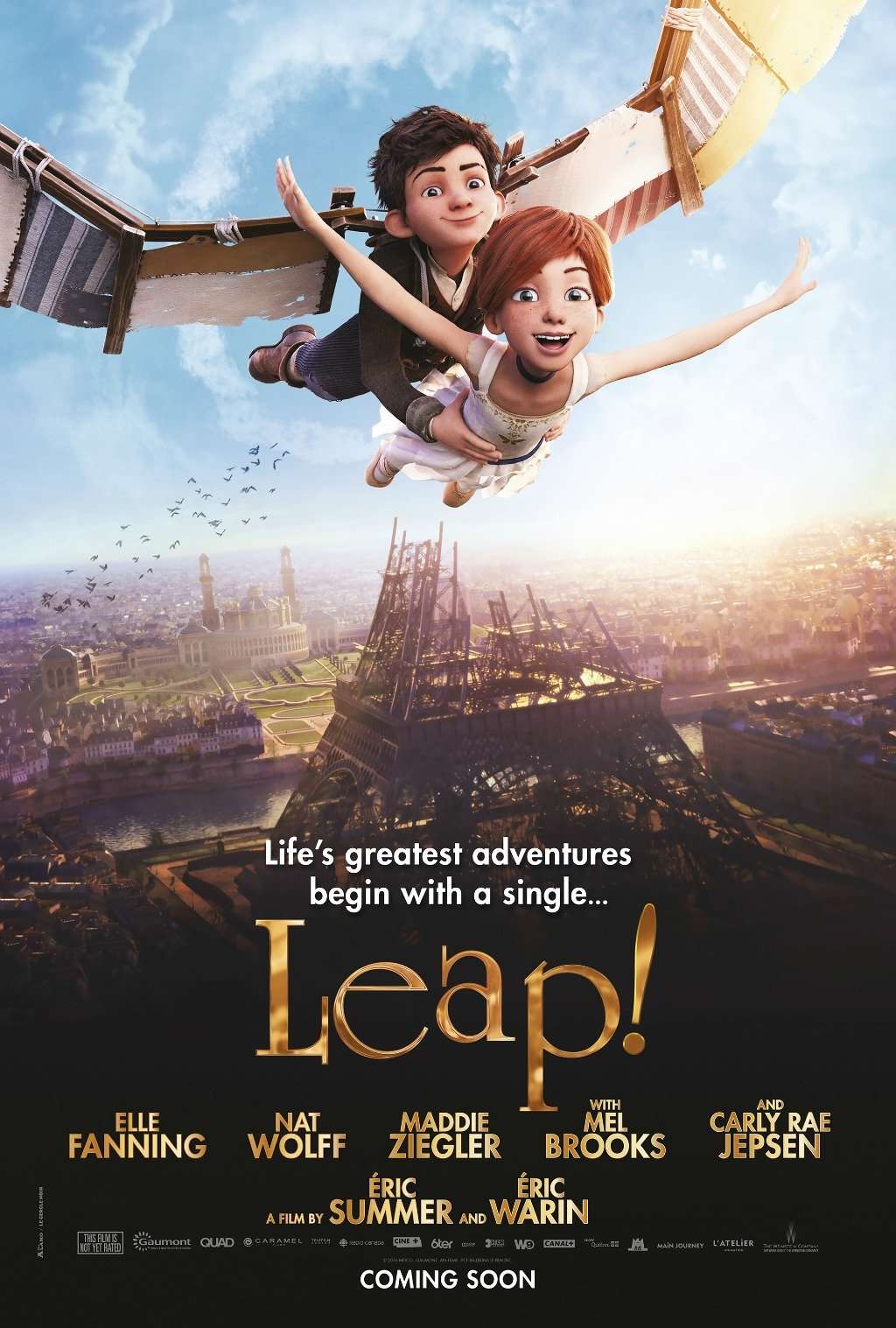 In Theaters Nationwide August 30th
11-year-old orphan, Félicie (Elle Fanning) has one dream – to go to Paris and become a dancer. Her best friend Victor (Nat Wolff), an imaginative but exhausting boy with a passion for creating, has a dream of his own – to become a famous inventor. In a leap of faith, Victor and Félicie leave their orphanage in pursuit of their passions.
But – there’s a catch, Félicie must pretend to be the child of a wealthy family in order to gain admittance to the prestigious and competitive Opera Ballet School in Paris. And with no professional dance training, she quickly learns that talent alone is not enough to overcome the ruthless, conniving attitudes of her fellow classmates, led by the devious Camille Le Haut (Maddie Ziegler).
Determined to succeed, Félicie finds her mentor in the tough and mysterious school custodian, Odette (Carly Rae Jepsen) who, along with Victor’s encouraging friendship, help her reach for the stars.