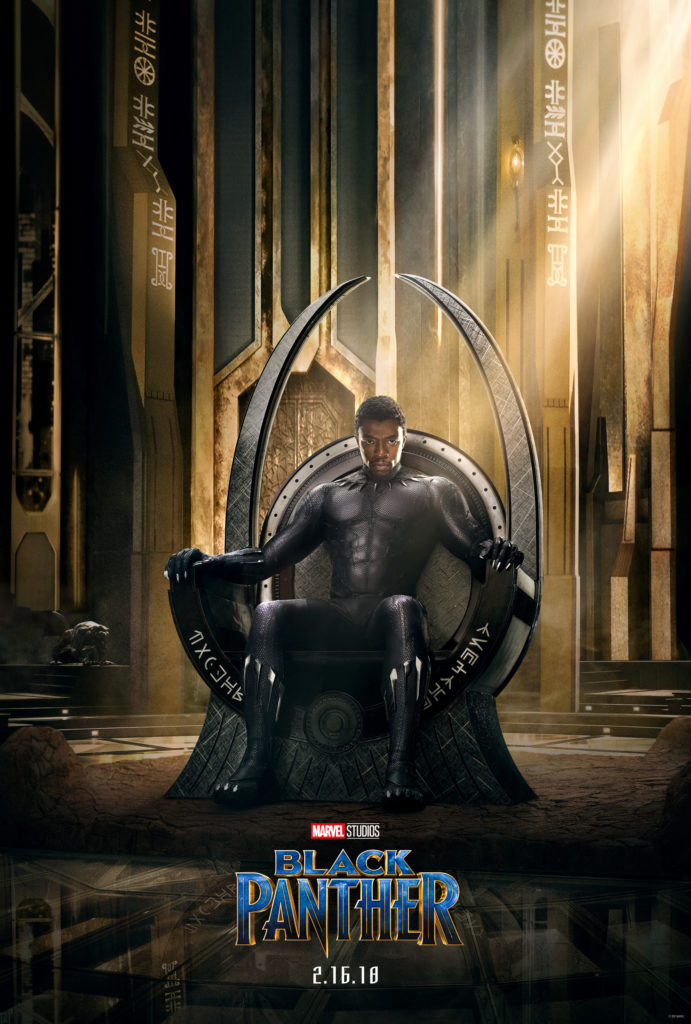 I may have a bit of an obsession with Marvel. I mean, not so much the comics, but the movies. But who doesn’t?! And, seriously, this is a good obsession! I am counting down the days to Thor: Ragnarok (144!), and now I have another Marvel movie to look forward to! Black Panther! Just read the synopsis and watch the trailer, and you’ll see what I mean.

Marvel Studios’ Black Panther follows T’Challa who, after the death of his father, the King of Wakanda, returns home to the isolated, technologically advanced African nation to succeed to the throne and take his rightful place as king. But when a powerful old enemy reappears, T’Challa’s mettle as king—and Black Panther—is tested when he is drawn into a formidable conflict that puts the fate of Wakanda and the entire world at risk. Faced with treachery and danger, the young king must rally his allies and release the full power of Black Panther to defeat his foes and secure the safety of his people and their way of life.

See? You’re excited now, right? And you haven’t even seen the teaser trailer……

Umm, did you see Martin Freeman? And Danai Gurira? And Lupita Nyong’o? Yep, psyched! Check out the entire cast!

Thanks for sharing!
« Have a Family Adventure at the National Aviary in Pittsburgh, PA
The Book of Henry Has Two New Clips »