You are here: Home / Lifestyle / Beauty / Why You Should Use Environmentally Friendly Sunscreen
Thanks for sharing!

Ordinary Sunscreen Is Not Kind to the Environment

When we think of protecting the precious coral reefs in our oceans, who would think that one of the dangerous pollutants is sunscreen. Sunscreen is adding to the global crisis of the dying and bleaching of one of the earth’s most productive and biodiverse ecosystems. Coral reefs provide homes for approximately 25 percent of marine species. 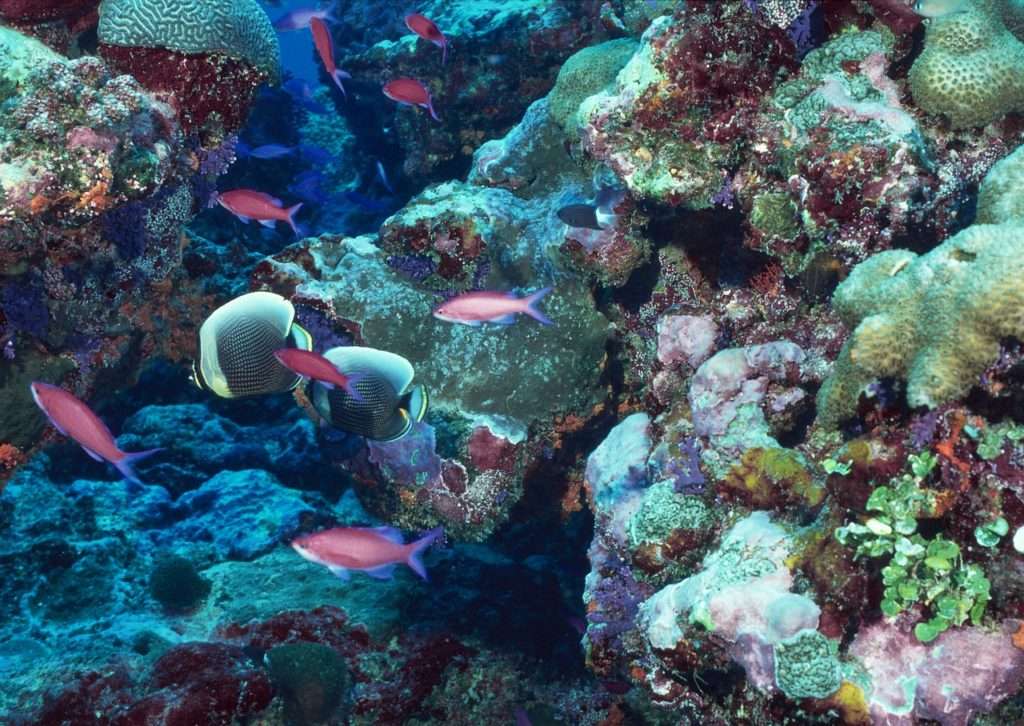 Various studies have shown that if the current destruction rate is left unchecked and is permitted to continue with the addition of destructive fishing practices and climate change, it is anticipated by various scientists that coral reefs throughout the world could disappear over just the next 30 years.

The below list of only a few of the usual sunscreen ingredients that are toxic to coral populations gives you their names and explains what harm they do. They are examples of how what sounds like harmless ingredients are working instead to destroy something as important to nature as our coral reefs. 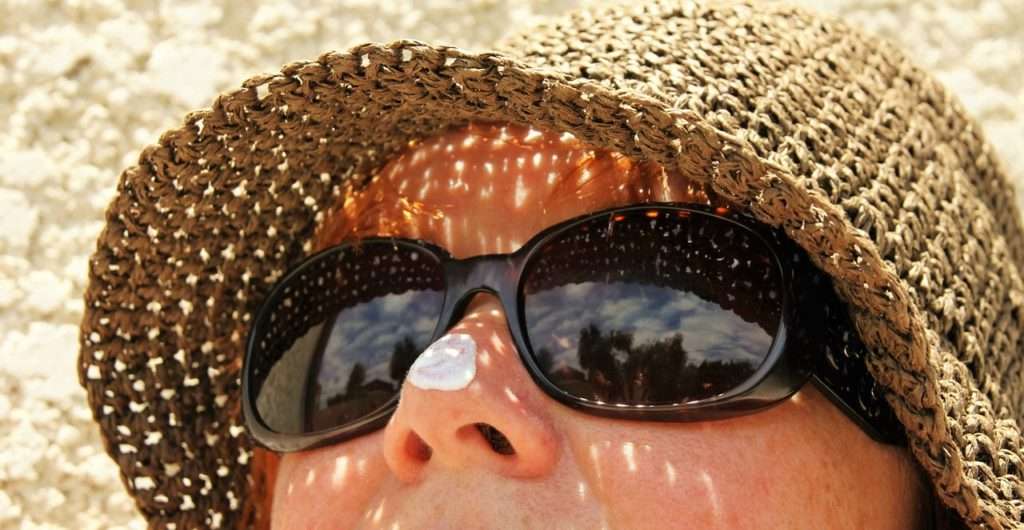 Oxybenzone, used widely in sunscreen and cosmetics, damages DNA, causes deformities, inhibits the coral’s ability to reproduce, and is an endocrine disrupter that causes the death of juvenile coral.

Benzophenone has been a common ingredient in personal care products since the 1960s as it protects against UV. BP-2 causes coral to “bleach,” and it can induce mutations by damaging their DNA.

Titanium Dioxide and Zinc Oxide are minerals that block UV rays rather than absorbing them. They interact with UV light and seawater and produce Hydrogen Peroxide, which inhibits phytoplankton, a vital nutrient for reef inhabitants and many species of coral.

Parabens have been used widely in about 85 percent of personal care products, many sunscreens, and cosmetics since the 1950s. They stimulate usually-dormant viruses in the coral, and that awakening causes rapid reproduction that spills into the surrounding water and spreads the problem to nearby coral.

Sunscreen Labs has discovered an ideal eco friendly sunscreen formula that helps to protect the important coral reefs. Coral Isles Sunscreen is a reef-friendly lotion because it does not use ingredients shown to be harmful to the reefs. That includes the lab finding ways not to utilize oxybenzone, titanium dioxide nano (very small) blockers, zinc, fragrances, or other toxic substances. This broad spectrum sunscreen still does the expected job to protect us from the sun and is water resistant for 80 minutes.

Thanks for sharing!
« Scheduling Me Time While Living the Blogging Life
Savoring the Seasons Chilton Crosse Book 4 Book Review »