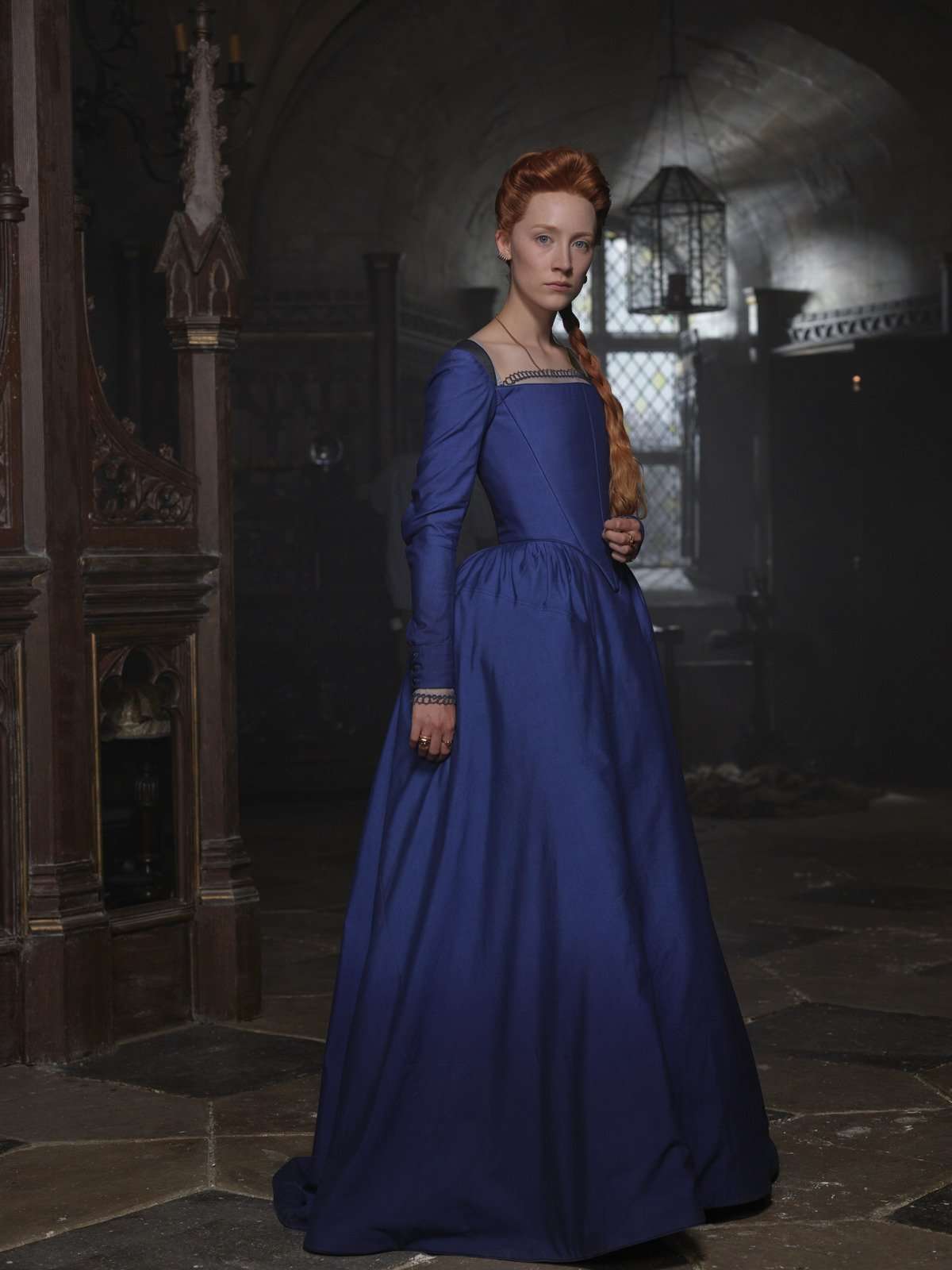 Filming has begun on location in England and Scotland on the Working Title Films production of Mary, Queen of Scots, starring Saoirse Ronan in the title role opposite Margot Robbie as Elizabeth I. Josie Rourke, artistic director of The Donmar Warehouse, makes her feature directorial debut on the movie. Focus Features holds worldwide rights and will release Mary, Queen of Scots in the US and Universal Pictures International (UPI) will distribute the film internationally.

Joining the cast are Jack Lowden (Dunkirk, England is Mine), Joe Alwyn (The Sense of an Ending, Billy Lynn’s Long Halftime Walk), Martin Compston (Sweet Sixteen, “Line of Duty”) and Brendan Coyle (“Downton Abbey”, Me Before You).  Also featuring in the cast are David Tennant (“Doctor Who”, “Broadchurch”) and Guy Pearce (Memento, LA Confidential, The Adventures of Priscilla, Queen of the Desert).

Mary, Queen of Scots explores the turbulent life of the charismatic Mary Stuart. Queen of France at 16 and widowed at 18, Mary defies pressure to remarry. Instead, she returns to her native Scotland to reclaim her rightful throne. But Scotland and England fall under the rule of the compelling Elizabeth 1.  Each young Queen beholds her “sister” in fear and fascination. Rivals in power and in love, and female regents in a masculine world, the two must decide how to play the game of marriage versus independence. Determined to rule as much more than a figurehead, Mary asserts her claim to the English throne, threatening Elizabeth’s sovereignty. Betrayal, rebellion, and conspiracies within each court imperil both thrones – and change the course of history.

Saoirse Ronan earned her first Academy Award nomination for Focus and Working Title’s Atonement, and was again an Academy Award nominee for Brooklyn; she also starred for Focus as the title character in Hanna, and other past credits include The Grand Budapest Hotel, How I Love Now and The Lovely Bones, as well as the upcoming Ladybird, On Chesil Beach and Loving Vincent.  She recently made her Broadway debut in The Crucible.  Ronan resides in Ireland.  Margot Robbie, a BAFTA Award nominee, has starred in such blockbuster hit movies as The Wolf of Wall Street, The Legend of Tarzan, and Suicide Squad, for which she won a Critics’ Choice Award.

Focus chairman Peter Kujawski said, “We are privileged to be collaborating with our partners at Working Title on this stellar production, and with Josie as she makes the exciting move from stage to screen work. With two of today’s most vital actresses bringing to life two female titans, Mary, Queen of Scots will be one of the movie events of 2018.”

Thanks for sharing!
« My Interview with Tuna the Dog and Courtney Dasher
Two Children’s Books about Gobi: A Little Dog in the Gobi Desert »